The British carmaker will only produce 15 units of the highly bespoke, US-only model. 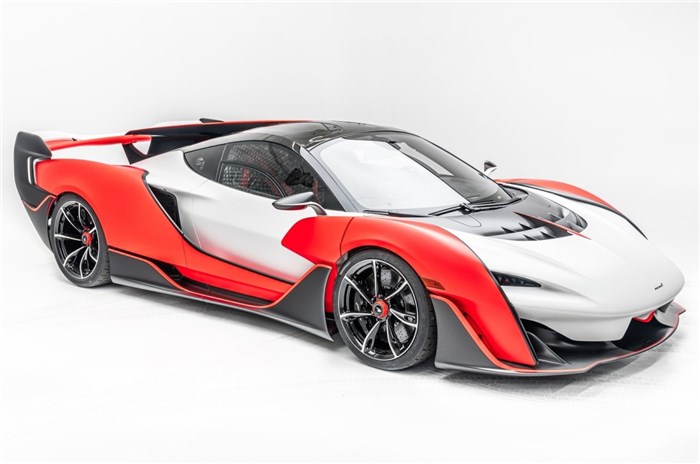 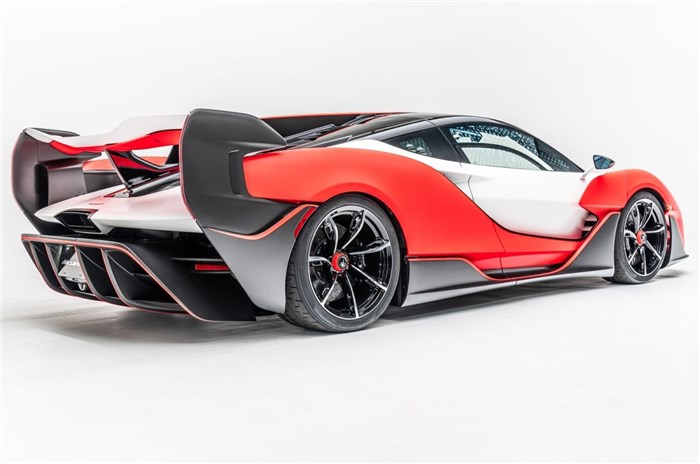 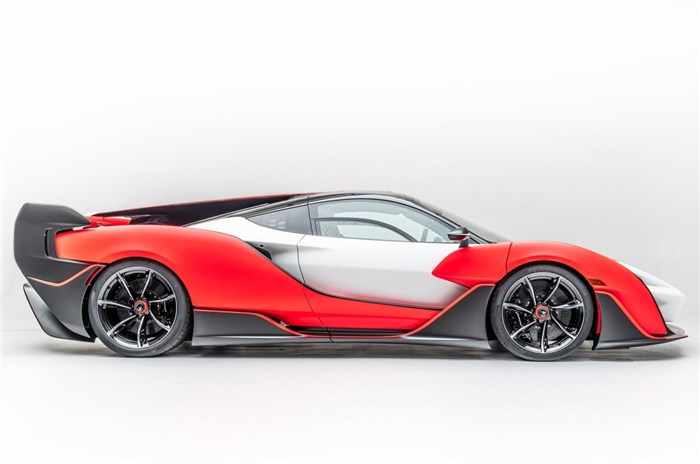 The McLaren Sabre hypercar is the latest creation from the Woking, UK-based carmaker. The limited-run, highly bespoke model will only be sold to 15 pre-allocated customers in the US.

The Sabre, revealed by the British brand's Beverly Hills dealership in the US – rather by than the manufacturer itself – is created by McLaren's Special Operations division.

Although McLaren has yet to provide many technical details of the Sabre, it is known that power is pegged at around 835hp from what is expected to be a highly-tuned version of McLaren’s revered 4.0-litre twin-turbo V8. Power is up by 35hp from the Senna, though it has an identical torque figure of 800Nm.

It's said to be capable of 351kph flat-out, making it the fastest two-seat model the brand has produced yet.

The McLaren Sabre is assumed to be based on a Senna, with extensive body modifications enabled by relatively lax homologation requirements in the US. The Sabre's aero package is said to reach "new limits" via a motorsport inspired LMP1-style fin running down the centre of the roof, giant rear diffuser and distinctive three-slat wing.

It is alleged that customers had a hand in setting up the cars dynamics to suit their requirements during prototype track testing earlier this year. The first example has been delivered at an undisclosed price, with the other 14 examples due to find homes in the coming weeks.

Although McLaren has been evaluating an entry into the Indian market, the McLaren Sabre is not expected to make its way to India due to it being a US-only model.

McLaren’s Woking headquarters up for sale