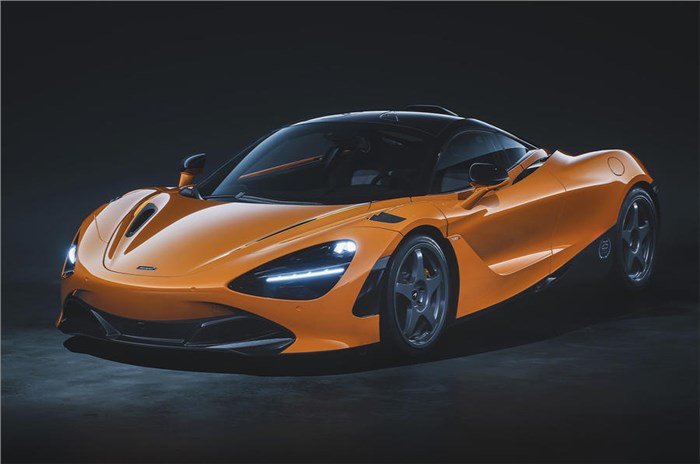 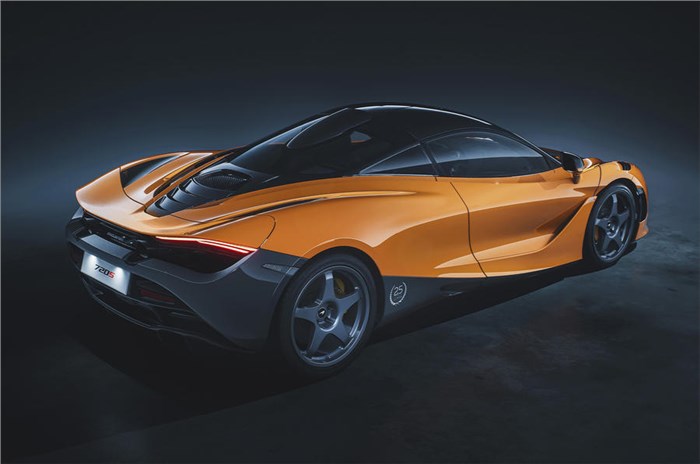 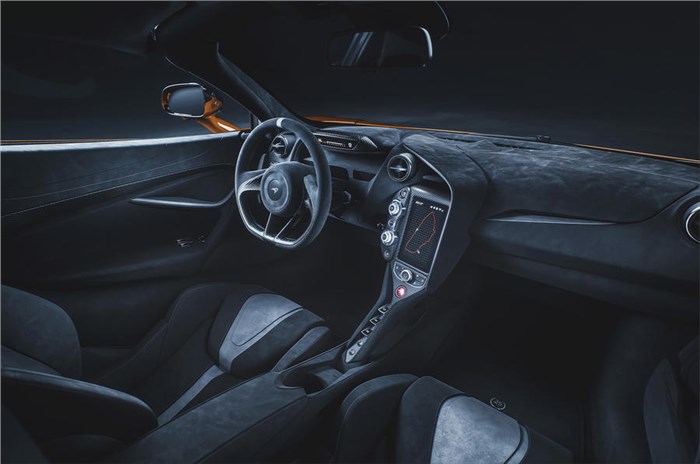 McLaren has marked the 25th anniversary of one of its most historically significant motorsport victories, with a new special edition of its 720S supercar. The commemorative 720S Le Mans edition features bespoke design elements that pay tribute to the F1 GTR endurance racer that took the chequered flag at La Sarthe on June 18, 1995, McLaren’s debut race with a production-based car.

Piloted by JJ Lehto, Yannick Dalmas and Masanori Sekiya, the number 59 car completed a total of 298 laps during the 24-hour race – one more than its closest rival. The achievement is referenced by the chassis numbers of each special-edition car, which will begin with 298.

Only 50 examples of the special edition will be built, with 16 destined for Europe.

The special edition also wears a unique two-tone paint scheme in the same style as the 1995 GTR racers, comprising a Ueno Grey lower half and either McLaren Orange or Sarthe Grey on top.

Inside, buyers can specify orange or grey accents for the Alcantara upholstery, while carbon-fibre racing seats, a colour-matching 12 o’clock steering wheel marker and build plaque are fitted as standard.

The 720S’s twin-turbocharged V8 is mechanically unaltered, meaning the Le Mans edition packs 720hp under the hood with a 0-100kph time of 2.9sec and a top speed of 341kph.