The new Toyota Corolla will be launched in India in its latest avatar post the BS-VI norms deadline of April 2020 and will possibly get hybrid technology. 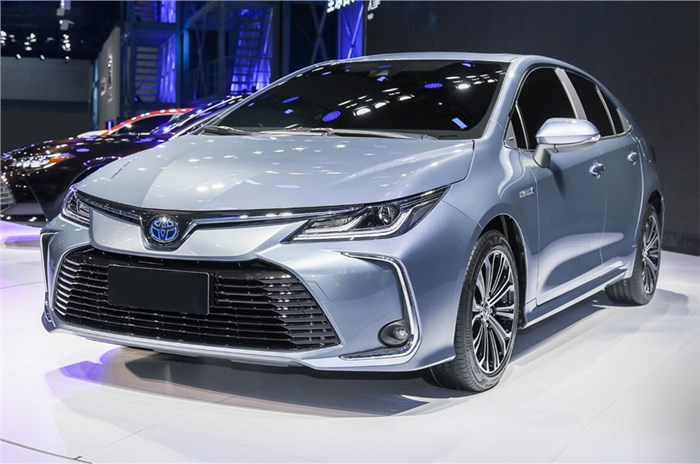 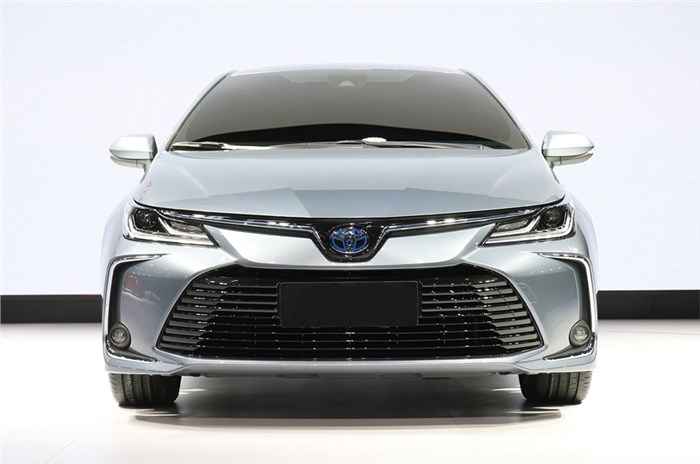 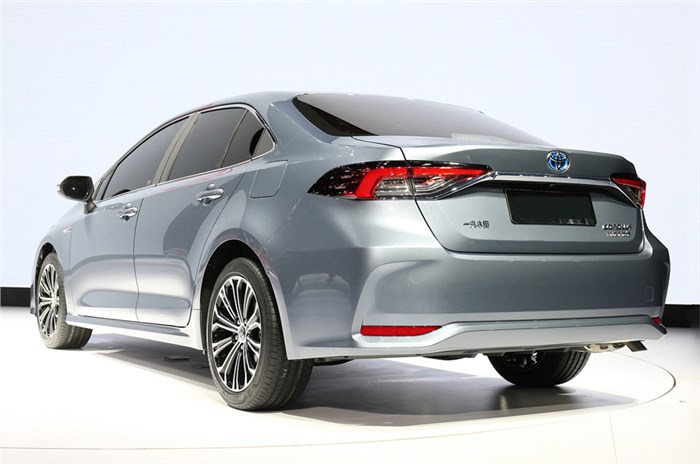 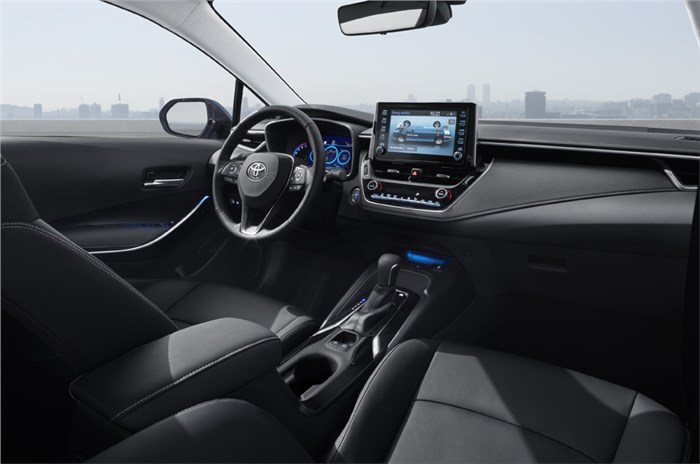 The new Toyota Corolla will be sold in over 150 countries globally, as announced by Toyota last year at the launch. Till date, Toyota has globally sold almost 47 million units of the popular marque in various body styles such as a hatchback, sedan, wagon; and even a coupé. The new Toyota Corolla is a lot sleeker and a lot more aggressive as compared to the current-generation Corolla sold in India. The new Toyota Corolla also gets a completely updated interior with a floating central screen and a semi-digital or fully-digital instrument cluster.

The new Toyota Corolla will also be shared between Toyota and Maruti Suzuki. While Toyota will receive the Vitara Brezza compact SUV and the Baleno premium hatchback from Maruti Suzuki to be badged as a Toyota with visual updates, the Indian automaker will receive the Corolla in order to make a new Maruti-badged flagship sedan.