Toyota’s version of the Maruti Suzuki Vitara Brezza will go on sale only post 2020; is likely to get Maruti Suzuki’s new 1.5-litre diesel engine. 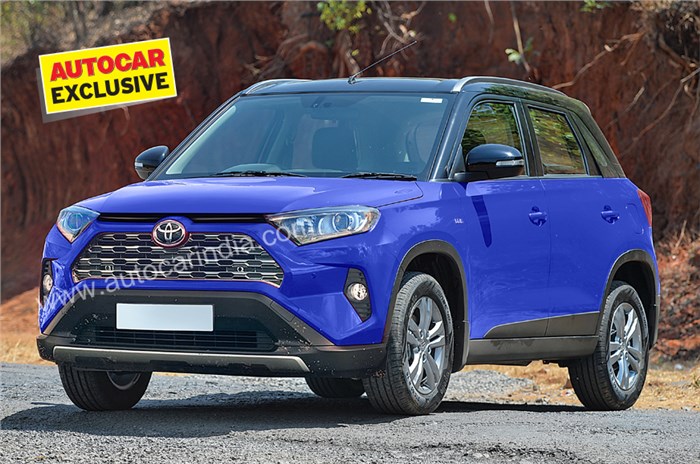 Ever since news of Toyota and Suzuki sharing certain models in India first came out, the market has been following developments keenly, waiting to know specifics about the agreement and what it really entails in terms of product-sharing. Just last week, we learned that the first of the shared models, the Toyota-badged Baleno, will be launched in the second half of 2019. Now, we can confirm the Toyota-badged Vitara Brezza will follow the launch of Toyota’s Baleno – but it will only be launched sometime between 2020 and 2021.

Speaking to Autocar India, N Raja, deputy managing director, Toyota Kirloskar Motor, said, “The Vitara Brezza is part of our future plans. The (Toyota-badged) Baleno is for this year; the Vitara Brezza is for next year or the year after. It’s yet to be decided.”

As we’d reported earlier, the model-sharing exercise between Toyota and Suzuki will involve more than just plain badge-engineering. Toyota’s version of the Vitara Brezza will likely feature a number of soft part changes; and it could get a new grille, redesigned bumpers and lights to give it a distinct identity.

Raja, however, has confirmed that changes will be kept to a minimum. The reason is simple – any further differentiation in the products (involving sheet metal changes) would require higher investment and would drive up costs; something Toyota wants to keep in control. Instead, the company’s plan is to add value to the car-buying experience and tap into its existing customer base to ensure that they stay within the Toyota fold.

What would be your reason for buying a Vitara Brezza from Toyota instead of buying it from Maruti Suzuki? Let us know in the comments.