With its own version of the Maruti Suzuki Baleno, Toyota aims to offer a different buying experience to the customers; launch in second half of 2019. 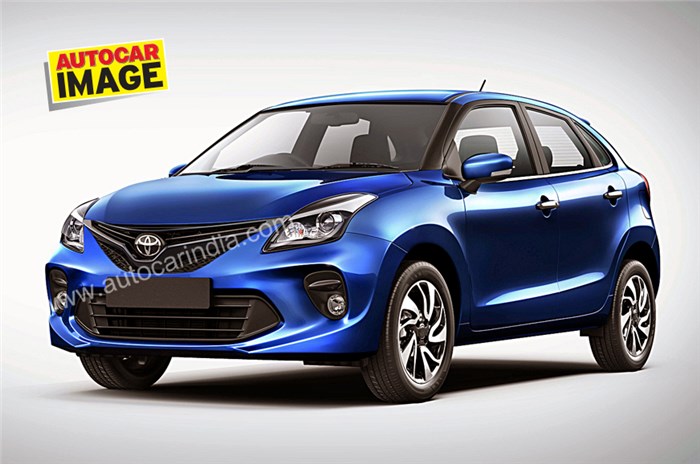 One of the biggest announcements in the automotive universe in 2018 was Suzuki and Toyota tying up to share certain models in India. It was a bit of a surprise, but not entirely unexpected following their alliance in 2017 for the development of electric vehicle technology. The tie-up aims to create a win-win situation for both companies – Suzuki receives technology, while Toyota receives popular mass-market products that its India line-up sorely lacks. Now, Toyota has confirmed that the first of the shared products – the Maruti Suzuki Baleno – will go on sale at its dealerships in the second half of 2019.

Speaking to Autocar India at the inauguration of the company’s first driving school in Mumbai, N Raja, deputy managing director, Toyota Kirloskar Motor, said, “One thing we're working on now is one of the products from the alliance – the Baleno. Towards the second half of this year, we should be seeing it made available to our dealers for sale.”

This model-sharing exercise will go beyond mere badge-engineering, and Toyota’s version of the Baleno is likely to sport soft part changes as well, including a new grille, redesigned bumpers and lights. Raja, however, has confirmed that product changes will be kept to a minimum. Any further differentiation in products, involving sheet metal changes would require massive investments and would lead to an increase in costs, something Toyota wants to keep in check. Instead, the company aims to add value by providing a different buying experience to the customer.

“From Toyota's side, our focus is to differentiate the sales experience for the customers that we get. We would look at Toyota's strengths of sales. We have more than 1.5 million Toyota customers, we have to focus on how we approach them and offer them this product so that they remain in the Toyota family,” added Raja.

Small visual tweaks to the exteriors and interiors aside, under the skin, Toyota’s version of the Baleno will be identical to the Maruti Suzuki model and will share its engines and gearboxes. It is also expected to adopt some form of hybridization in line with Suzuki and Toyota’s partnership in this area.

It’ll be interesting to see how Toyota distinguishes the buying and aftersales experience for its version of the Baleno, seeing how Maruti Suzuki has anyway added a dash of premium to the buying experience with its Nexa retail outlets – which is where the Baleno is sold from.

What do you think will make Toyota’s version of the hot-selling Baleno more appealing? Let us know in the comments.

Suzuki and Toyota to share certain models in India