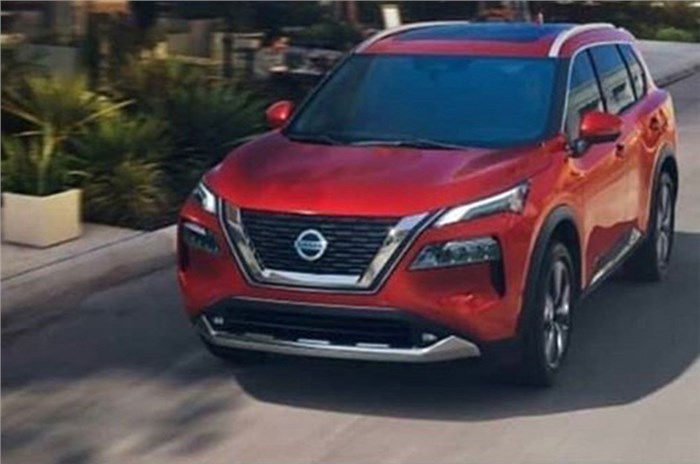 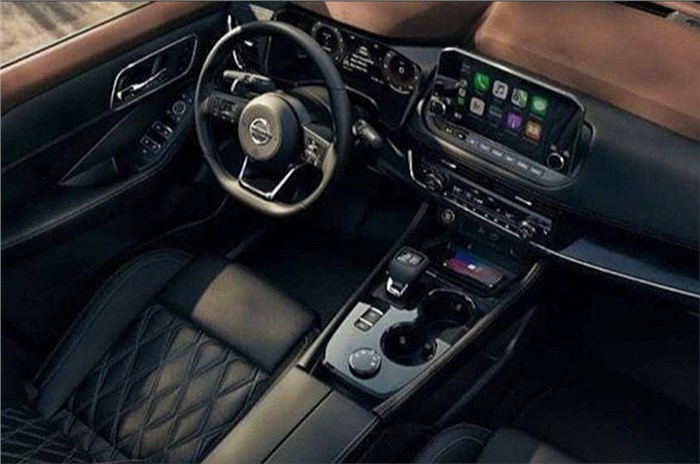 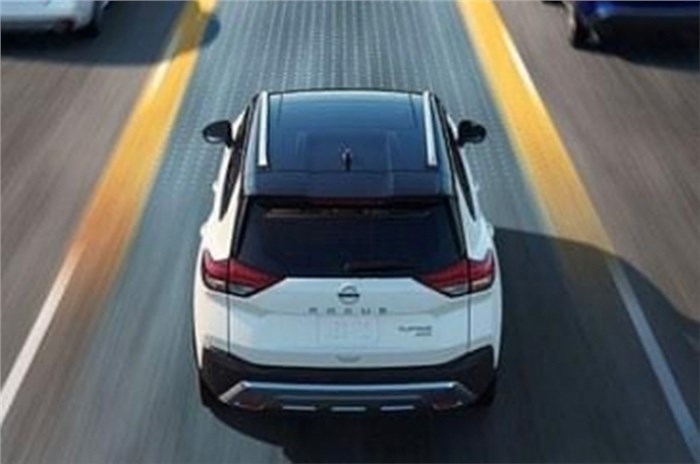 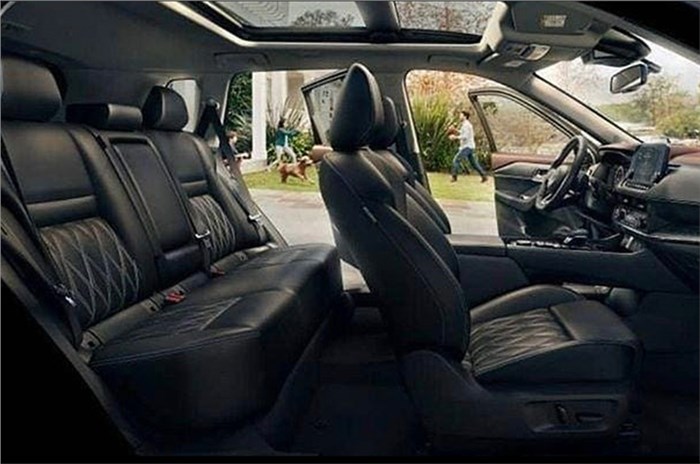 Images of the all-new Nissan X-Trail SUV (or Nissan Rogue, as it is known in some markets) have surfaced online before its scheduled reveal later this year. A look at the images makes it evident that the grille, split headlight design, muscular stance and boxy look with rounded off edges have been inspired by the recently revealed Nissan Juke. Round the back, the changes are more subtle, with marginal tweaks being made to the bumper and boot-lid. Some of these changes were hinted at by the patent design that had surfaced online earlier this month.

These images also give us a look at what the interior looks like and what features might be on offer. It is apparent that there is more tech available such as a larger touchscreen infotainment system and digital instrument cluster. We can also see a more modern dashboard design featuring a free-standing central display. Other features like a wireless charging tray, multiple driving modes, panoramic sunroof and paddleshifters on the steering wheel are also present.

Not much is known about the powertrain options that will be offered on the new X-Trail, though the petrol and diesel engines available internationally are expected to be carried over, with talks of a hybrid variant joining the line-up as well.

In India, the current (third-generation) X-Trail was never launched, though it was caught testing on Indian roads a few times. The second-gen X-Trail was available in our market for a few years between 2009 and 2014.

Given the new Nissan X-Trail’s dimensions - which are expected to be similar to the current model - this SUV would be a fitting rival to the likes of the Skoda Kodiaq and Volkswagen Allspace, if it were to make it to our market.

Nissan has made no statements regarding any plans to bring the X-Trail to India. However it is preparing to launch the BS6-compliant Kicks SUV with a petrol engine soon. Also, as we had previously reported, Nissan is evaluating the launch of the Patrol full-size SUV in India.