The Volkswagen Multivan replaces the Caravelle MPV in the carmaker’s international range. 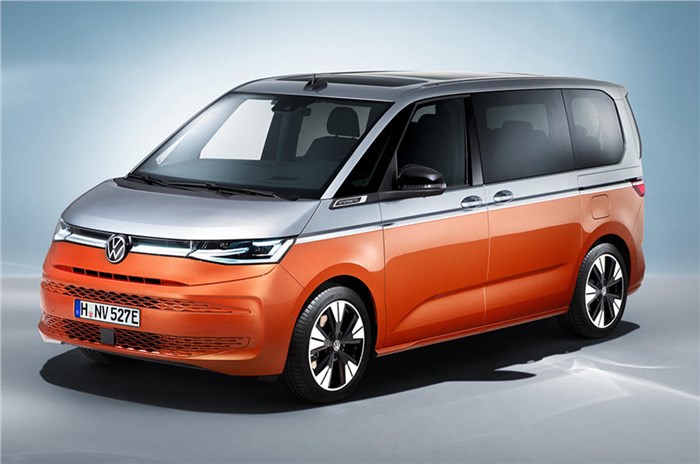 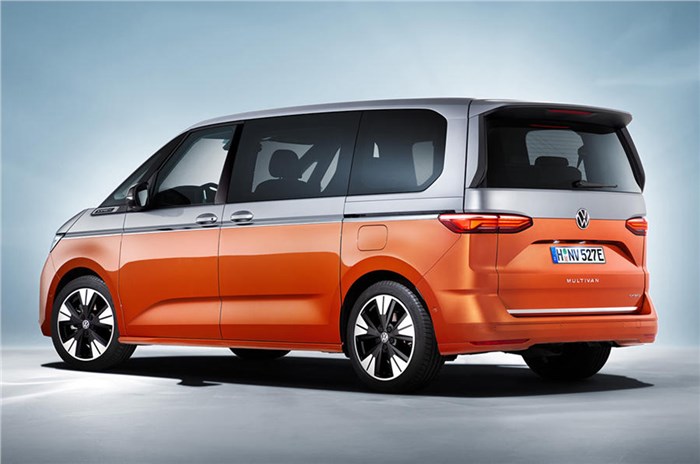 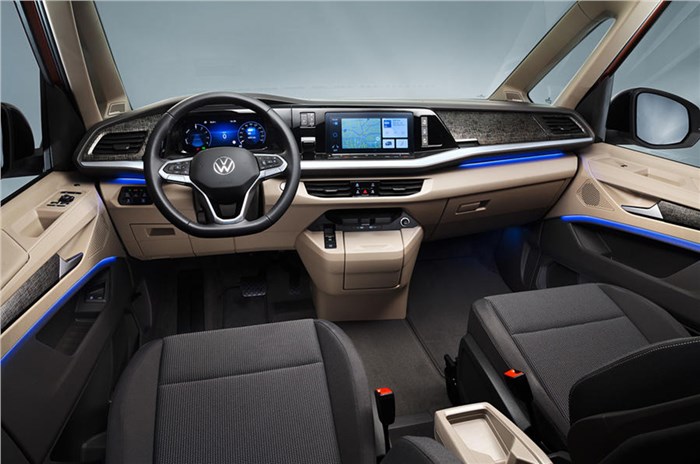 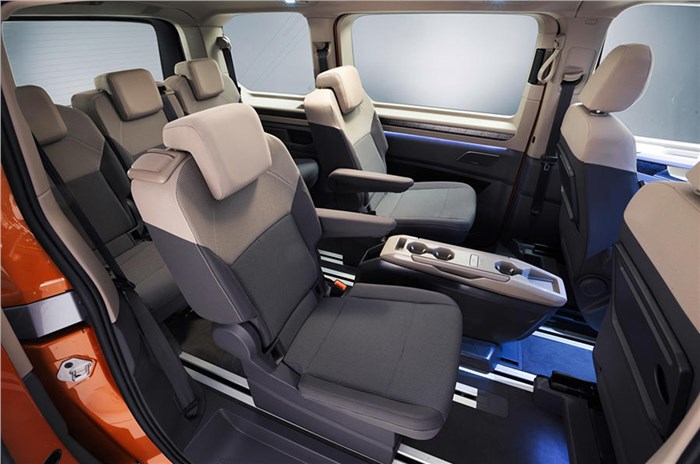 The all-new Volkswagen Multivan has been revealed, marking one of the most significant reinventions for the company's largest MPV in its 71-year history.

2022 Volkswagen Multivan: what is it?

Volkswagen has ditched the Caravelle name to reflect the MPV's comprehensive reinvention and the fact that it no longer shares its underpinnings with the Transporter commercial van. It is effectively now a standalone model, with the commercially focused Transporter model soon to be replaced by a Ford-built successor, twinned with the Transit.

Instead, the 7-seater has made the switch to an extended version of the Volkswagen Group's MQB platform, which is also used by the Seat Tarraco, Skoda Kodiaq and Volkswagen Tiguan. This switch paves the way for a raft of landmark technological, stylistic and ergonomic enhancements, while also allowing the MPV to adopt its first-ever plug-in hybrid powertrain.

Along with the mechanical revisions, the 7-seater has been completely redesigned, with stylistic nods to the 1985 T3-generation Transporter among its defining features.

In typical fashion, it's available in a horizontally split, two-tone livery, but a full-width grille and sharp LED lights set it clearly apart from the outgoing Caravelle.

As standard, the Multivan measures 1,941mm wide, 4,973mm long and 1,903mm high, though there is also a 5,173mm-long extended-wheelbase option available. For context, in its LWB form, its dimensions are similar to the Kia Carnival offered in India. Better aerodynamics are claimed to improve efficiency, too.

Volkswagen claims the Multivan is more flexible and spacious inside than its predecessor, highlighting a new modular seating system and multifunction table. The five rear seats can be removed entirely, while the second row can be spun around to create a social seating arrangement.

Crucially, Volkswagen says, the removal of the centre console – made possible by the removal of the conventional handbrake and gear selector – has allowed for a flat floor throughout the entire cabin, giving the base version 469 litres of boot space, extending to 1,844 litres with the rearmost seats removed.

The driver's area has also been subject to radical revisions to bring the Multivan more closely in line with Volkswagen's latest cars. A new multifunction steering wheel, a 10.25-inch digital instrument display and a 10-inch infotainment touchscreen are standard features, while optional upgrades include a head-up display and a wireless smartphone charger.

The Multivan eHybrid PHEV pairs a 150hp, 1.4-litre turbocharged petrol engine with a 116hp electric motor on the front axle for a combined output of 218hp, while a 13kWh battery under the floor allows for electric-only running on "short urban trips" – Volkswagen has suggested a maximum EV range of around 50km.

Also available are 1.5-litre and 2.0-litre turbocharged petrol engines, plus a 204hp diesel will join the line-up next year.

While the PHEV gets its own 6-speed dual-clutch (DSG) gearbox, the conventional petrol variants use a familiar 8-speed unit.

While the German carmaker is highly unlikely to bring this MPV to our market, it is preparing to launch the all-new Taigun midsize SUV in India. VW is also working on a replacement for the Vento sedan based on the Virtus that is set to arrive in 2022.