New Cayenne GTS powered by a detuned version of the 4.0-litre V8 from the Cayenne Turbo; the unit develops 460hp and 620Nm of torque. 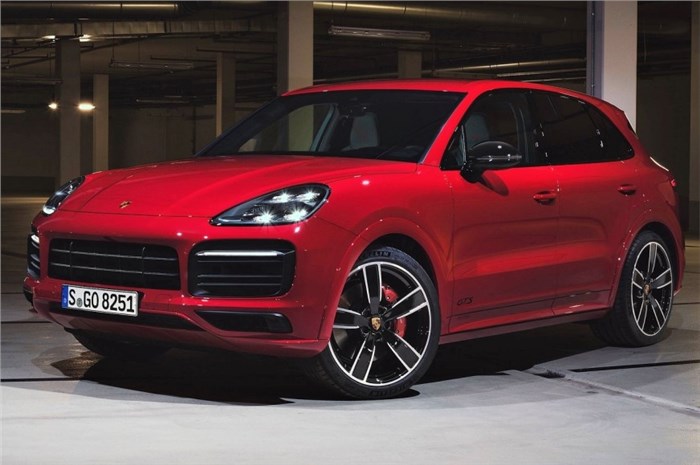 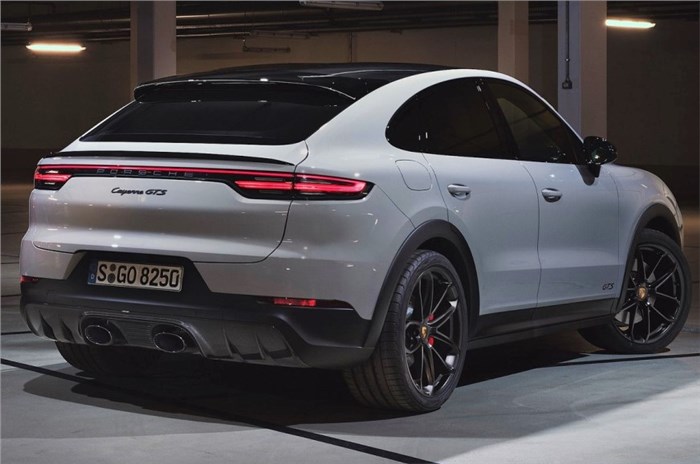 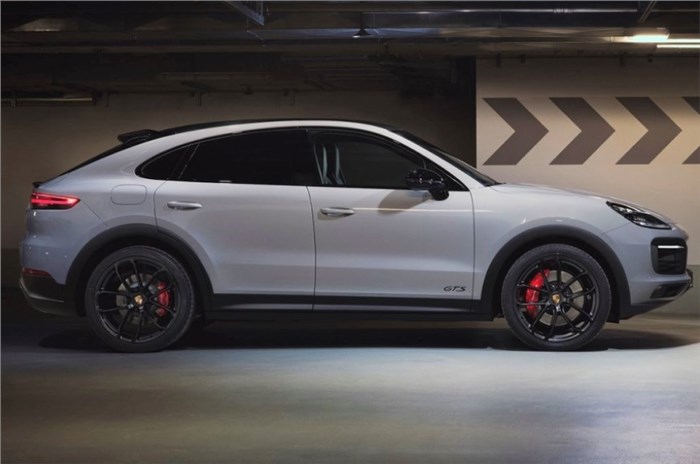 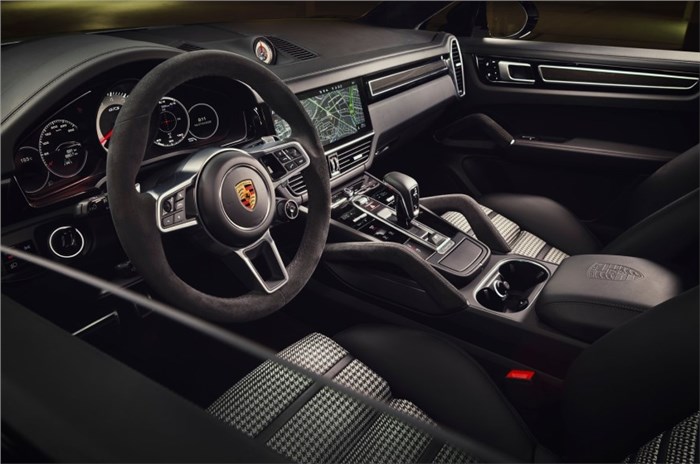 The GTS name has returned to the Porsche Cayenne, bringing with it a V8 to replace the last iteration’s twin-turbocharged V6. It’s also available in an SUV-coupe form for the first time.

It completes the 0-100kph sprint in a claimed 4.5sec (with the Sport Chrono pack fitted) and goes on to a top speed of 278kph.

As is usual with this more sporting derivative, the GTS features a lower ride height  – by 20mm when on its standard steel springs and by 30mm with the optional three-chamber air suspension – than lesser Cayennes.

The Porsche Active Suspension Management system, with a bespoke tune for the GTS, is standard, alongside the Torque Vectoring Plus system. Satin black 21-inch alloy wheels reveal brakes (390mm front discs and 358mm rears) with red-painted callipers, while tungsten-carbide surface coating or a full-ceramic setup are optionally available. Also on the options list are four-wheel steering and active roll stabilisation.

In addition, the GTS Coupe features an optional sports exhaust, with two central oval tailpipes in place of the outer-positioned pipes on the standard GTS.

Inside, Alcantara features prominently throughout, along with dark-brushed aluminium and red detailing, while eight-way electronically adjustable sports seats with GTS logos are standard.

For the Indian market, Porsche launched the new Cayenne here in 2018, with the Cayenne Coupe being launched late last year. While there is no news yet about the GTS models, the carmaker could launch them in India sometime in the future. 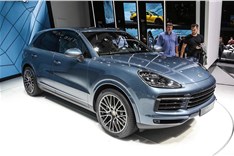 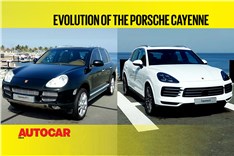 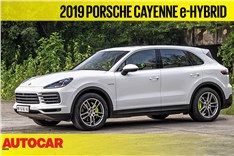 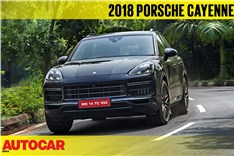