New Baleno will get a 1.2 petrol only with two gearbox options; launch slated for February 23. 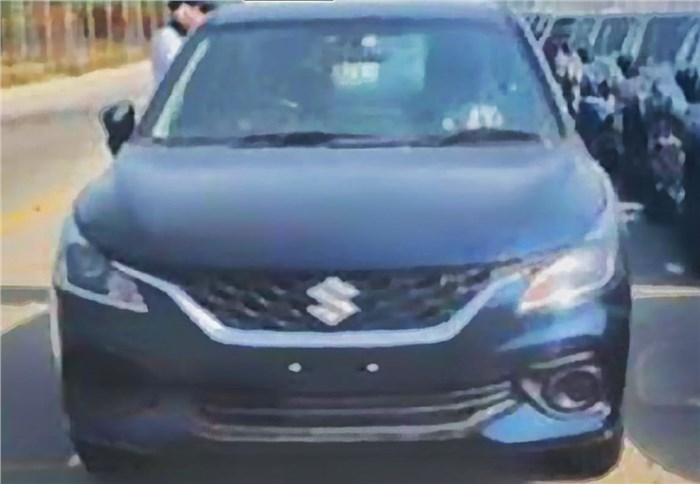 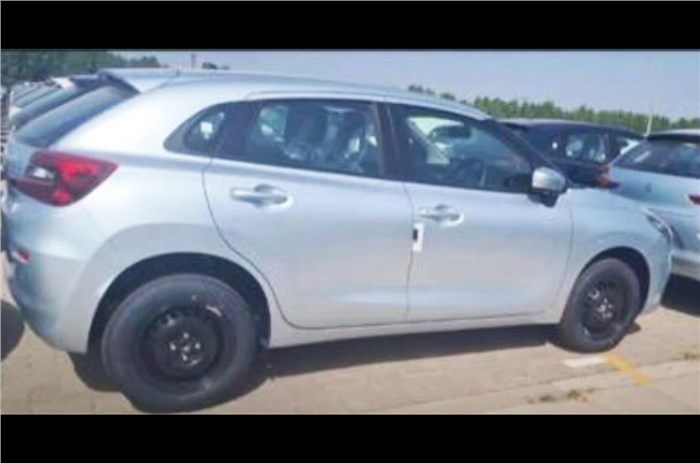 Maruti Suzuki will take the covers off the all-new Baleno next week. Ahead of its market launch, despatches of the cars have begun from the Gujarat plant and first real life pictures of the new Baleno have surfaced online. Along with the leaked images, we also bring you a complete variant list and dimensions of the upcoming new Maruti Suzuki Baleno 2022.

2022 Maruti Suzuki Baleno: what do the new pictures show?

This is our first look at the new Baleno, and as we reported previously, the car gets a completely new body shell and is not a mere facelift. These leaked images confirm that almost all body panels of the 2022 Baleno seem to have been redesigned and the car looks wider than its predecessor.

When viewed from the front, the new Baleno gets L-shaped wraparound headlamps that will get LED daytime running lamps and a projector set-up depending on the variant. The hood seems to be flatter, but continues with its clamshell design. The newly designed grille is also much larger than the outgoing car.

On the sides, while the car looks somewhat familiar, there's a prominent crease running from the rear shoulder that neatly merges with the rear door, making the car look much wider at the rear. It gets a new tailgate design, new L-shaped tail-lamps, which extend all the way to the tailgate, and a new bumper.

Ahead of its launch, we've got our hands on the new Baleno's dimensions. The 2022 Baleno sits on a 2,520mm wheelbase and is 3,990mm long, 1,500mm high and 1,745mm wide. This means that the new car shares the same wheelbase as the outgoing model, but is actually 5mm narrower and 10mm shorter than the outgoing model.

As far as variants go, the new Baleno will have four key variant lines, which will be further divided into 10 trims. The new car will be sold with a single K12N 1.2-litre petrol engine with an integrated starter generator for idle start-stop system. Gearbox options will include a five-speed manual and an AMT automatic.

The latest teaser from Maruti Suzuki confirms that the Baleno will come with a 360-degree camera, at least on the top variants. The brand had earlier announced a few other tech-related features for the Baleno, including a new 9.0-inch free-standing touchscreen infotainment system, christened SmartPlay Pro+, which will come with an in-built SIM. Additionally, the new Baleno will also come with a heads-up display which can be customised into multiple viewing options.

While Maruti Suzuki is yet to officially announce the price for the new Baleno, sources tell us that it will be revealed on February 23, 2022. Test drives are expected to begin thereafter, followed by customer deliveries by early March.