Ford Equator sits above the Endeavour, globally; gets similar interior as the next-gen XUV500. 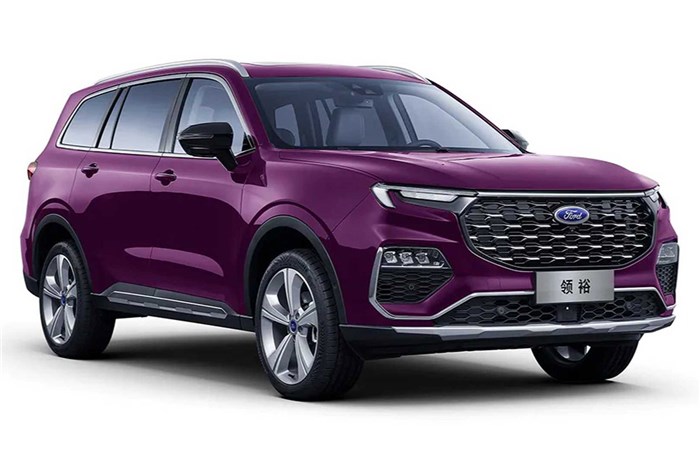 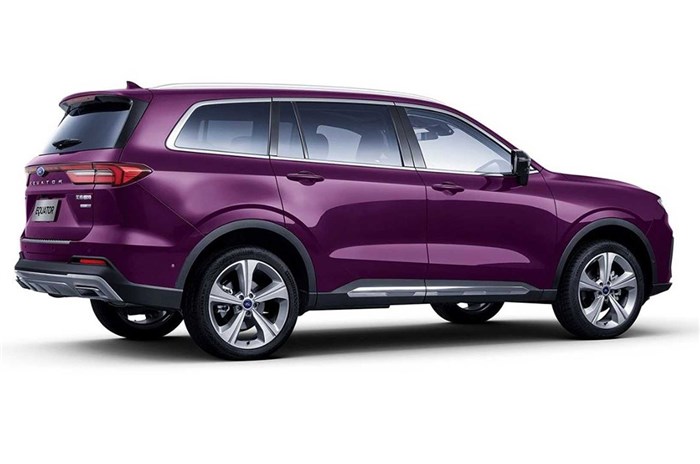 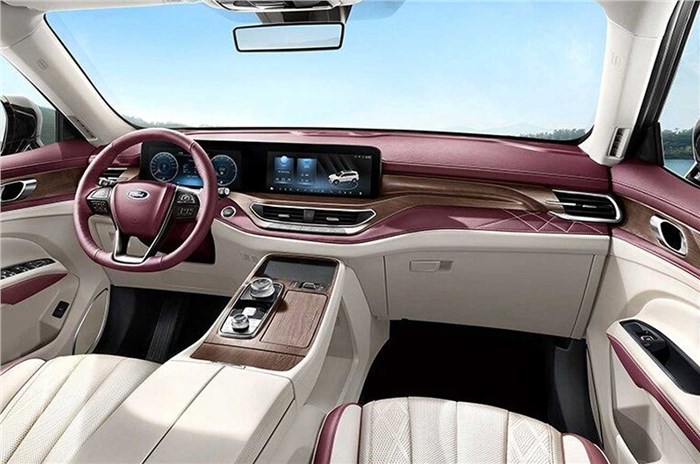 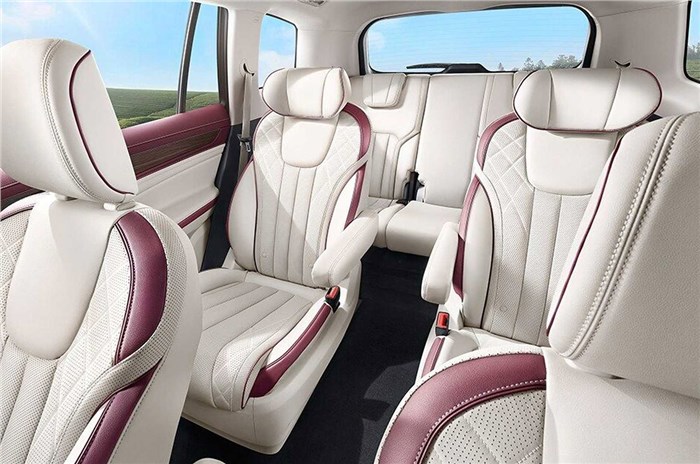 The Ford Equator SUV has been finally revealed after a series of leaked images and spy shots. While this new SUV will first go on sale in China, it has quite a few similarities with the upcoming Ford and Mahindra SUVs in India. We tell you more about it.

New Ford Equator: what is it?

The Ford Equator is an all-new SUV that's almost five metres in length and sits above the Endeavour. It has been co-developed by Ford and its partner Jangling, and will first go on sale in the Chinese market. This new SUV will be a rival to other popular three row-SUVs sold globally, like the Volkswagen Tiguan AllSpace and the China-only Jeep Grand Commander, to name a few.

The Equator moniker is not new to Ford, as the brand has shown concepts with the same name in the past. Also, Suzuki used to market a Nissan Frontier-based pickup truck by the same name for the North American market a few years ago.

It gets fresh styling, replete with split-headlight setup that is now getting common in newer SUVs, especially the ones sold in China and India. It gets an imposing grille, with gloss black finish and subtle chrome bits all over. The front bumper gets a chrome outline, along with a solid chrome faux skid plate at the bottom. The SUV gets subtle cladding all across its side and comes with chunky alloy wheels that add to its rugged looks.

This new design language from Ford is expected to be seen on more SUVs and crossovers from the brand, like the next-generation Ford Edge, the heavily updated Ford EcoSport and also a Ford derivative of the upcoming Mahindra XUV500 SUV in India.

While the Equator's exterior has unique design cues, it’s the interior that is the key talking point of this new Ford SUV. The three-row layout looks very plush, with multi-contoured seats that can be configured into either a 6- or a 7-seat setup. The textures used in the interior enhance the look and make it look quite luxurious for a Ford SUV. Another important aspect of the interior that we might soon see in India is the Ford Equator's dashboard.  It features a very Mercedes-like twin screen setup, the first one is for instrumentation and the second one, measuring 12.3 inches, and takes care of infotainment duties. The dashboard has a multi-layered design with soft-touch materials, faux wood and aluminium trim, and the three-spoke steering wheel gets a flat-bottom rim.

The same dashboard layout with twin-screens and a very-similar looking steering wheel design has been spotted on the test-mules of the upcoming XUV500 in India and as reported by us earlier, the new Mahindra XUV500 has been co-developed by Ford, which could be the reason for a very similar interior design between the XUV500 and the Equator.  While the India-bound XUV500's interior is not completely seen, we expect the SUV to get similar looks when it hits the showrooms later this year.

The Equator will go on sale in China later this month and a 2.0-litre EcoBoost petrol engine, good for around 225hp, will power the SUV. There will be an optional AWD version on offer, along with the standard front-wheel-drive configuration.

Upcoming Ford cars and SUVs in India in 2021

Ford India recently introduced the EcoSport ES, which has a unique tailgate design that was so far seen only on the export version. Additionally, the brand also sells the Endeavour, the Figo hatchback, the Aspire compact sedan and the Freestyle cross-hatchback in the Indian market.