July is a busy month for carmakers. 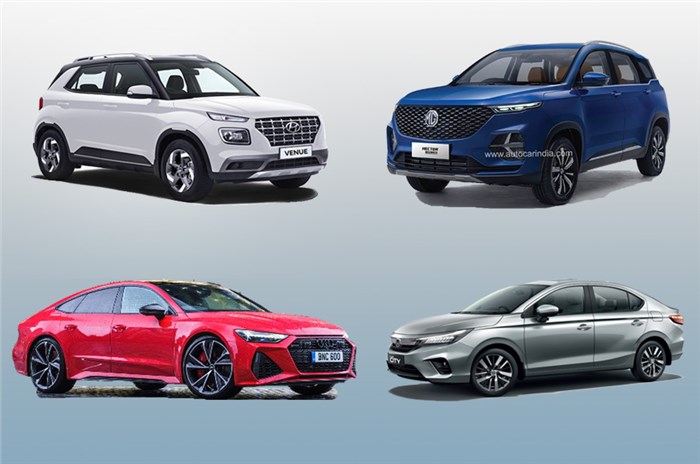 About a dozen car launches have taken place since lockdown restrictions were eased towards the end of May. The list of new arrivals is set to grow this month as carmakers are keen to make up for lost time. Read on to know what’s coming and when. 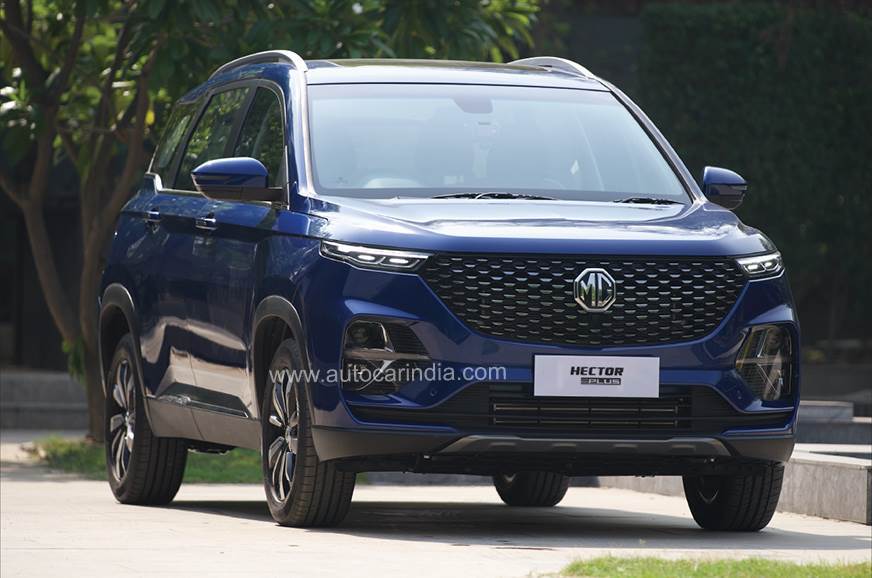 Bookings have opened for the 6-seat version of the Hector, which will be available in six versions – three diesel variants (Super, Smart and Sharp), two petrol-automatic variants (Super and Sharp), and one petrol-electric-manual variant (Sharp). Powertrain options are shared with the 5-seat Hector, though there’s visual differences inside and out to mark the Hector Plus apart. While MG Motor India’s three-row Hector will rival SUVs like the Mahindra XUV500 and the upcoming Tata Gravitas, the MG Hector Plus will also be pegged as an alternative to the Toyota Innova Crysta. Expect prices in the Rs 15.85-18.80 lakh (ex-showroom) range. 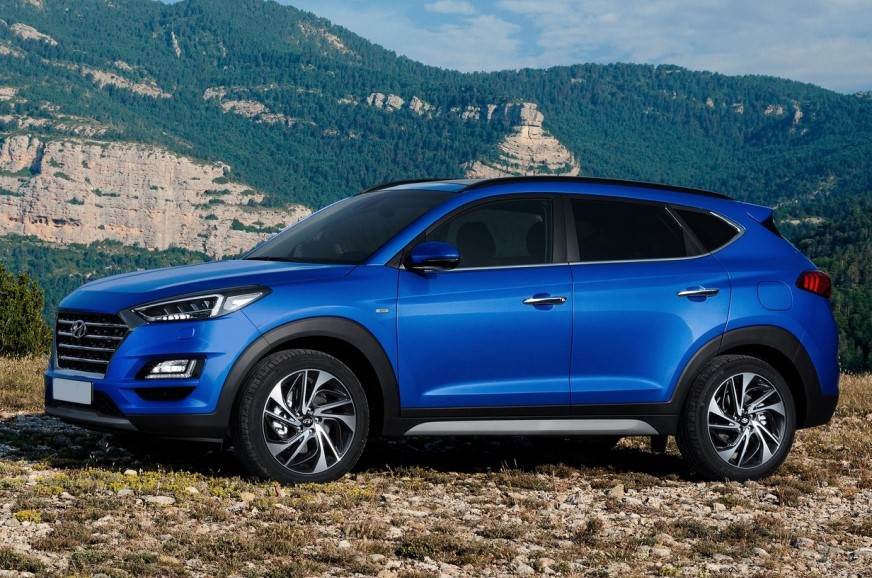 Hyundai’s Tucson SUV will get a mid-cycle update with refreshed looks, more equipment and BS6 petrol and diesel engines. The previously offered 2.0-litre petrol and diesel engine options will continue with upgrades to meet BS6 norms, though the diesel will get a new 8-speed automatic gearbox. There’ll be two variants on offer – GL Option and GLS – with the range-topping diesel trim getting an all-wheel drive system too. Competition for the Hyundai Tucson facelift will come from the Jeep Compass and Honda CR-V. 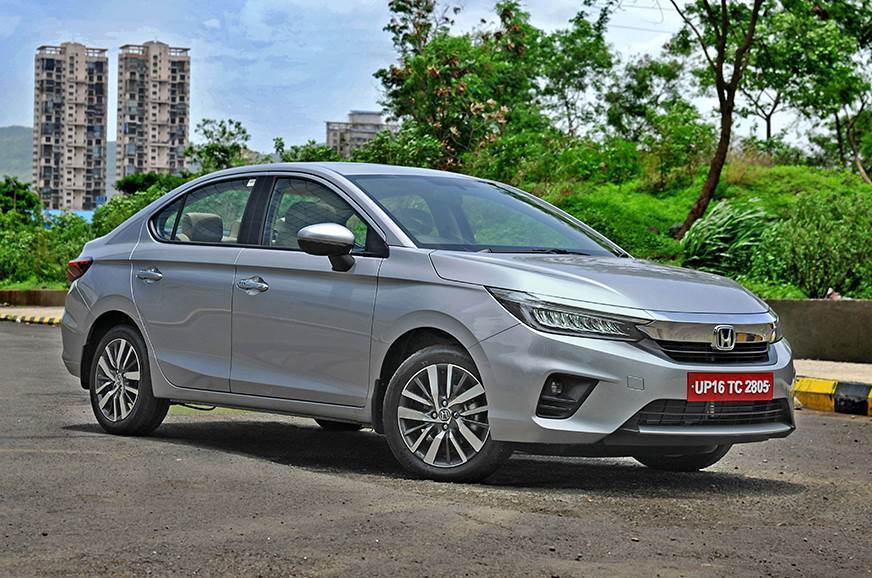 Honda has updated its line-up for BS6 compliance over the year, with the WR-V being the latest revision, but the Japanese carmaker’s most important model launches on July 15. The 2020 City is a step up on every metric – it’s bigger and more spacious (as it’s based on a lighter yet stronger platform), and better equipped (there’s a segment-first lane watch camera and in-car connectivity tech) too. Our review of the new City found that the all-new 121hp DOHC petrol engine is definitely better than the older model’s SOHC unit and the diesel engine is quieter too. The new City will be more expensive compared to rivals like the Maruti Suzuki Ciaz and Hyundai Verna, but we’ll have to wait until July 15 to find out by how much. In a first for Honda, the new-gen and previous-gen models will be sold alongside each other. 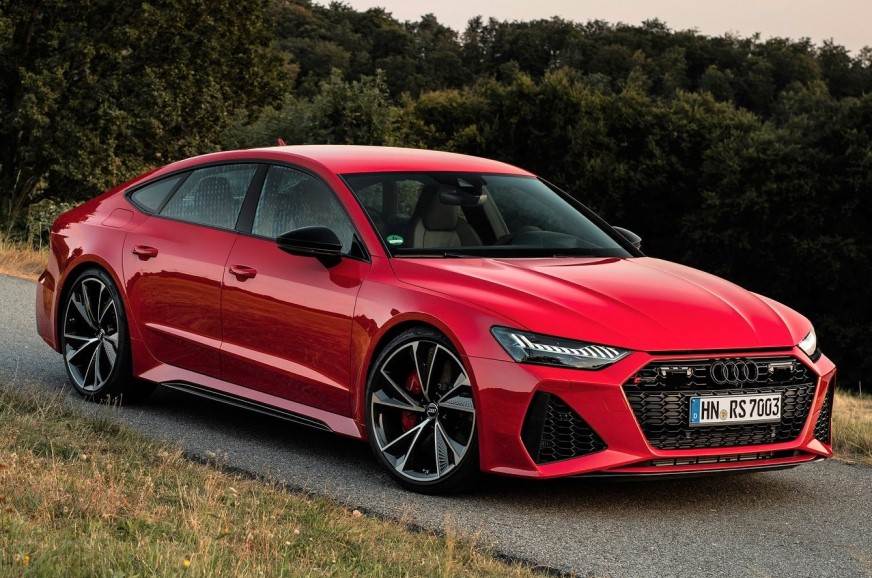 Audi’s range-topping four-door coupe will be back in the German brand’s India line-up in second-generation form. It comes with a 600hp/800Nm, 4.0-litre V8 twin-turbo petrol engine, Audi’s Quattro all-wheel drive system and an 8-speed torque converter automatic gearbox. All this helps the super sedan sprint from 0-100kph in just 3.6secs. Outside and inside, the RS7 is new-age, sporty Audi, through and through. Audi RS7 prices are expected north of Rs 1.8 crore (ex-showroom). 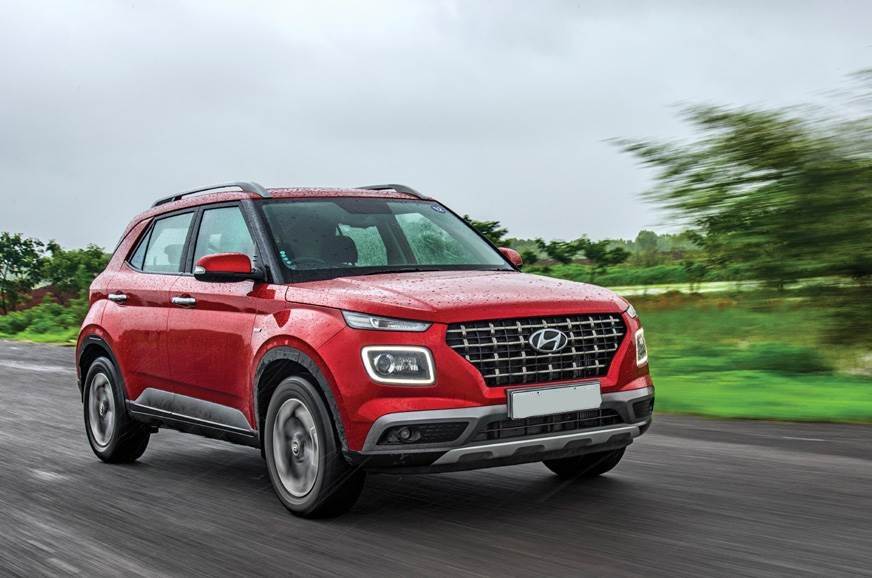 A version of the Venue turbo is coming soon that combines an automatic gearbox-like clutchless drive experience with the tactile feel of shifting a manual gear. Meant to provide the best of both worlds, the iMT (Intelligent Manual Transmission)-equipped Venue will be sold alongside the 6-speed manual and 7-speed dual-clutch automatic versions. Expect Venue iMT prices to be about Rs 30,000 higher than the manual versions. 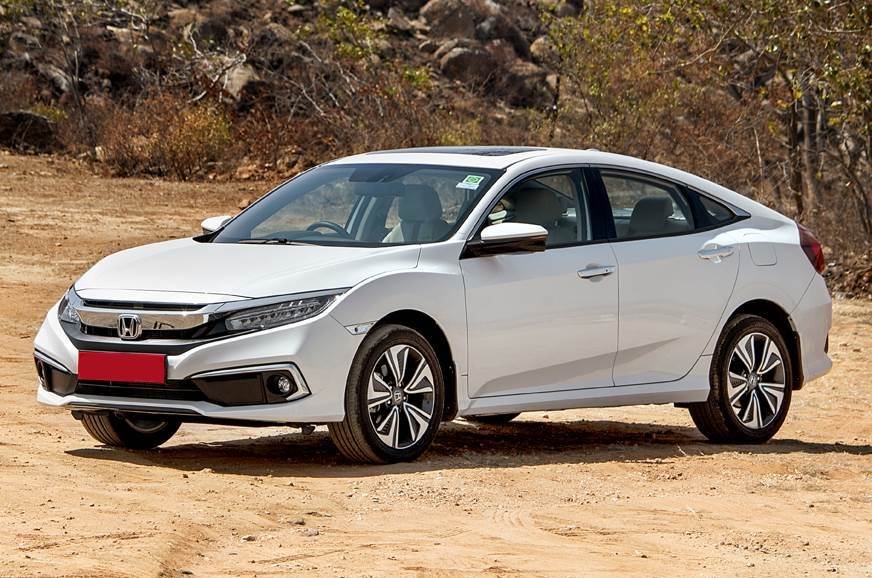 The Honda Civic is set to get its 120hp, 1.6-litre diesel engine back - the unit had been removed from the executive sedan’s line-up in the initial stages of the BS6 era. As before, a 6-speed manual gearbox will be standard. Honda Car India has begun accepting bookings for the BS6 Honda Civic diesel. The Civic diesel directly takes on the Hyundai Elantra diesel, which is the only other offering in the segment with a diesel engine option.

Most affordable BS6 scooters in India