Expected to launch during the 2019 festive season, the design of the upcoming Hyundai i20 rival seems to stay true to the concept. 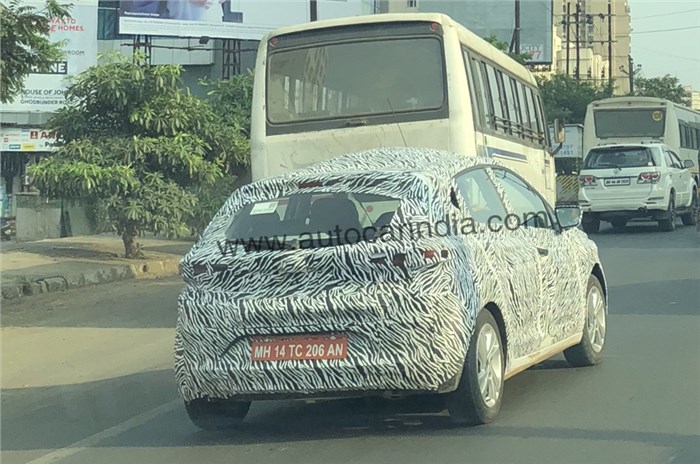 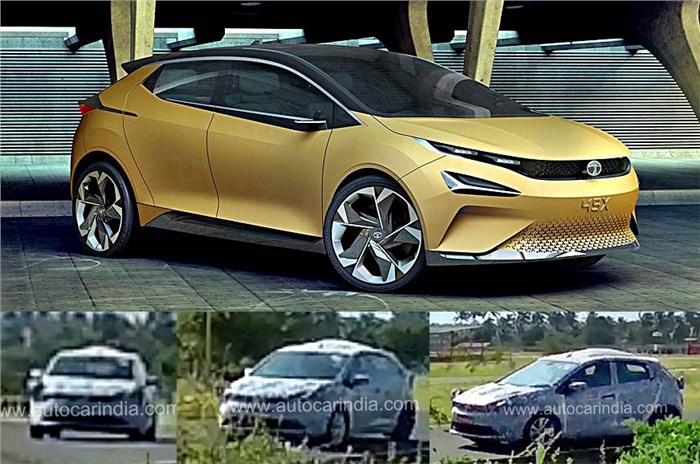 Tata’s upcoming premium hatchback, currently codenamed the 45X, has been spied testing in near-production form. Based on the image, one can see that the styling of the close-to-production model has stayed true to the concept that was first displayed at the 2018 Auto Expo. The spy image is the best one so far and reveals more than had previously been seen.

The image shows that Tata’s Impact Design 2.0 styling cues have taken centre stage. The model sports a raked roofline that tapers sharply to the rear, the five-spoke alloy wheels are chunky and fill the large wheel arches well and the wing mirrors are larger than the ones used on the Tiago and Nexon as well. The tail-lamps seem to be large wrap-around units with slits separating the each section. The boot also features the same sort of kink that was featured on the concept. Finally, the rear door handle has been mounted on near the C-pillar as seen on the third-gen Maruti Suzuki Swift.

As per the brand’s Impact Design 2.0 language, Tata has promised a variety of colour combinations and high-quality materials to “enhance the perception of tactile quality.” The hatchback is also expected to come with multiple personalisation and accessory options.

About two weeks ago, the Tata 45X was spotted testing at the Kari Motor Speedway – the tests were probably performed in order to fine-tune suspension settings and dynamic traits of the upcoming Tata hatchback. Not much is known about the production-spec 45X’s powertrain details, but we expect more powerful versions of the 1.2-litre turbo-petrol and 1.5-litre turbo-diesel engines that currently make 110hp, each, on the Nexon compact SUV.

In order to battle with the likes of the Maruti Suzuki Baleno and Hyundai i20, Tata is expected to equip the 45X’s roomy and practical cabin with a free-standing touchscreen infotainment screen that will double as a reverse camera display. The hatchback will also sport a traditional T-shaped centre console, analogue dials and rectangular AC vents mounted below the infotainment screen.

The production-spec 45X is expected to go on sale in India during the 2019 festive season at a competitive price point.