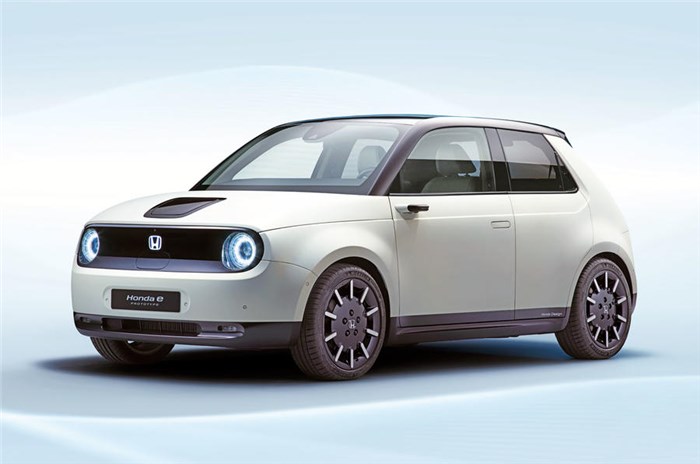 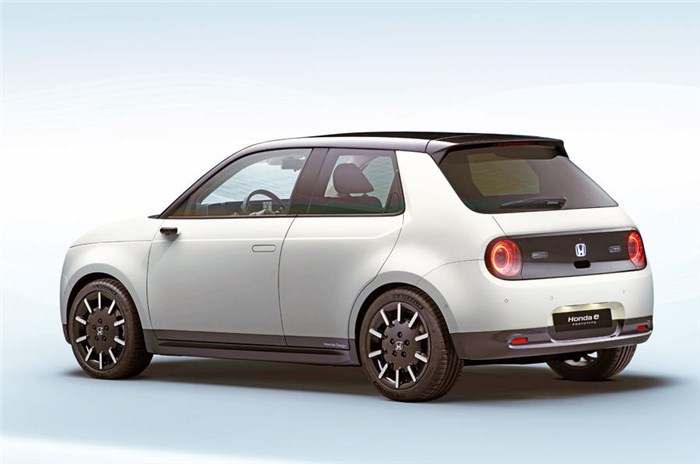 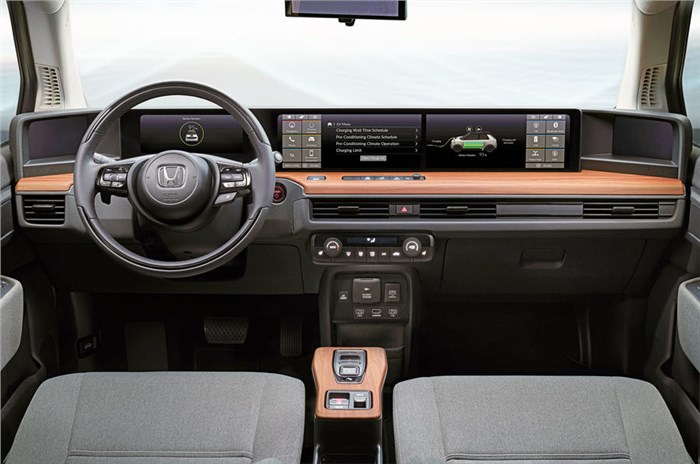 The production version of the Honda all-electric city car has officially been revealed. Set to go on sale in Europe later in 2019, Honda hopes the car’s retro design will give it an Apple-style appeal to customers.

Honda will bring the four-seat hatchback to the Geneva motor show in a 95 percent production-ready state. The images released by the firm show that Honda has maintained the design cues seen on the Urban EV Concept (unveiled at the 2017 Frankfurt motor show), albeit with the addition of an extra set of doors.

Project manager Kohei Hitomi said the machine had been the subject of an internal “battle” over whether to put it into production, with the positive reaction to the concept being a key factor in it gaining approval.

Honda has yet to confirm all the technical details of the new hatchback, which is slightly shorter than a Jazz and around 100mm taller than a Mini, but has said it will likely have an official range of around 200km, with fast-charging capacity to reach 80 percent charge in 30 minutes.

The e prototype is built on a new platform designed for smaller segment electric cars, with underfloor batteries that are similar to those used in the US market Accord plug-in hybrid. The rear-mounted electric motor drives the rear wheels, which employ torque vectoring to give a smoother response and improved handling in tight corners.

Although the e prototype’s range is substantially lower than that offered by rival EVs such as the 454km Kia e-Niro or BMW i3, which offers 310km, Hitomi said it was necessary to keep the batteries small to fulfil its city-car role.

“We believe the range is sufficient for this segment of car,” said Hitomi. “Some potential customers might not be satisfied, but when you think about bigger range and a bigger battery, it has drawbacks in terms of packaging. It’s a balance.”

The e prototype features cameras instead of rear-view mirrors, which help improve aerodynamic efficiency. There are also flush door handles and the charging port is mounted centrally in the bonnet.

The cabin is dominated by two 12-inch touchscreens, built into that dashboard that is finished with a wood-effect trim. The seats – including a two-seat bench in the rear – are covered in polyester, which, as with the wood effect, is designed to make the interior feel like a living room.

The e prototype will be built in Japan and go on sale in selected European markets in late 2019, with others, like the Japanese market following in 2020. While the Japanese firm has not revealed any plans for the all-electric city car’s India launch, Honda is working on bringing an affordable hybrid to India by 2021.