Production version of the retro-styled Honda electric car expected to be true to concept. 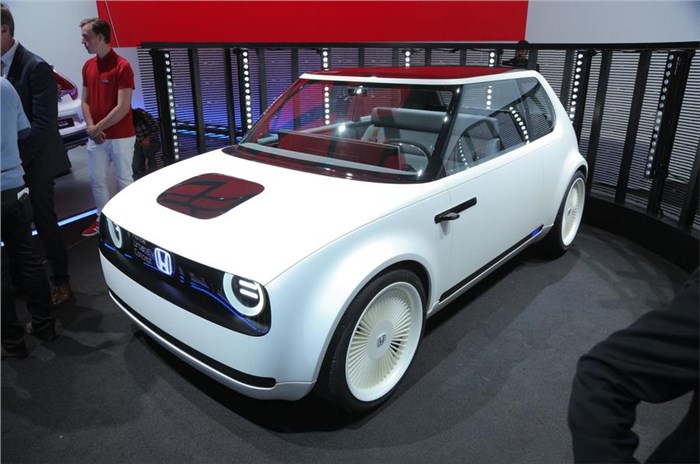 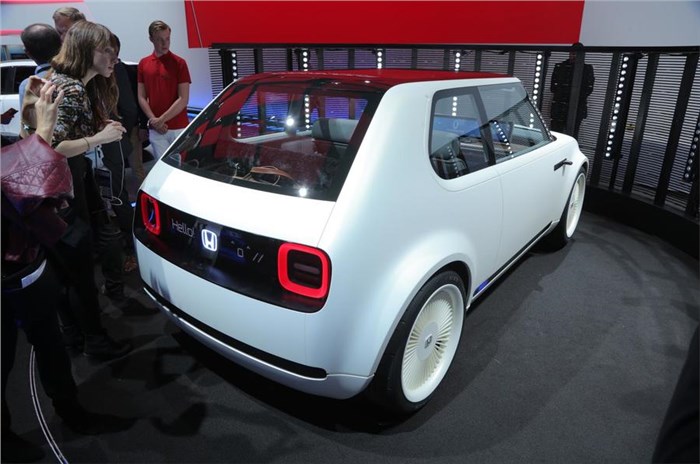 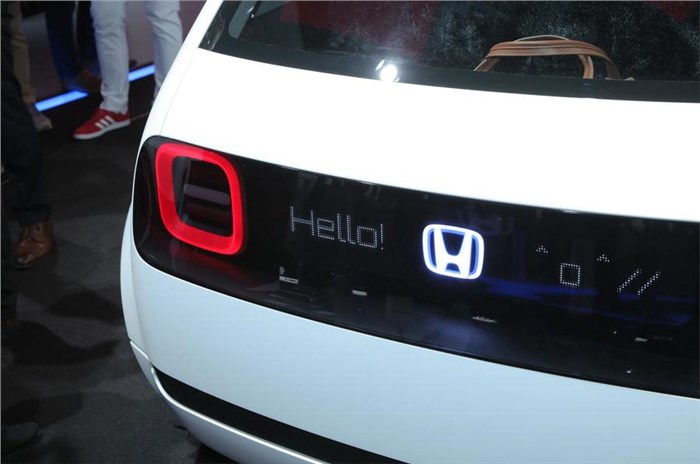 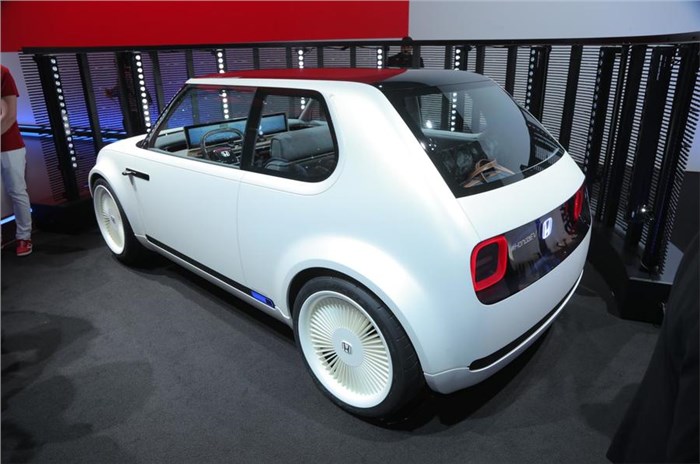 Honda's Urban EV concept is set to go into production globally next year with very little changes to the design. The major changes inside will be the switch to five seats from four, and the adoption of more conventional switchgear.

Speaking at the Geneva motor show about commencing bookings, Honda UK boss Dave Hodgetts said it expected the model to do “very well”. He added that it will “test people’s real attitude towards the car”, beyond just liking the look of it. The Japanese carmaker will commence bookings for the model in early-2019.

However, at the moment, there is very little information about the car – for example, range – so Hodgetts said he “will push hard to get meaningful information” so that potential buyers know what they are committing to.

A concept version hinting at the production model was displayed at the Frankfurt motor show last September, and is also being shown at the ongoing Geneva motor show. The final production version is due to be revealed at the 2019 Geneva Show.

While it’s too early for pricing, Hodgetts recognised it would not be a cheap car despite being a supermini, and that the carmaker would position it as a premium model.

He added that he hoped in two or three years’ time, electric vehicle pricing would be in line with combustion-engined models.

The Urban EV has low and wide proportions and is 100m shorter than the Jazz. Inside, Honda has intended to create maximum visibility for drivers by using slim A-pillars and a wide windscreen. A 'floating' dashboard console houses the steering wheel column, a set of simple control buttons and a panoramic screen. The wraparound screen goes beyond the dashboard and extends in to the doors, a feature which works as the car’s wing mirrors through digital camera display.

The concept can accommodate four occupants, but it is likely a production version will allow for five.

While no powertrain or range details have been revealed, a source at Honda suggested a short to mid-range, so 250km is expected.