MG Hector Plus launch on July 13

The Hector Plus will launch soon to rival the Toyota Innova Crysta and Mahindra XUV500. 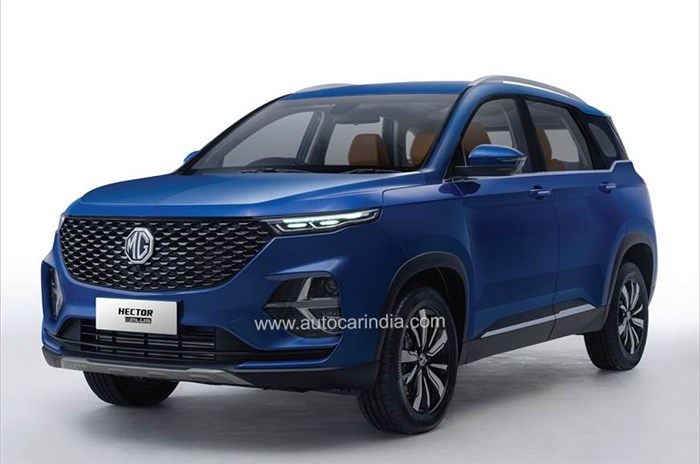 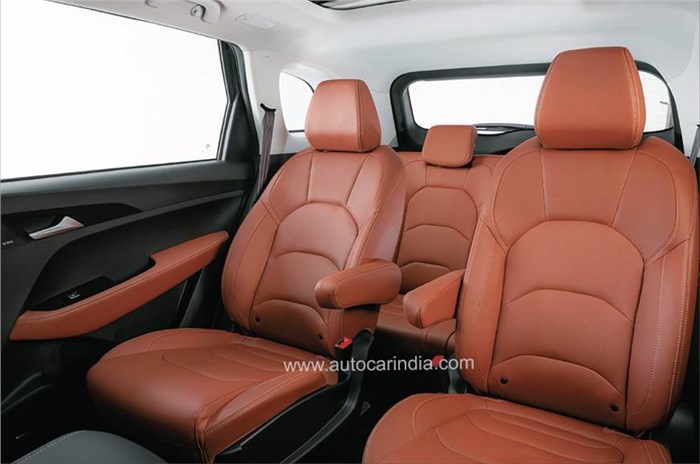 MG Motor India officially opened order books for the Hector Plus just yesterday, and now, we can confirm that the three-row Hector will be launched on July 13, 2020. The SUV will be the third product in the carmaker’s India line-up and will be aimed at midsize SUV buyers who need more seats.

How to tell the Hector Plus and the standard SUV apart?

The Hector Plus is based on the 5-seat Hector and, as such, has the same dimensions; the exception is that it's 65mm longer, which can be attributed to the reprofiled front and rear bumpers. The Hector Plus also sports a redone headlight cluster, a different mesh for the grille and fresh detailing for the rear bumper.

The cabin layout and design is similar to the 5-seat model. You get a multi-function steering wheel, analogue instrument cluster with a 7.0-inch MID, 10.4-inch touchscreen with Apple CarPlay/Android Auto and connected vehicle tech, ambient lighting, an Infinity audio system and a panoramic sunroof. Like with the exterior, MG has attempted to provide some distinction on the inside of the Hector Plus by using tan brown leatherette upholstery, compared to the Hector’s all-black colour scheme.

The Hector Plus will be offered in three trim levels – Super, Smart and Sharp – with the range-topping variant further packing in LED headlamps and DRLs, heated wing mirrors, front and rear parking sensors, powered front seats and a hands-free opening function for the tailgate.

What powertrains does the Hector Plus have?

While the diesel will be available across the whole line-up, the petrol-auto will only be retailed in the Smart and Sharp trim levels, with the hybrid-manual powertrain being reserved for just the top-spec Sharp variant.

What is the expected price of the Hector Plus?

Being a three-row midsize SUV, the Hector Plus will rival the Mahindra XUV500 and the upcoming Tata Gravitas. MG is even touted to pitch its latest offering as a suitable alternative to the Toyota Innova Crysta.