MG Gloster: What to look forward to

Come the 2020 festive season, MG will enter the full-size SUV segment with the Gloster. We spell out all the details of the upcoming flagship model. 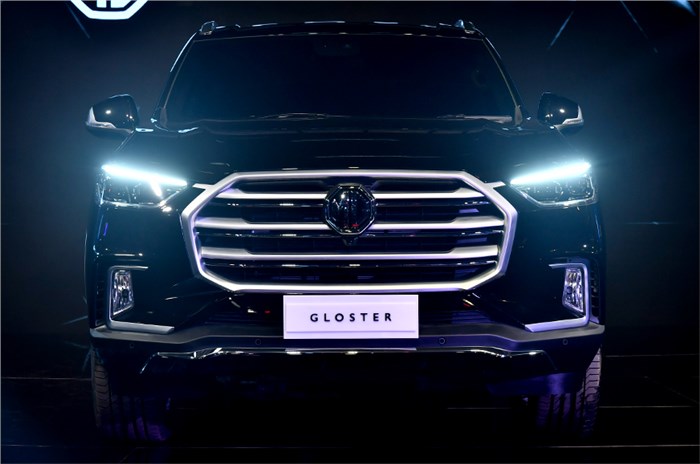 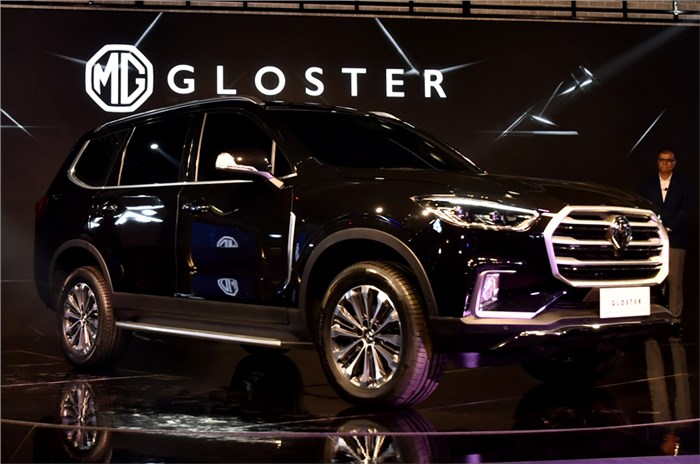 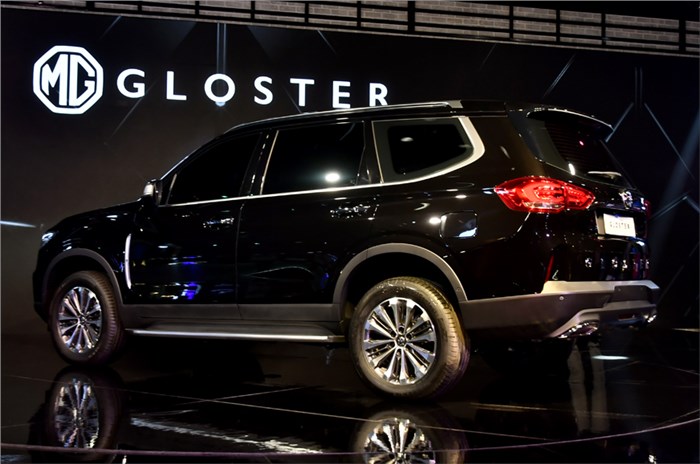 Morris Garages has rapid expansion plans for India and already has two products in its portfolio since its debut last year. And if the response to the MG Hector and ZS EV are anything to go by, then the automaker is looking to build on the momentum and further consolidate its position in the upper reaches of the mass-market segment. To that effect, MG will be introducing the Gloster, the largest model in its portfolio, later this year. The Chinese-owned British brand even took the covers off its flagship SUV offering at the recent Auto Expo, giving a glimpse of what's in store for our market.

So, what can be expected from the Gloster when it arrives in MG showrooms in the coming months? We've compiled a list of the most important details to know about the upcoming model.

What is the Gloster?

The MG Gloster is a full-size, three-row SUV that is poised to occupy the top position in MG Motor India's portfolio, even above the upcoming Hector Plus. It is a rebadged version of the Maxus D90 SUV available in China – both MG and Maxus come under the umbrella of Chinese automaker SAIC Motor. The model is also marketed in countries like Australia under the LDV D90 moniker.

How does the Gloster measure up?

The Gloster sits on a light truck platform and stretches the tape at 5,005mm in length, 1,932mm in width and 1,875mm in height, with a wheelbase of 2,950mm. Consequently, it not only eclipses seven-seat SUVs like Toyota Fortuner, Ford Endeavour, Mahindra Alturas G4 and Isuzu MU-X in almost every dimension, but it also overshadows models like the Toyota Land Cruiser in terms of overall length and wheelbase.

Adding to its big, bold look, the Gloster gets a beefy design with a traditional upright stance and prominent haunches that all deliver a muscular look. Compared to the Maxus D90, it only sports subtle design changes like a tweaked front grille and chrome highlights to appeal to Indian tastes.

Though the model showcased at the Auto Expo had 19-inch wheels shod in chunky 255/55 section tyres, the vehicle available in China can be specced up with massive 21-inch rims as well. The international-spec SUV also gets a double wishbone suspension at the front and a five-link setup at the rear, 210mm of ground clearance and multiple seating configurations with the option of six-, seven- and eight-seat layouts.

What features can be expected on the Gloster?

Owing to its massive dimensions, the Gloster should offer class-leading cabin space, at least on paper. Though MG hasn't revealed the interiors of the India-bound model, the global D90 gets a tastefully designed cabin with plush materials.

Since its recent unveil at the Auto Expo, MG has been touting the Gloster as a 'luxury SUV' with premium features. As such, it is expected to share a considerable amount of kit with the international model, which gets LED adaptive headlights, LED DRLs, a panoramic sunroof, heated wing mirrors and a gesture controlled tailgate. Other features that are also a part of the package include ambient lighting, three-zone automatic air-conditioning, an 8.0-inch multi-info instrument cluster display and a 12.3-inch touchscreen infotainment system.

What powertrains will the Gloster offer?

The body-on-frame SUV is globally available with a 224hp/360Nm, 2.0-litre turbocharged petrol engine mated to a 6-speed manual or a 6-speed automatic gearbox. A choice of rear-wheel drive and four-wheel drive is also available, along with the functionality of selectable drive modes (sport, eco, rock, sand, mud, snow and auto).

While the petrol powertrain will make it to our market, an oil-burner would be more in sync with the SUV's rugged character. Consequently, the automaker will be introducing a diesel version in India; something we had first reported exclusively a while ago. The powertrain in question is a 218hp/480Nm, 2.0-litre, twin-turbo unit that is said to be derived from FCA's Multijet II mill. The engine, which was showcased at the 2019 Guangzhou motor show, will make its way under the hood of the China-spec Maxus D90 initially in the coming weeks. Interestingly, MG India is also contemplating introducing the same powertrain in the Hector by 2022.

The choice of the aforementioned petrol and diesel engines will make the Gloster a more potent offering compared to the Toyota Fortuner and equivalent models from other carmakers, though the Land Cruiser will remain in a league of its own in terms of sheer firepower under the bonnet.

What is the Gloster's launch timeframe and expected price?

MG is aiming for a festive season launch for its flagship model. The automaker will assemble the Gloster at its plant in Halol, Gujarat. However with limited local content, the SUV is expected to be priced at around the Rs 45 lakh mark (estimated, ex-showroom).

In terms of size, features, powertrain and price then, the Gloster will be positioned a segment above the likes of the Fortuner and Endeavour, with MG even touting it as an alternative to the much more expensive Land Cruiser to a certain degree. Whether the Gloster delivers on this promise is something only time will tell.