Production for McLaren’s high-end, 2-seat roadster will be heavily limited as the carmaker will reduce the original production run (399 units) by 150 units. 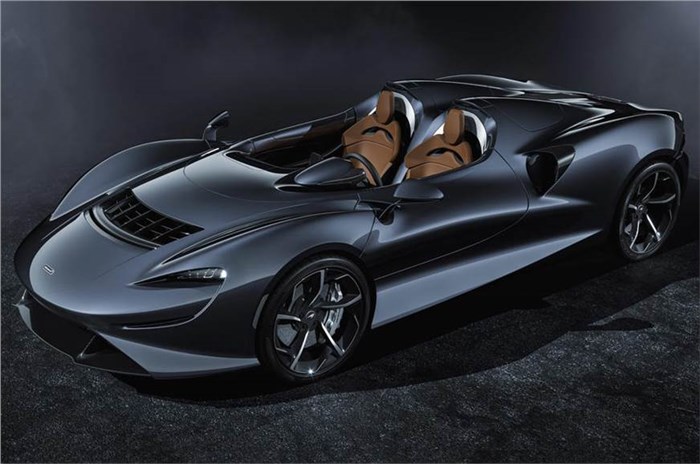 McLaren has announced that it will produce just 249 examples of the ultra-exclusive Elva speedster, down from a planned 399 units.

The decision, confirmed by CEO Mike Flewitt in an interview with The Australian Financial Review, is said to have been taken as a means of enhancing the car's rarity value. "The feedback from our customers is that they think the car should be more exclusive than that, so we’ve capped it at 249," he said.

Our sister publication Autocar UK's sources suggest, however, that McLaren overestimated market demand for the model, hence the decision to reduce production numbers. The similarly conceived Aston Martin Speedster is limited to 88 examples, while Ferrari will build just 250 examples each of its SP1 and SP2 Monza roadsters.

McLaren claims the rear-wheel-drive Elva is the lightest road car it has ever produced. Powered by the firm’s 4.0-litre, twin-turbocharged V8 engine, it has a claimed 0-100kph time of under 3.0sec and a 0-200kph time of 6.7sec – that's faster than the track-focused Senna.

The McLaren Elva was originally revealed in November 2019 as a 815hp, 2-seat roadster with no windscreen. The new machine, which was first revealed by Autocar UK, will be joining the P1, Senna and Speedtail in McLaren’s range-topping, Ultimate Series model line-up.