McLaren P1 is claimed by the carmaker to be the most exciting car to drive in the world; we drive it at the Bahrain GP track. 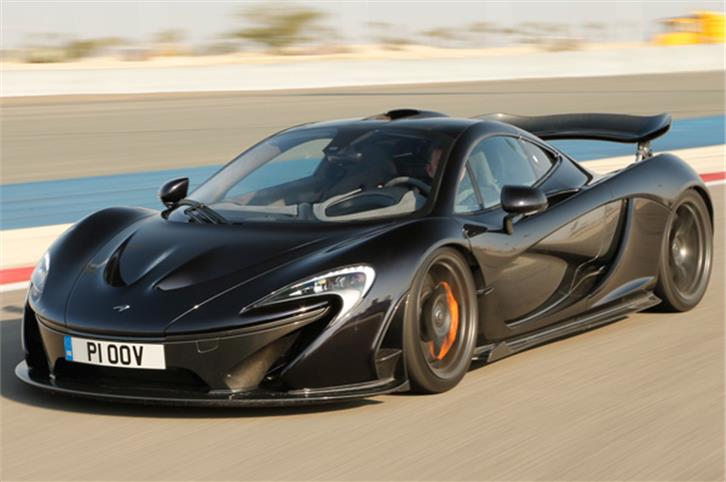 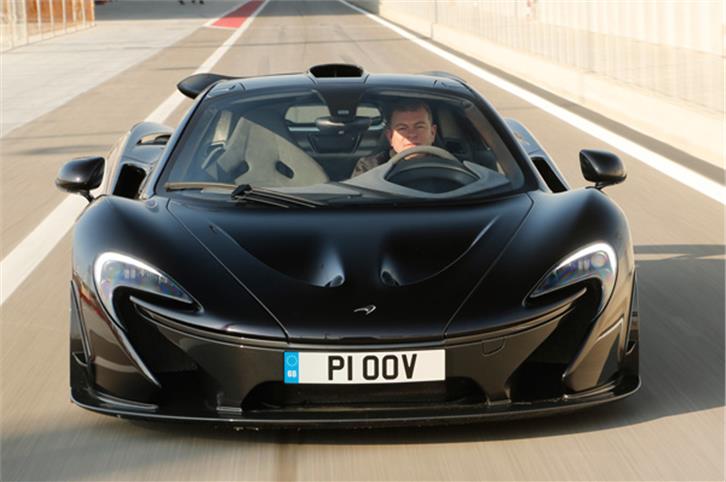 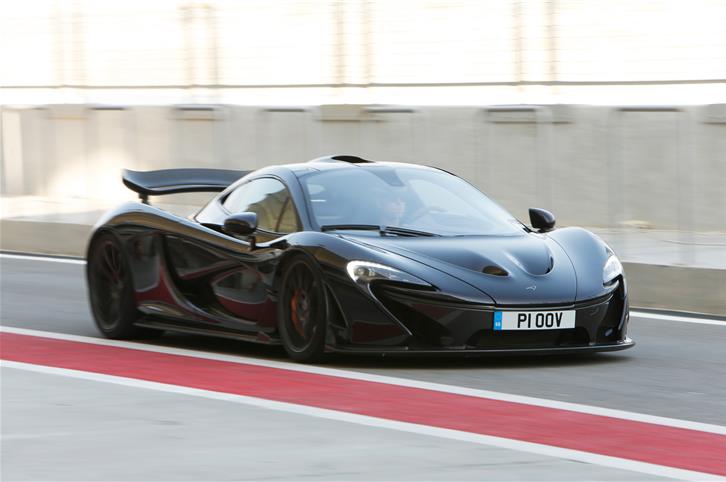 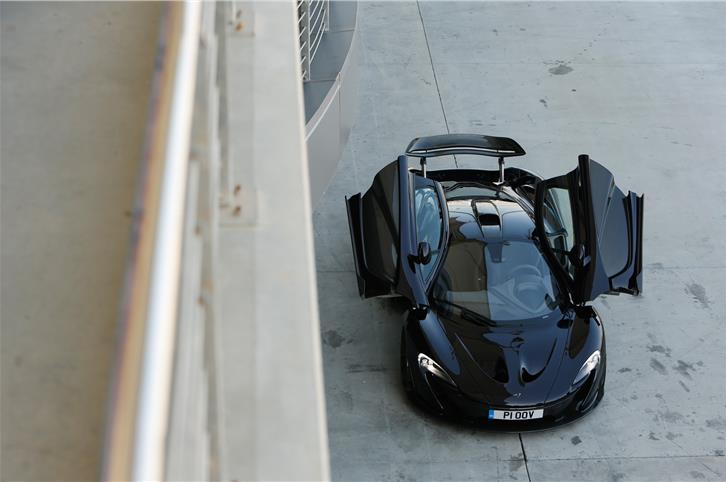 For the time being it is, says McLaren, if not the fastest car in the world - that title almost certainly belongs to Ferrari's even more potent, slightly lighter LaFerrari - then the most exciting hypercar to drive the world has ever seen.

That's some claim when there are machines such as the aforementioned Ferrari and Porsche's breathtakingly brilliant 918 Spyder to compete with, but then McLaren has never been one to do things traditionally.

There will only ever be 375 P1s built, all of which, claims McLaren, have already found buyers. At its core, the P1 boasts a two-seater carbonfibre tub, much like that of a Le Mans prototype racing car.

It is propelled by two distinctly different power sources. The first is a twin-turbo 3.8-litre V8 engine that produces 727bhp at 7300rpm and 73.41kgm at 4000rpm. The second involves an electric motor that uses a brace of lithium ion batteries to produce a further 176bhp and 26.55kgm of torque. This provides the P1 with combined outputs of 903bhp and 91.8kgm of torque. 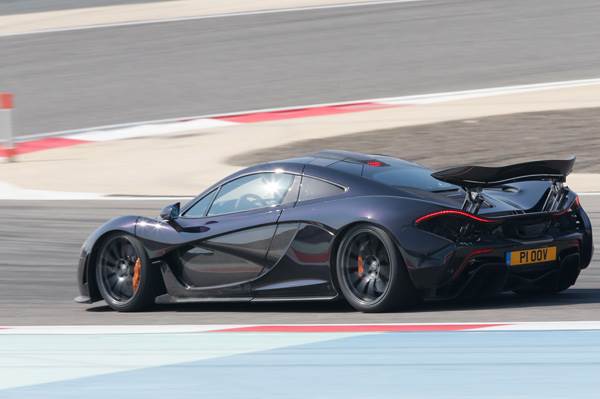 As you'd expect, the car is made from all sorts of exotic materials beneath its mostly carbonfibre outer skin, but the key statistic that results from their use is a kerb weight of just 1450kg. This gives it a power-to-weight ratio of well over 600bhp per tonne, and that, says McLaren, is enough to fire the rear-wheel-drive P1 to 100kph in just 2.8sec, to 161kph in well under six seconds and to 322kph in under 20sec.

Bear in mind that when we tested the F1 all those years ago it recorded times of 3.2sec to 100kph and 6.3sec to 161kph, and you begin to get some idea about how monstrous the P1's performance really is.

And that's before you so much as mention its actively managed, hydraulically controlled aerodynamic package, its vast retractable rear wing, its super-fast dual clutch gearbox, its carbon ceramic brakes and its phenomenally clever traction and ESP systems, none of which were present on the F1 but all of which, says McLaren, make the P1 faster - in some cases a lot faster - than it would otherwise be.