The drop-top weighs only 49kg more than the coupe; takes 11 seconds to raise or lower the roof. 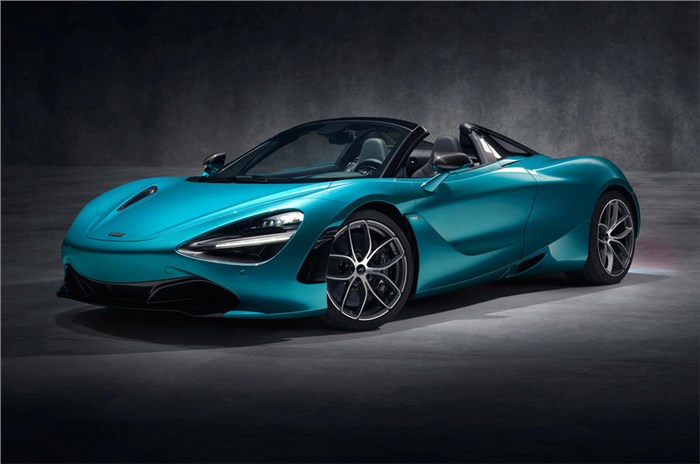 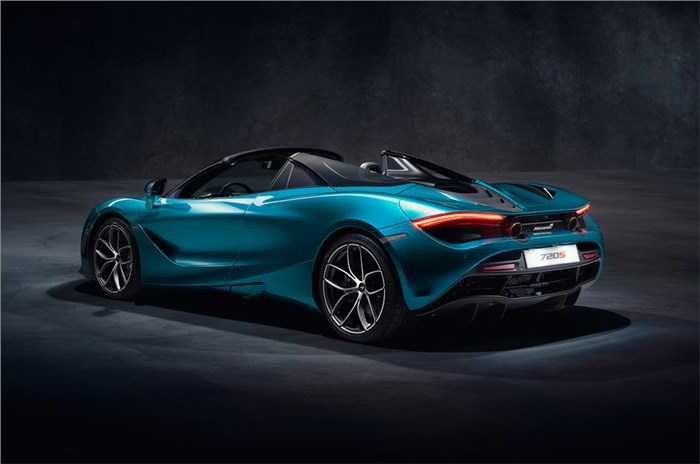 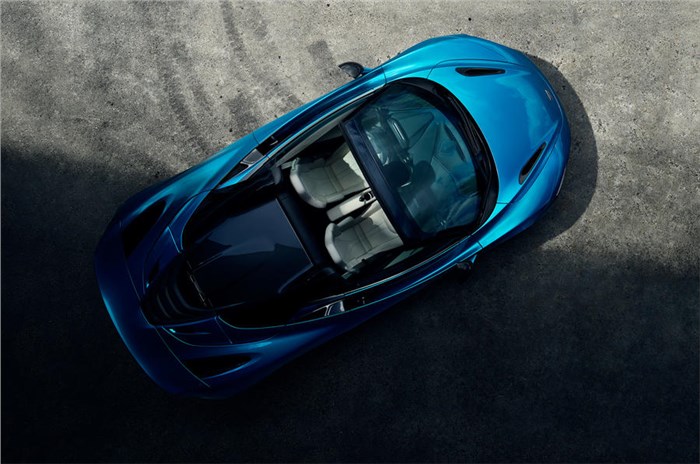 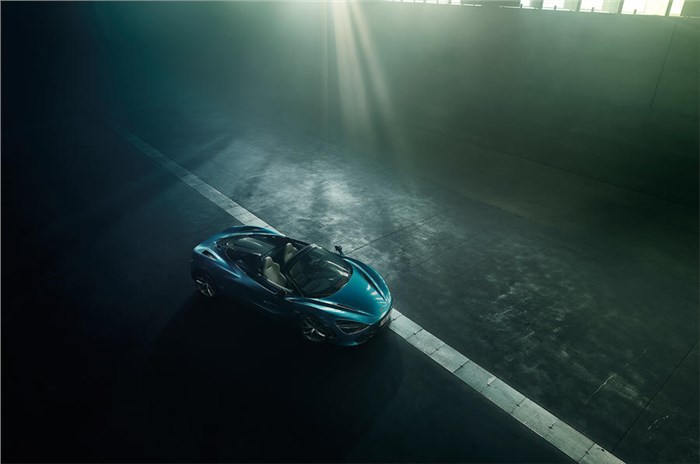 McLaren has just taken the covers of its newest convertible, the 720S Spider. The roof mechanism has added only 49kg to the standard Coupe’s overall weight. With a dry weight of 1,332kg it is 88kg lighter than the current lightest convertible in the segment, the Ferrari 488 Spider (1,420kg).

The 720S Spider retains the same interiors, driving modes and powertrain as the Coupe. It is powered by a 4.0-litre twin-turbocharged V8, which produces 720hp and 770Nm of torque. Despite the added weight, the o-100kph time remains the same 2.9 seconds, while the 0-200kph time is 7.9 seconds; 0.1 seconds slower than the Coupe. It has a top speed of 341kph with the roof up and 325kph with the roof down.

McLaren’s Monocage II (carbon-fibre monocoque) chassis negates the need for extra structural re-enforcement. This allows it to keep the weight down as well as retain the Coupe’s driving dynamics. The roof uses a single piece of carbon-fibre with an aim to preserve the Coupé’s styling. It can be raised and lowered in just 11 seconds, a 6 second improvement over the 650S Spider, and operated at speeds of up to 50kph.

As the retractable roof is the biggest new feature on this car, McLaren provides an option to spec the roof with a glazed panel that can be switched between being transparent and opaque at the touch of a button. It also gets new 10-spoke wheels as well as two additional colour options as standard.

McLaren P1 successor to arrive by 2025