McLaren P1 successor to arrive by 2025

According to company boss, Mike Flewitt, the hypercar’s successor will take performance to the next level. 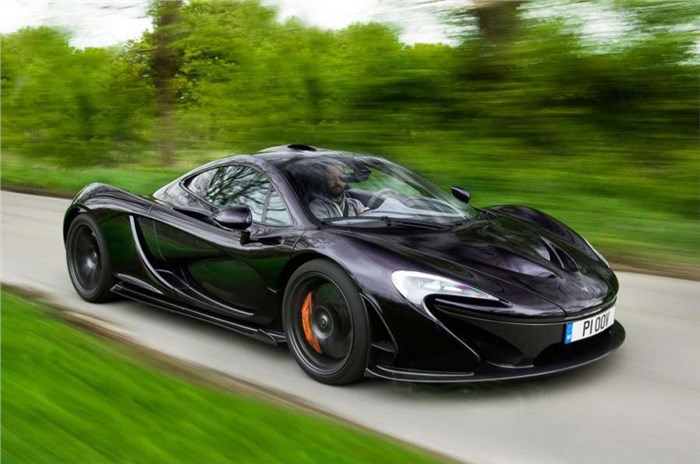 McLaren has confirmed at the Goodwood Festival of Speed that they will launch a successor to the P1 hypercar before 2025. It will be reborn as the brand’s flagship, with the company boss Mike Flewitt saying the car will be “as shocking or surprising as the P1 was” and adding that it would take performance to another level and be the best driver’s car on track and on road.

The P1, which is considered by many as the ultimate modern-day hypercar, sits in McLaren’s Ultimate Series. Models in this range act as halo cars for the maker’s broader line-up.

Two Ultimate Series models have been announced since the P1 – the Senna and upcoming BP23 three-seater – but the model confirmed now will be a direct successor to the P1, according to the Woking-based firm.

The original P1 used a petrol-hybrid powertrain, with the electric motor and the petrol engine producing a combined output of 916hp and 900Nm of torque.

For its successor, Flewitt confirmed that there are three powertrains under consideration. When asked whether the model could be McLaren’s first fully electric model, he said: “I’m sceptical that electric vehicle technology will be where it needs to be by then.” However, he did not rule out the possibility.

McLaren confirmed in 2016 that it was running an electric vehicle for evaluation purposes. While there is no official word on progress, the company did announce now that it is developing a lighter, superfast-charging, high-power battery system for performance that is expected to have more than 30 minutes of electric range around a racetrack. This sort of development is crucial for McLaren to be able to embrace zero-emission models in the future.

Flewitt also confirmed that the new model will not be called P1, and nor will it be P2.