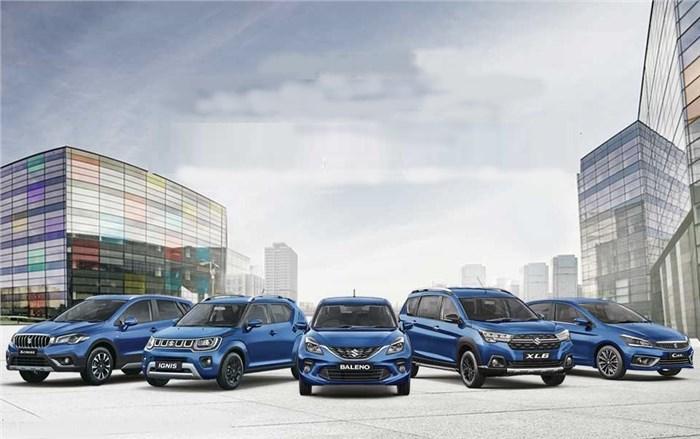 However, given the impact of the coronavirus on the auto business, a comparison with the carmaker’s performance in May 2020 reveals a more representative image. Sales are up 270 percent from the 13,865 units Maruti Suzuki dispatched for the domestic market last month. In April, the carmaker recorded zero sales.

For the month of June, Maruti Suzuki also reported sales of 839 units to another OEM (Toyota Kirloskar Motor) and exports of 4,289 units.

Maruti Suzuki India resumed its manufacturing operations from May 12 at its Manesar plant and from May 18 at the Gurgaon plant, in accordance with the government regulations and guidelines. Production also resumed at Suzuki Motor Gujarat (SMG) from May 25. SMG manufactures cars (like the Toyota Glanza and Maruti’s Baleno and Swift) on a contract basis for Maruti Suzuki.

The carmaker is currently gearing up to reintroduce the S-cross in a BS6-compliant, petrol-only avatar. The carmaker also recently announced that it was to start supplying the Vitara Brezza to Toyota under the Toyota-Suzuki alliance. The Toyota-badged model is expected to be launched in August this year with Urban Cruiser nameplate.