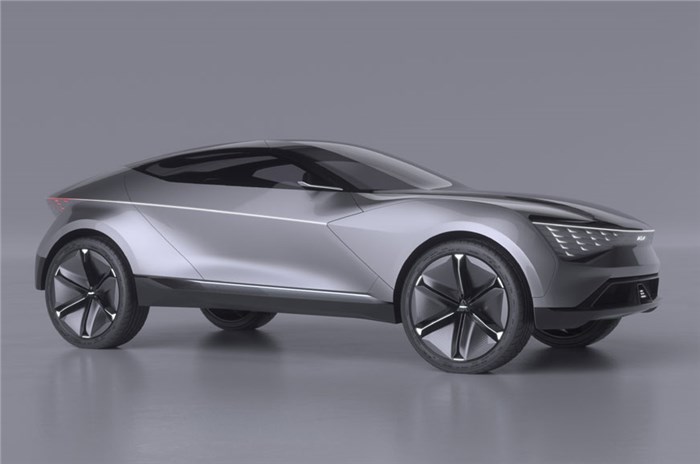 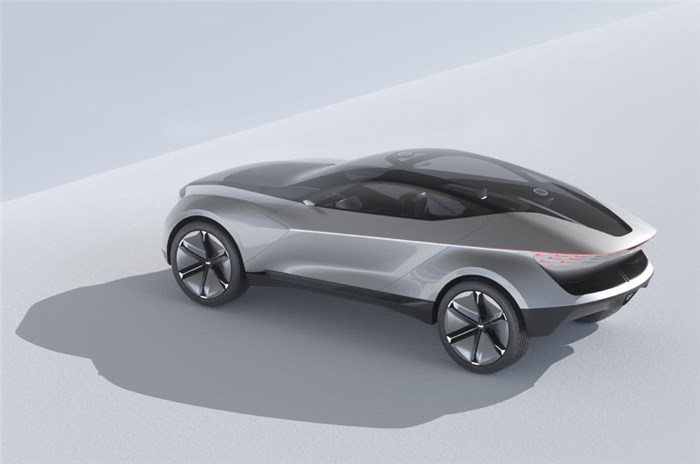 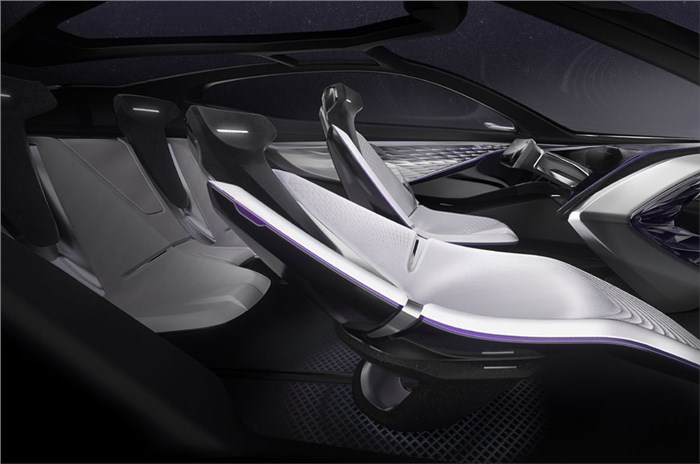 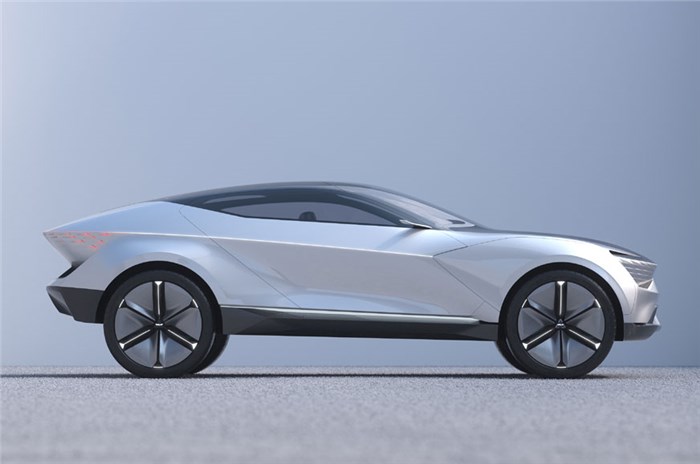 Kia Motors has revealed its new Futuron concept – an all-wheel-drive SUV-coupé that previews the brand’s design language for future electric vehicles. The Futuron name itself is a portmanteau of ‘future’ and ‘on’, which according to Kia, “hints at the switched-on, electric nature of future SUV designs”.

Kia says the Futuron concept is built around a 360-degree design that “involves a series of taut, flowing shapes which twist, expand and contract around the body, resulting in a sleek, streamlined and aero-efficient profile”. The front of the Futuron features a new reinterpretation of Kia’s signature ‘tiger nose’ grille and a ‘Star Cloud’ design for the headlamps and tail-lamps. Dimension-wise, the Futuron is 4,850mm long, 1,550mm tall and has a 3,000mm-long wheelbase.

The concept also sports a light strip that encircles the SUV and illuminates in response to physical gestures and movements. Its roof is a diamond-shaped panoramic glasshouse that incorporates a network of LiDAR (light detection and ranging) sensors capable of providing Level-4 autonomous driving.

The interior of the Futuron concept is said to be “created out of flexible materials and can offer an upright ‘driving’ position, or a reclined ‘rest’ position”, when autonomous driving is engaged. Furthermore, Kia says that the steering wheel also retracts with the activation of autonomous driving.

The driver’s cockpit makes use of a graphical user interface (GUI) that “flows out of the driver-side door and wraps around the steering wheel in a seamless arc”. This merges the instrument cluster and the infotainment display at the centre of the dashboard, which in turn is linked to the display integrated within the steering wheel itself. The GUI is operated by artificial intelligence technologies, displaying information about the car, autonomous driving, powertrain and navigation. The ‘Star Cloud’ design also features in the interior as part of the ambient lighting system.

The Futuron’s fully-electric powertrain houses a high-capacity battery that’s mounted low in the vehicle’s body, beneath the cabin floor, which provides power to four in-wheel electric motors via an e-AWD system.

Kia Motors has gotten off to a strong start in India, with the Seltos crossing the 25,000-unit sales milestone within three months of the SUVs launch. The manufacturer’s second product in our country, the Carnival MPV, will be launched at Auto Expo 2020, with prices expected to start around Rs 30 lakh.