The Derbyshire-based firm’s previous collaboration with JLR had led to the creation of the Defender Challenger. 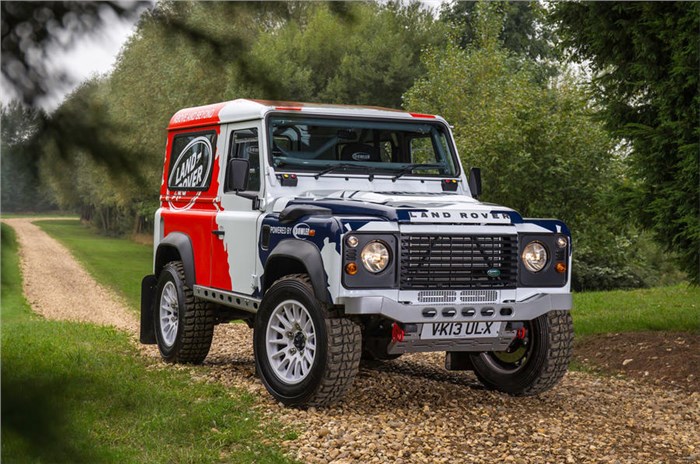 The Defender Challenge by Bowler

Rising to fame in the 1980s and 1990s for specialising in Land Rover-based off-road performance cars and competition cars for rally-raid events, Bowler has been acquired by the British carmaker in a bid to sidestep other tuners. Bought for an undisclosed sum, Bowler has expertise in all-terrain vehicle dynamics, low-volume production techniques, and proving component durability in extreme conditions, with JLR branding it “highly sought-after.”

JLR says Special Vehicle Operations (SVO) is a “fast-growing business that amplifies the key attributes of Jaguar and Land Rover vehicles to create distinctive world-class products.” The automaker considers Bowler a “natural fit” as one of its business units; in 2012, Bowler formed a brand partnership with JLR which led to the creation of the Defender Challenger.

If Bowler’s relationship with Land Rover is anything to go by, it seems likely that the tuner’s name will be sported by the automaker’s more extreme, off-road variants. This move comes as no surprise, given Land Rover’s long-standing objection to tuners taking business away. A number of big names in the tuning and styling scene exist predominantly for Land Rover models, including Overfinch and Kahn.

Jaguar Land Rover has a two-part plan for Bowler. SVO boss Michael van der Sande told our sister publication Autocar UK that its intentions for Bowler start with “giving it the organisation and investment it needs” but didn’t divulge any more details beyond the fact that it will become bigger.

Van der Sande seemed enthusiastic about the incorporation of Bowler into Jaguar Land Rover, and in the official statement announcing the acquisition, mentioned how the Bowler name has stood for innovation and success for almost 35 years. He concluded by saying, “Our immediate focus is on ensuring continuity of support for Bowler employees and customers during this transition to Jaguar Land Rover.”

JLR has not made any announcements regarding its plans to bring the Bowler offerings to our market. However, Land Rover has confirmed that the new Defender 110 will be making its way to our shores. 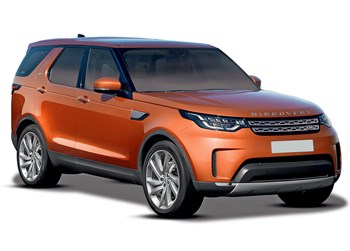