Jeep H6 Commander to get mild-hybrid diesel in India

Three-row Jeep Commander SUV will launch in India by mid-2022; will get two seating layouts. 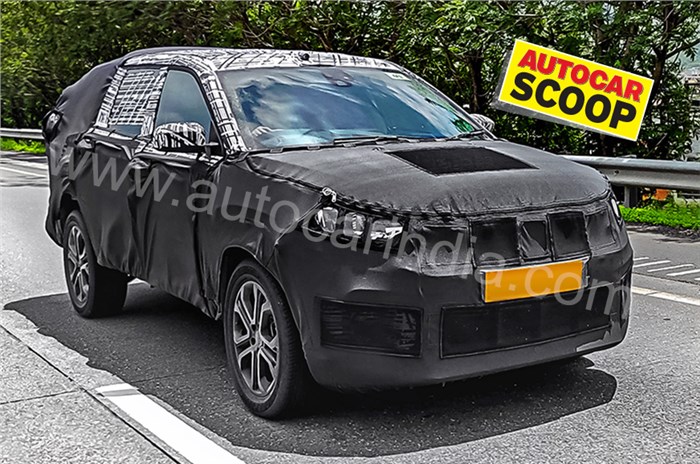 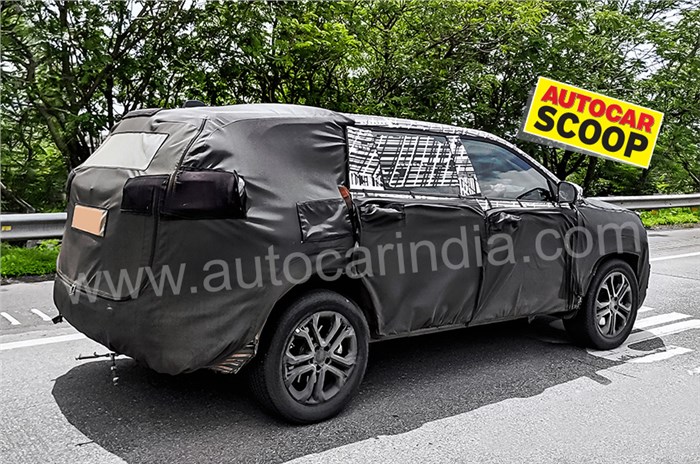 Jeep India has begun testing the right-hand drive version of its upcoming three row SUV. The new SUV, as reported by us earlier, goes by the internal codename H6 and will be built in India for domestic and international markets.

We reported earlier about the Jeep Commander getting a more-powerful diesel engine when compared to the Compass which comes with a 170hp version. While the final power output for the Compass-based H6 Commander has not been revealed, sources tell us that this engine will feature 48V mild-hybrid with a BSG Belt driven starter generator system that will debut on the three-row Jeep SUV. Using a 48V mild-hybrid system on the SUV will help Jeep keep its emissions and fuel economy in check, thanks to the tightening norms globally. This will be the first time that a 48V mild-hybrid tech will be applied on the popular FCA Stellantis 2.0-litre MultiJet engine that is widely used by multiple brands overseas that could start using this setup on their vehicles at a later stage.

Jeep India is currently testing the H6 Commander in not one but two versions that differentiate in seating layouts and cosmetic bits. The version we see here in these spy shots is the seven-seat variant that will come with a bench seat for the second row and may not get a sunroof. Additionally, there will be a higher variant as well with captain's chairs for the second row and a panoramic sunroof among other features.

The Indian market has seen a Mahindra MUV, called the Commander, in the 1990s. While the new Jeep H6 is confirmed to get the Commander brand name abroad, it remains to be seen whether Jeep uses the same marketing name for the H6 SUV in India, especially when both brands have been at loggerheads at not one but two separate instances – the Mahindra Roxor and, more recently, the Thar sales in Australia.