The Jeep Grand Cherokee 4xe will likely be offered with the same powertrain as the Wrangler 4xe and could even have autonomous off-road driving capabilities. 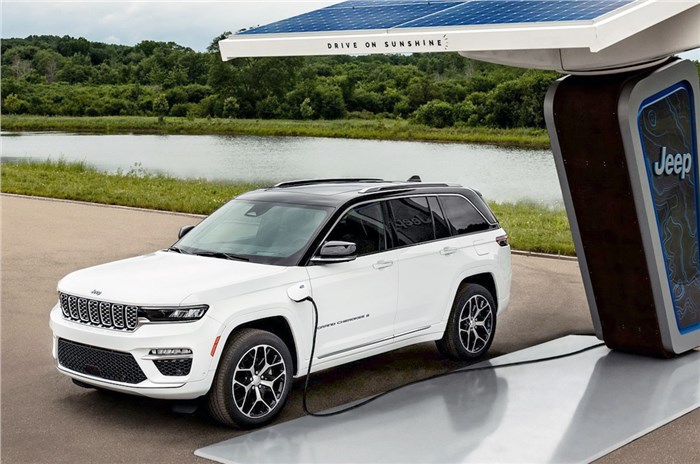 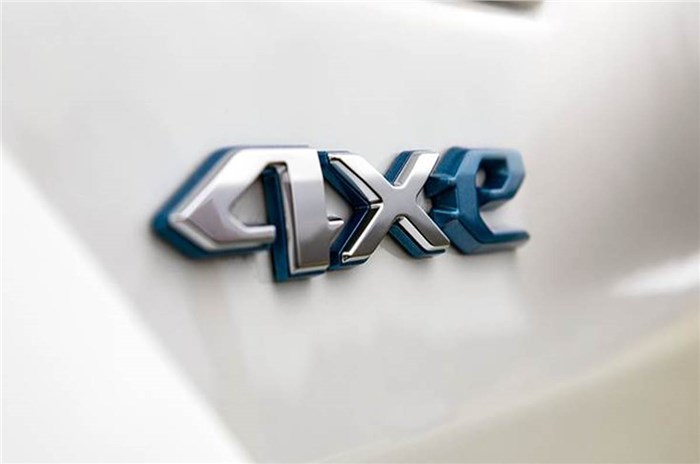 At the recent Stellantis EV Day event, while the group announced its future road map for electrification, Jeep revealed the first images of its all-new 2022 Jeep Grand Cherokee 4xe plug-in hybrid. The unveiling of the Grand Cherokee 4xe coincides with the brand’s 80th anniversary year. This, the company says, is another step towards expanding electrification and strengthening the Jeep brand’s vision of ‘Zero Emission, 100% Freedom’.

Jeep Grand Cherokee 4xe: what is it?

Earlier this year, Jeep globally unveiled the fifth-generation Grand Cherokee in a new three-row, long-wheelbase guise, dubbed the Grand Cherokee L. While the larger SUV debuted with petrol V6 and V8 engine options, the standard two-row Grand Cherokee was expected to be offered with a range of smaller-capacity engines, including a plug-in-hybrid.

Jeep will officially debut the fifth-generation Grand Cherokee at the 2021 New York International Auto Show, which will include the full range of the Grand Cherokee line-up, including the new 4xe plug-in hybrid. Over the past 30 years, the Grand Cherokee moniker has become the one of the most awarded SUVs from Jeep, earning countless industry accolades and achieving more than 7 million in global sales.

The Grand Cherokee 4xe is touted to come with a few more novel features. This includes peer-to-peer charging where one PHEV cab directly charge another PHEV through a cable, along with biometric recognition and even autonomous off-road driving.

Upcoming launches from Jeep in India

The fifth-generation Jeep Grand Cherokee is expected to come to India sometime in late-2022. However, unlike its predecessor which arrived as a CBU, the new Grand Cherokee will be locally assembled by the brand in India. Sources tell us, Jeep may bring the Grand Cherokee 4xe to India in the future, but there is no official confirmation on this. The SUV brand will be launching a new three-row derivative of the Compass in India, which will be known as the Jeep Meridian, and is slated for a launch around mid-2022.