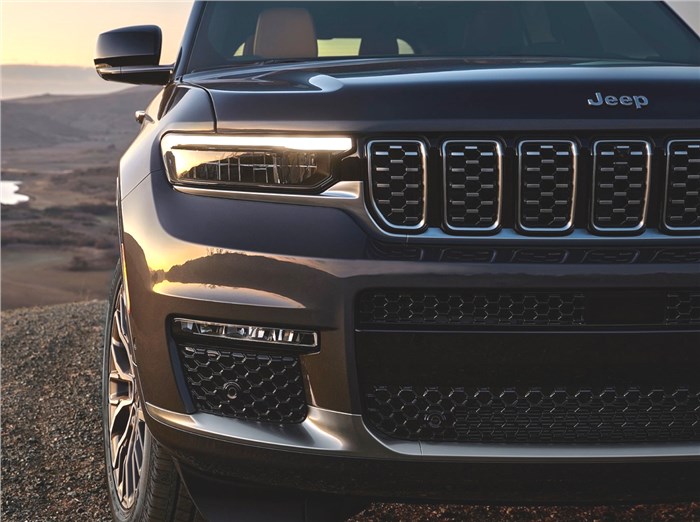 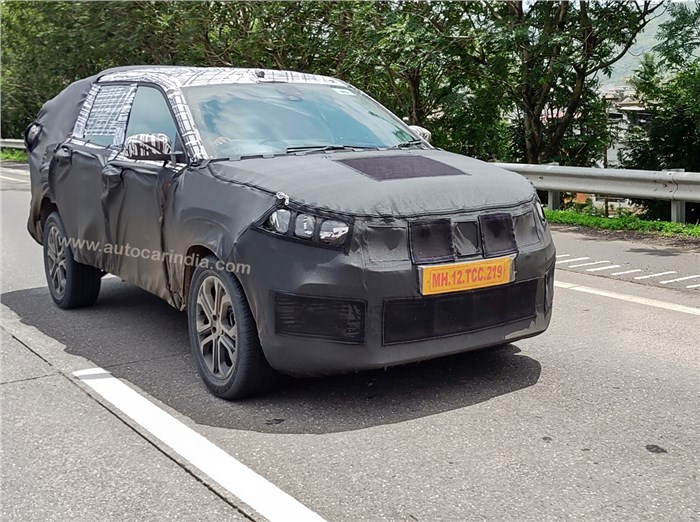 The Jeep Meridian will be sold as Jeep Commander for international markets; India launch next year.

Jeep will finally take the wraps off its three-row Compass-based SUV on August 26, 2021. This new SUV will be unveiled as the Jeep Commander and will go on sale in South America first.Its right-hand-drive version will be called Jeep Meridian and will launch in India by June next year. The Commander will be positioned above the Compass and below the Grand Cherokee in Jeep's global line-up.

Jeep Commander (Meridian):what do we know so far?

The Jeep Commander has been seen on tests many times in India and in South America.Multiple spy pictures have confirmed that the SUV will share quite a few of its body panels with the Compass SUV. It will have unique styling beyond the B-pillar and will feature longer rear doors and a more upright rear design, similar to that seen on newer Jeeps like the Grand Cherokee L and Grand Wagoneer. Also similar to the Grand Cherokee sold overseas will be the rear tailgate that will have horizontally positioned tail-lamps with LED elements. Along with the exterior bits, the Commander, or Meridian for India, also shares the Compass' platform and running gear, along with many interior bits.A closer look at one of the made-in-India mules of the upcoming Jeep Meridian revealed a more premium cabin and a considerable amount of space for the third row, thanks to the longer wheelbase.The model is expected to be sold in India with a choice of 6- and 7-seater layouts.

The Jeep Commander that will debut this month will come with a 1.3-litre turboflex petrol engine that will be shared with the Compass that is sold overseas. The Jeep Meridian, essentially a right-hand-drive Commander with some styling tweaks, will be made in India and exported to many international markets, similar to the Compass. This version of the three-row Jeep will come with a 2.0-litrediesel engine.It will feature mild-hybrid tech, which will be a first for any diesel-powered Jeep SUV sold globally.

Once launched, the Jeep Meridian will take on other three-row, monocoque SUVs like the Volkswagen Tiguan Allspace and the soon to be re-introduced Skoda Kodiaq. However, the Jeep’s diesel engine and off-roading heritage means it could potentially also be seen as an alternative to large, ladder-frame SUVs like theMG Gloster,Toyota FortunerandFord Endeavour.

The upcoming Jeep Meridian (H6) is slated to begin series production in India by April next year, with its ­­India launch likely slated for mid-2022.