Prices for the hatchback to be announced on October 23; to come with petrol, AMT and CNG variants. 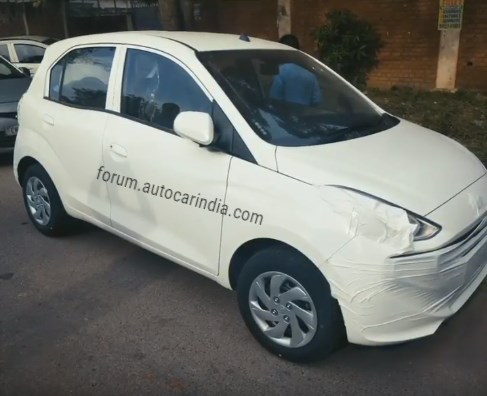 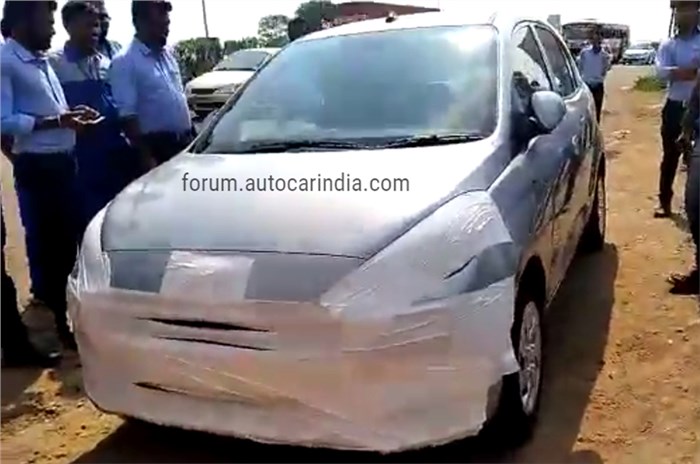 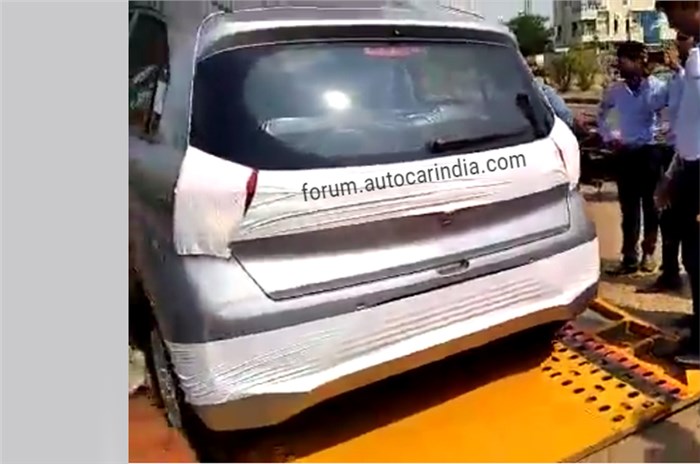 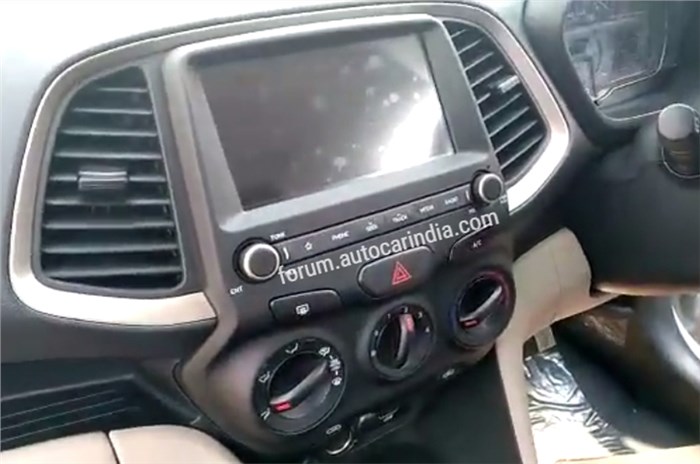 Hyundai has unveiled the new Santro, with the official launch for the car scheduled to take place on October 23. The hatchback has been spotted arriving in dealer stockyards as deliveries are set to commence from October 25.

The Santro has seen a lot of interest from potential buyers, even before online bookings for the hatchback opened on October 10. Hyundai dealers have started receiving stocks of the budget hatchback, which is expected to sell in large numbers thanks to the upcoming festive period.

Under the hood of the Santro is Hyundai’s 1.1-litre Epsilon petrol engine that makes 69hp and 99Nm of torque. The new Santro is also the first Hyundai to feature an AMT gearbox. The hatchback also gets a 5-speed manual, and the claimed fuel economy for both transmissions is an ARAI-certified 20.3kpl.

Hyundai is also offering a CNG version, which sees power figures for the 1.1-litre engine drop to 58hp, with just the 5-speed manual gearbox. Both the AMT and CNG versions of the Santro will be offered only on the mid-spec Magna and Sportz trims to keep the prices in check.

Inside, higher-spec models will get features such as a 7.0-inch touchscreen infotainment system with Android Auto and Apple CarPlay, segment-first rear AC vents, multiple USB ports, a reversing camera and a rear washer, wiper and defogger. Steering-mounted controls and power-adjustable wing mirrors are expected to be offered on lower-trims as well.

In terms of safety, the Santro will get ABS, EBD, a driver's airbag and rear parking sensors as standard. The new Santro will be available in seven exterior paint shades and will rival the Maruti Suzuki Celerio and the Tata Tiago when it goes on sale later this month.