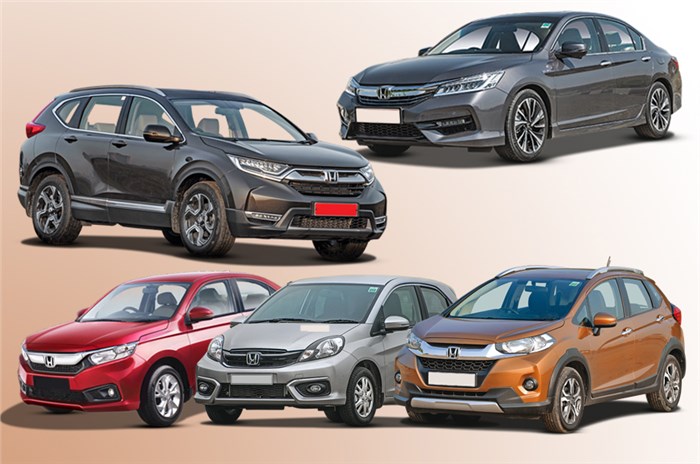 Honda Cars India has announced that prices of their entire model range will increase from February 1, 2019. The hike, which is said to be up to Rs 10,000 for the CR-V SUV and up to Rs 7,000 for rest of the line-up, has been blamed on increasing commodity prices and poor foreign exchange rates.

Honda has plans to bring the new Honda Civic (for the first time, it’ll get a diesel engine option) to our market in February 2019, which will be followed by next-gen models of the City and Jazz in 2020. The brand also has plans to introduce an affordable hybrid model in India by 2021.