Fifth-gen Honda City could get a petrol-mild-hybrid option; likely to come with diesel-CVT as well. 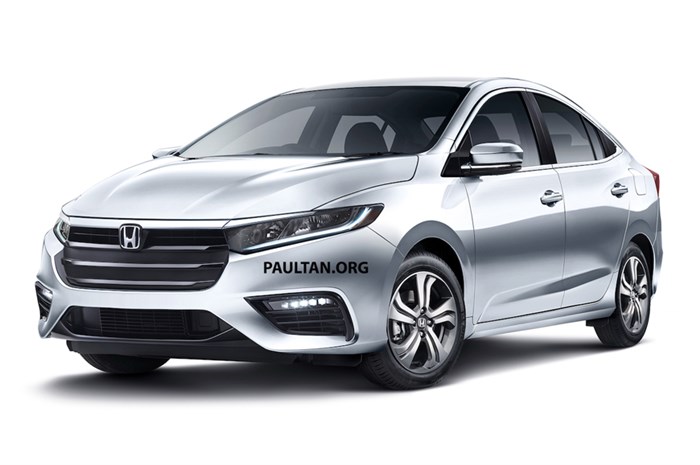 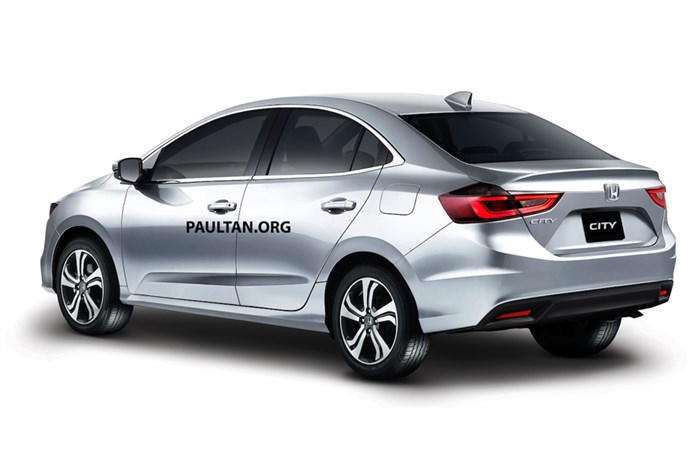 Honda has begun work on the next-gen Honda City sedan, which is expected to hit Indian showrooms by 2020. The fourth-gen City, currently on sale, made its public debut in 2014.  While details on the fifth-gen City are scarce as of now, one could expect the car to get sharper styling cues and more upmarket materials, similar to the upcoming Honda Civic, which would also be on sale in India by the time next-gen City arrives.

Sources tell us that Honda is also readying a petrol-hybrid version for the City. This variant will be a mild-hybrid alternative and won’t get costlier, fully-fledged hybrid technology that is available on other Honda models sold abroad. However, a decision of launching the mild-hybrid City will depend on the government's auto policy on future mobility.

The next-gen City will also have an updated engine line-up under its hood. Honda is ready to bear the high cost of upgrading its current set of diesel engines to clear stringent BS-VI norms that come into effect in 2020. The company has already begun road testing the BS-VI ready engine on Indian soil. Honda will simultaneously upgrade its petrol engine line-up too.

Also, as reported by us earlier, the next-gen City is also likely to come with the diesel-CVT configuration just like the Amaze. Adding this engine-gearbox setup to the City will help Honda take on its arch rival, the Hyundai Verna diesel-auto, more aggressively since the current-gen City does not have a diesel-automatic option. The next-gen City diesel will also take on the likes of the Maruti Suzuki Ciaz, which is expected to come with Maruti's in-house BS-VI ready1.5-litre diesel engine.

The City has been the backbone for Honda in India and given the fresher competition in the segment, Honda will keep the next-gen midsize sedan up-to-date in terms of refinement and equipment levels in order to continue its three-way battle with the Verna and the Ciaz.

Honda records sales of over 15 lakh units in India