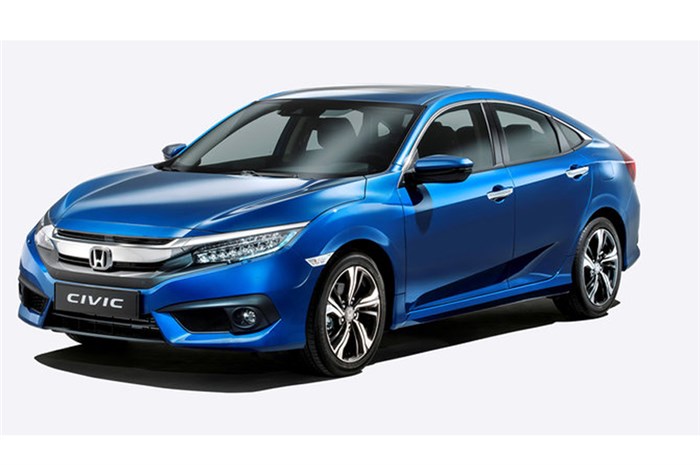 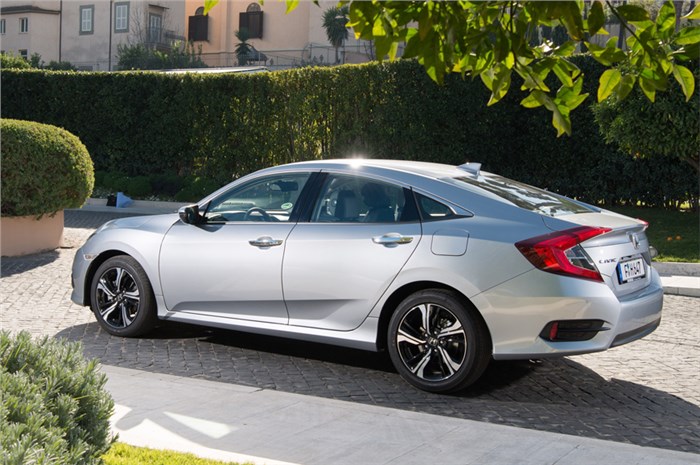 India-bound Civic will come with 1.8-litre petrol and 1.6-litre diesel engine options; no diesel auto in the offing.

Honda had already made public its plans to bring the Civic sedan to India. But we can now confirm the executive sedan will go on sale around February 2019. The Civic will be Honda’s next premium launch after the CR-V which is set to be launched onOctober 9, 2018.

As reported earlier, India will get the recently unveiled Civic facelift. The refreshed Honda sedan gets subtle changes such as piano-black accents on the exterior and a more angular front bumper with chrome elements for the fog lamp housings. At the back, the updated Civic sports a chrome strip. New alloy wheel designs are also part of the mild revision. On the inside, there's a new 7.0-inch touchscreen infotainment system replete with Apple CarPlay and Android Auto.

The India-bound Civic will come with a 140hp, 1.8-litre petrol engine mated to either a six-speed manual or an automatic gearbox. And, like the upcoming CR-V, the Civic will also be available with a diesel engine for the very first time. The diesel engine is the same 120hp, 1.6 litre unit that will power the SUV. However, unlike the CR-V, the City diesel will not get an automatic transmission and will solely be offered with a 6-speed manual. Sources close to the company told us that a Civic diesel auto would have been a pricey affair but they are confident that while the absence of a diesel-auto would have been unacceptable in a higher price band, it won't be a deal breaker in the executive sedan segment.

The Honda Civic will go up against the Toyota Corolla, Hyundai Elantra and Skoda Octavia. Prices of the Civic are not known yet but don't be surprised if Honda positions it at the higher end of the executive sedan segment.