First sighting of India-bound Honda Civic that is slated to launch in February 2019. 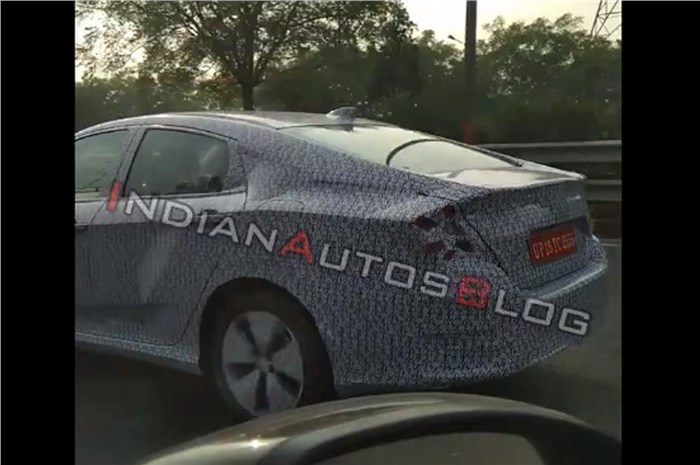 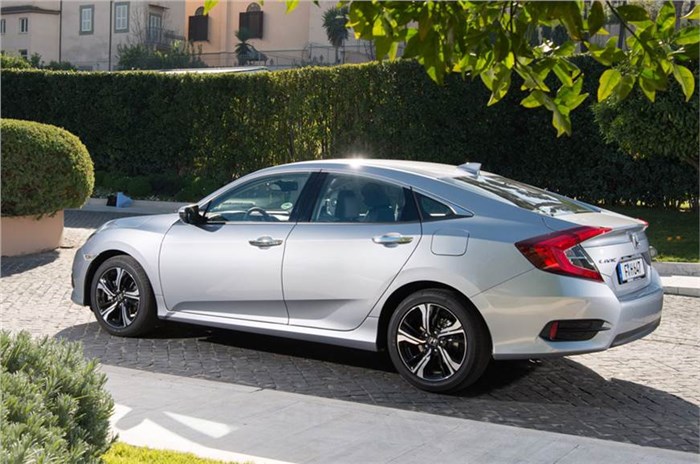 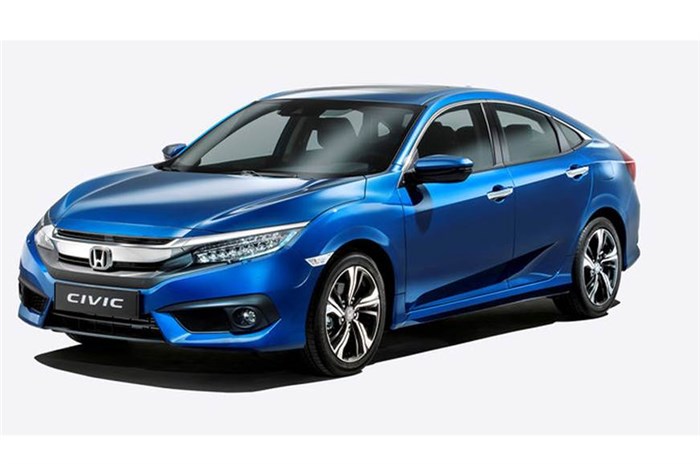 Honda Car India has started road-testing the latest-gen Civic sedan on Indian soil. The Honda Civic will launch in India in February 2019, as confirmed by the manufacturer earlier. The sedan in its current gen received a facelift recently and India will get this updated version. While most of the styling bits remain the same, the refreshed Honda Civic gets subtle changes such as piano-black accents on the exterior and a more angular front bumper with chrome elements for the fog lamp housings. At the back, it sports a chrome strip. New alloy wheel designs are also part of the mild revision. On the inside, there's a new 7.0-inch touchscreen infotainment system replete with Apple CarPlay and Android Auto.

A 140hp, 1.8-litre petrol engine mated to either a six-speed manual or an automatic gearbox will be seen under the hood of the India-bound Civic. And, like the recently launched CR-V, the Civic will also be available with a diesel engine for the very first time, and will be the same 120hp, 1.6 litre unit that will power the SUV. However, unlike the CR-V, the Civic diesel will not get an automatic transmission and will solely be offered with a 6-speed manual.

The new Honda Civic will go up against the Toyota Corolla, Hyundai Elantra facelift and Skoda Octavia. Expect Honda to position the Civic towards the higher end of the segment.