The Honda Civic is set to launch in India in early 2019. Our colleagues at Autocar UK have driven the diesel manual version of the car to give an idea of what to expect. 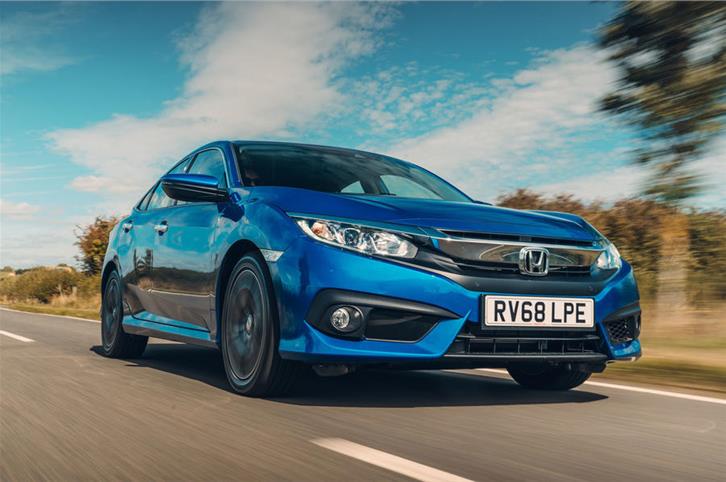 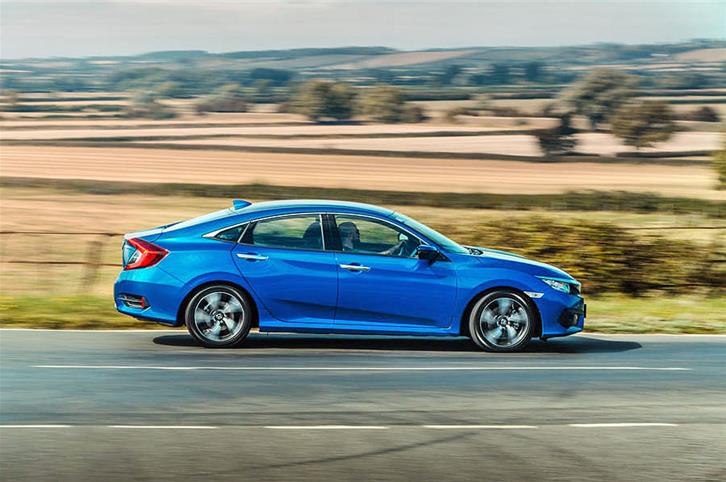 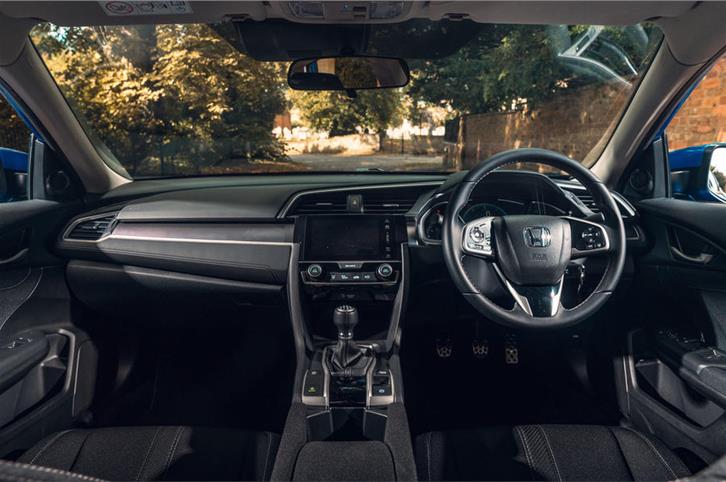 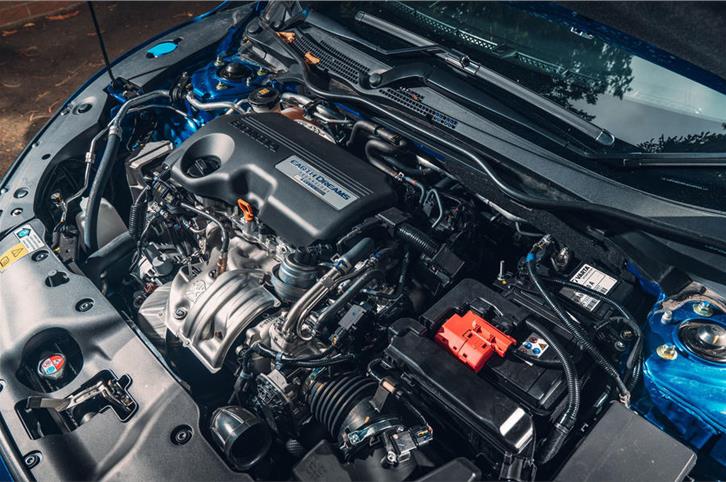 We’ve just had a go in the all-new Honda CR-V in India, and the good news is the SUV will not be the only new set of premium wheels at your nearest Honda dealer. Come February 2019 or thereabouts, the Honda Civic will go on sale in India marking the return of the illustrious nameplate in our market after a six year hiatus. As we’ve reported earlier, the Civic for India will come with a 1.8-litre petrol engine and for the first time a 1.6-litre diesel, the latter offered solely with a manual transmission. And we’ve just snagged the key (or should that be smart key?) to the diesel manual to give you a first idea of what a diesel Civic would be like.

First things first. The way it looks. There are no two way about it. The Civic sedan is a looker. The low-slung shape, the wide expressive face and the almost fastback-like tail give the Civic a distinct, sporty personality. Here’s an executive sedan that is sure to stand out in the office parking lot. 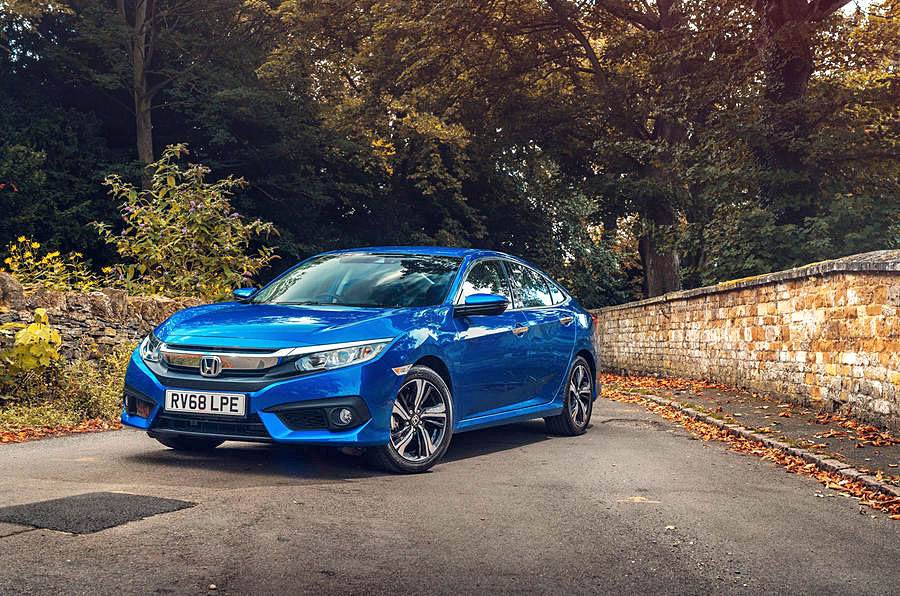 The downside, and quite literally so, is that the cabin is set quite low so it’s a drop down on to the seats. Overall interior quality isn’t quite up to the same standard as Volkswagen or Skoda, but the soft-touch plastics and sensibly laid-out dashboard make a good impression here. The digital instrument cluster is particularly slick compared with what you get on rivals'. Thankfully, both Android Auto and Apple CarPlay have become available with the recent update too. The rear seat is a bit of a hard sell. You sit low and you just don’t get the same sense of space you get inside a City, which is a rung below the Civic in Honda’s model hierarchy. Showroom executives had better be prepped well for the inevitable comparison.

The Honda Civic will be available in India with the 120hp, 1.6-litre diesel like the CR-V. And just like on the SUV, the engine deserves a fair chance before being discounted for its average power figure. There’s plenty of pull from the 1.6-litre engine and it’s even quite refined at cruising speeds - even if road noise makes its way into the cabin. It’s just that the engine isn’t particularly rewarding when pushed and lacks the same burst of torque you’d get from something like the Skoda Octavia’s 2.0-litre diesel. The six-speed manual gearbox does provide a satisfyingly precise shift. Still, eager drivers might just find their need for speed best catered to by the other Civic – the 140hp, 1.8-litre petrol. 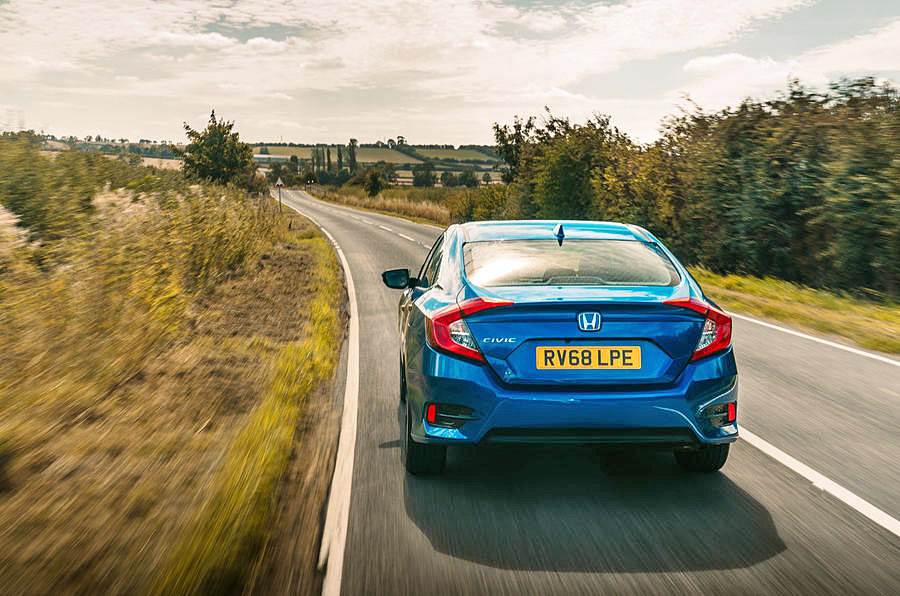 In the twists and turns of a hilly road, the Civic feels secure yet engaging with direct and nicely weighted steering, and a chassis that’s responsive to your inputs. Grip is sufficient enough to carry plenty of speed through corners, and the whole car feels reassuringly planted on the road. The firm suspension doesn’t lean too far towards sporty, managing to soak most bumps without ever becoming crashy or transferring shocks to the passenger compartment.

Is the Civic a car worth waiting for, then? It most certainly is. The humdrum Civic diesel will probably be the one with the glowing fuel economy figures but if past experience is anything to go by, it’s the petrol that will probably be the star of the show. Rear seat space and comfort will not be best in class but if it’s the driver’s seat for you, the swanky new Civic could offer the right stuff.

(With inputs from Nikhil Bhatia)