Following the larger GV80, the Genesis GV70 will be the second SUV in the brand’s line-up; expected to share underpinnings and powertrains with new Hyundai Tucson. 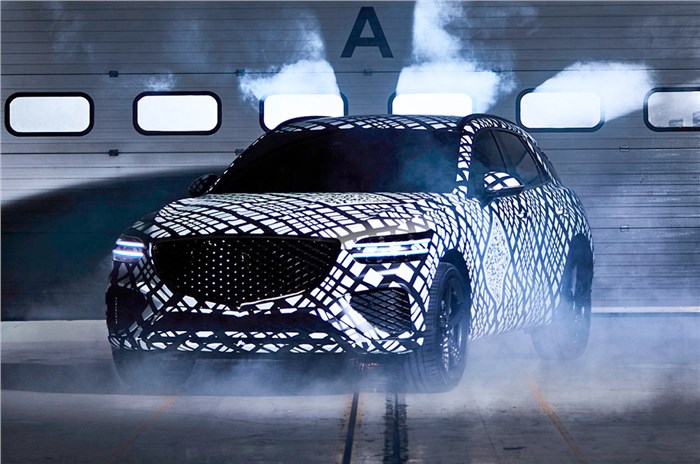 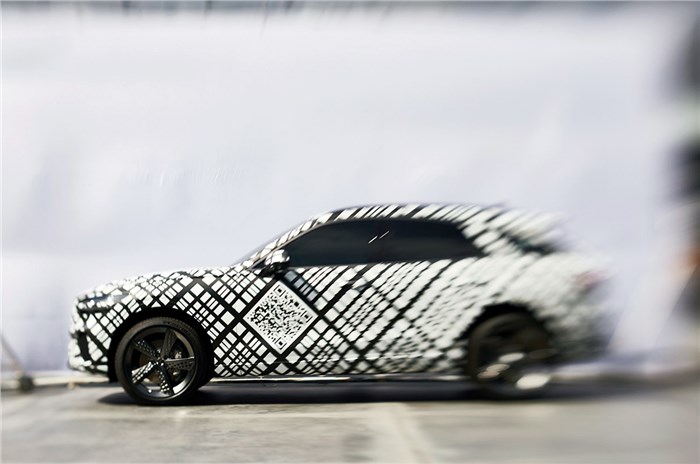 First pictures of the Genesis GV70 have been revealed, with the SUV teased in full camouflage ahead of its world premiere in the coming months. While the camo ensures the images don’t give away much in terms of details, here’s what we already know about the Genesis GV70.

An introduction to Genesis GV70

Up until the start of this year, Genesis was a sedan-only brand, but that changed with the debut of the full-size GV80. Now, the Genesis GV70 is set to become the brand’s second SUV unveiled within a year. First images confirm the GV70 will follow the flagship GV80’s design language, sporting similar quad-LED head and tail-light clusters, a large hexagonal grille, enlarged air intakes, chunky five-spoke alloys, a more coupé-like profile and twin exhaust exits incorporated into the rear bumper, which also has a diffuser.

While there is no image of the Genesis GV70’s interior yet, it’s expected to mirror the GV80’s insides in most ways, and is likely to have a digital instrument cluster and a large touchscreen infotainment system. Being positioned as a luxury product, the GV70 will almost certainly come packed to the gills with features.

The Genesis GV70 is expected to be based on the same platform as the fourth-generation Hyundai Tucson, and is also likely to borrow its petrol and diesel powertrains, along with its automatic gearbox options. What’s interesting is the new Tucson is also available in long-wheelbase form, and it remains to be seen if the longer wheelbase is what Genesis has opted to go with for the more luxurious GV70.

As we’d reported last year, the Genesis GV70 is likely to be the brand’s entry ticket to India. Hyundai had refrained from bringing the Genesis brand to India earlier, but it believes Genesis will be better received if it enters the Indian market as a premium SUV brand. The GV80, based on the same platform as the Hyundai Palisade and Kia Telluride, is a left-hand-drive-only model for now. The GV70, like the new Tucson, is set to also have a right-hand-drive version, which Hyundai is keen to bring to our shores in CKD form. Expect more news on Genesis’ India plans in 2021.

Do you think the Genesis GV70 would be a good way for Hyundai to introduce its luxury vehicle arm in India? Let us know in the comments.