Jeep will avoid using the ‘Compass’ moniker in order to give the seven-seat SUV its own identity. 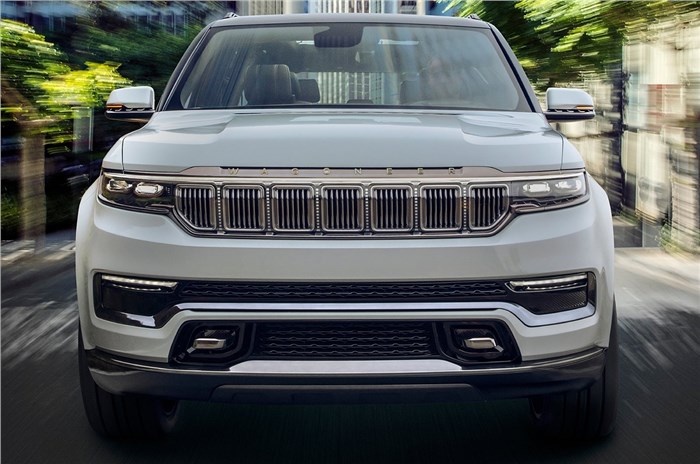 While the upcoming Jeep seven-seat SUV will have quite a few things in common with the Compass SUV, it will have its own identity and branding and will not carry ‘Compass’ name.

Jeep seven-seat SUV: What we know so far

The new seven-seat SUV being developed by Jeep will use the same monocoque platform as the Compass available in India. However, the carmaker is going to tweak the platform in order to increase its length, to accommodate the added row of seats. This increase won’t just be in the extremities, as the wheelbase will also be increased. This should translate to improved interior space, especially in the middle row.

Jeep will also look to position this D-segment SUV higher than the five-seat Compass, hence it is expected to be very well equipped. This also means that we can expect to see all the features that will come in the Compass facelift like the large touchscreen system, a panoramic sunroof, 18-inch wheels and cruise control to name a few, to make their way to the larger SUV.

In terms of design, while Jeep hasn’t officially showcased the SUV, it is expected to feature similar styling up front as the recently revealed Compass facelift. However, Jeep is also going to make some cosmetic changes so as to further bolster the seven-seat SUV's independent identity.

Additionally, the new SUV's rear doors will likely be longer than the Compass’ (to aid ingress-egress), and the rear styling will be considerably different due the increased rear overhang.

Powering the 7-seat Jeep SUV will be the same 2.0-litre, four-cylinder, Multijet turbo-diesel engine from the Compass. Though, as we had previously reported, it will be tuned to produce around 200hp in the larger SUV. This will be noticeably higher than the Compass’ 173hp state of tune. The engine is also expected to come with a nine-speed torque converter automatic gearbox as standard. Higher variants are expected to come with four-wheel drive as well.

Jeep will be positioning the seven-seat SUV such that it directly competes with the large ladder-on-frame, three-row SUVs such as the MG Gloster, Toyota Fortuner and Ford Endeavour. The new model is slated to be launched in India, sometime in late 2021. 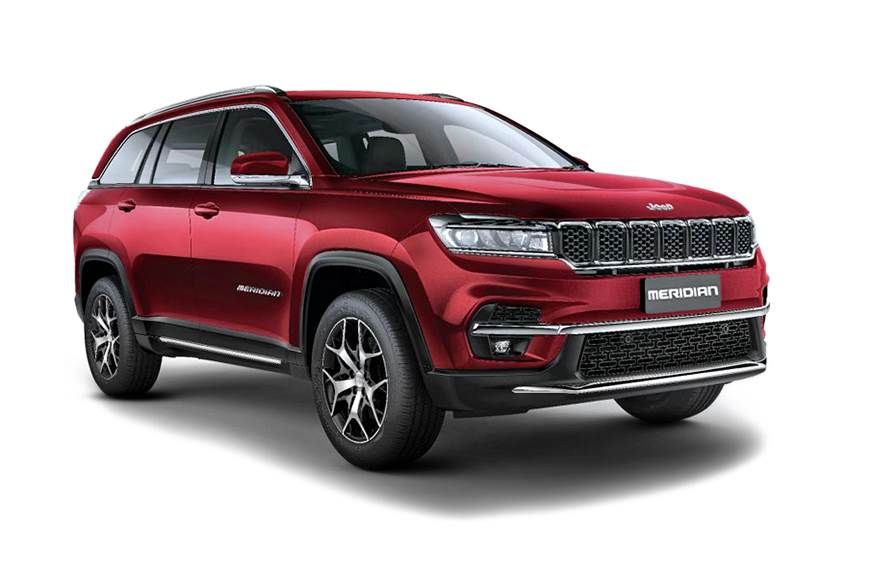