The Ministry of Road Transport and Highways’ new draft notification has added a front passenger airbag to the list of mandatory safety equipment for all cars. 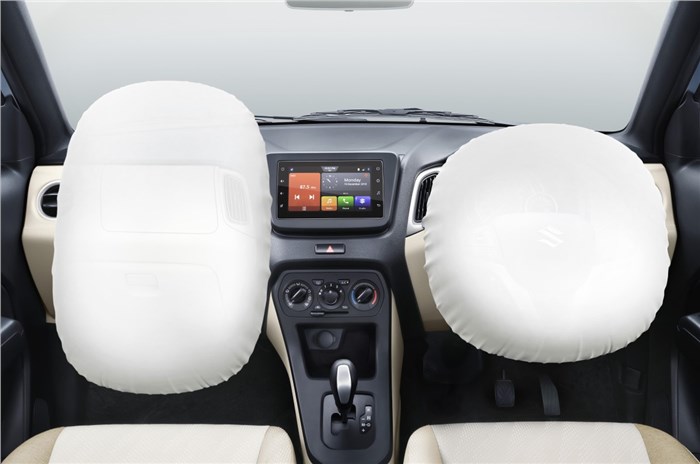 Dual front airbags are not standard equipment for all cars on sale in India at this point in time, but that’s set to change soon with the Ministry of Road Transport and Highways (MoRTH) issuing a draft notification that mandates a co-driver airbag for all passenger vehicles.

Front passenger airbag treated as a luxury, not a necessity

Vehicle safety in India received a major fillip in 2019, with a number of important safety features made mandatory for both two- and four-wheelers. One of the key changes was a driver-side airbag being made compulsory for all passenger vehicles, a life-saving essential that made its way into even the most affordable cars on sale in the country.

However, because the list of mandatory safety equipment specified under the automotive industry standards (AIS) mentioned a driver-side airbag only, some carmakers – who operate in the price-sensitive budget hatchback segment – chose to give the front passenger airbag a skip, only offering it as an optional extra for an added cost. MoRTH’s latest notification is an amendment to the AIS, and mandates the inclusion of a front passenger airbag for all passenger vehicles.

Cars in India without a standard front passenger airbag

While dual front airbags have become hygiene in the higher segments now, they are still not standard on a number of budget models as manufacturers battle to keep their prices low and accessible. Maruti Suzuki retails entry-level variants of the Alto, S-Presso, Celerio and even the Wagon R with only a driver airbag as standard (a co-driver airbag is available on the slightly more expensive (O) variants), while the Eeco doesn’t even get a co-driver airbag as an option.

The addition of a front passenger airbag would spell an increase of roughly between Rs 5,000-8,000 in the prices of entry-level versions of these models. While that may seem like a notable hit for more cost-conscious buyers, a co-driver airbag is essential as it could save the front passenger from grievous harm or death in a serious accident.

MoRTH is yet to define the timeline for the revised AIS to come into effect, but once it does, manufacturers will have to do away with the single-airbag variants of their vehicles, which will see starting prices of those vehicles rise by a small margin.

Which other safety features do you think should be mandated for cars sold in India? Let us know your thoughts in the comments. 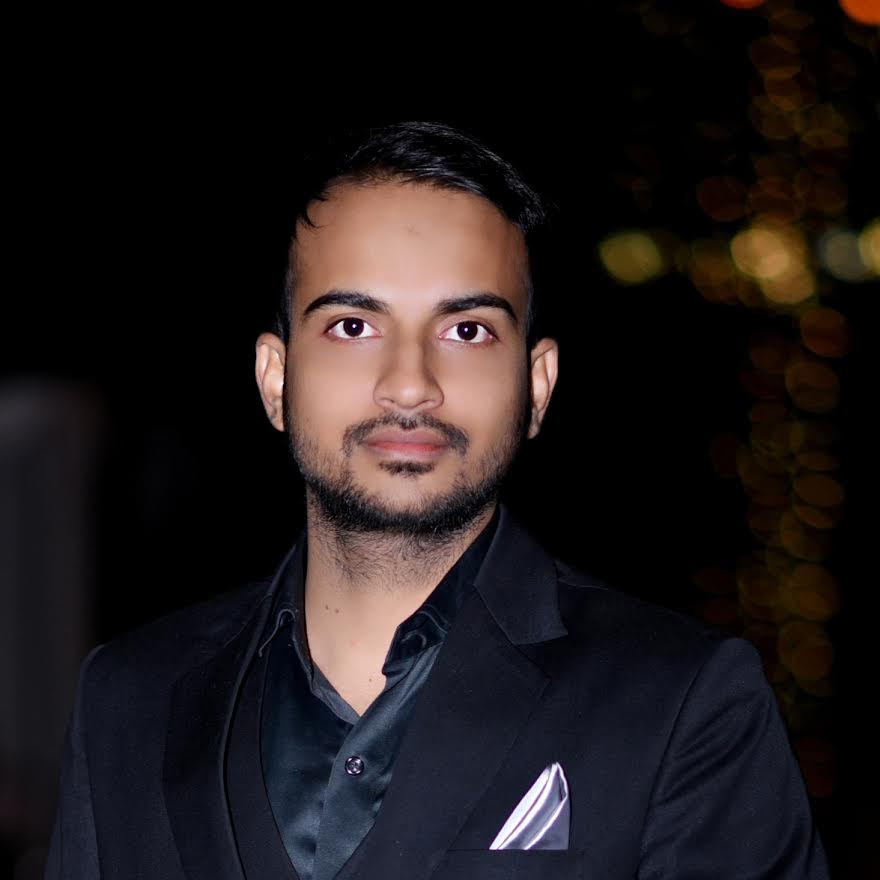 Can you give me govt written notice of dual airbag on this email id mohitjain787@gmail.com

Can you give me govt written notice of dual airbag on this email id mohitjain787@gmail.com