New cars and bikes to get more safety tech this year 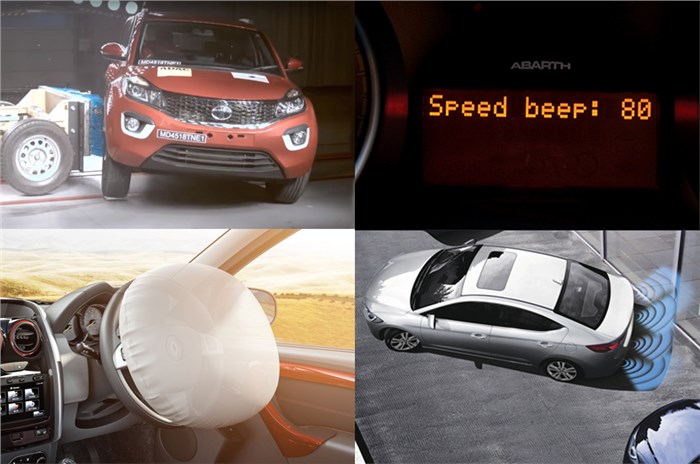 Here’s a fact: India has the highest number of road fatalities in the world. Road accidents in India have claimed 1,47,913 lives in 2017 and left 4,70,975 injured. While the numbers are simply shameful, there is hope that our roads could get a bit safer thanks to the new two-wheeler and four-wheeler safety norms that come into effect in 2019. Read on to know more about them. 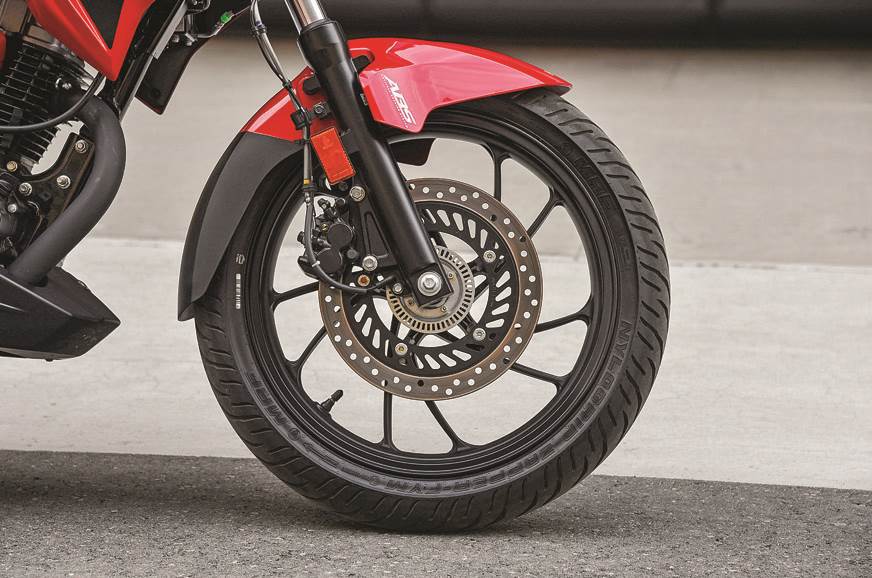 One really cannot emphasise enough on the usefulness of ABS (Anti-Lock Braking System). The feature prevents the wheels from locking up under hard braking and can be the difference between life and death on the road. By modulating the brakes to prevent a lock-up, the system grants the rider control even in a panic-braking scenario.

As per the norms, all new two-wheelers with an engine displacement over 125cc will have to be equipped with ABS by April 1, 2019. Smaller displacement models (with engines up to 125cc) need to have compulsory fitment of the combi-braking system (CBS). While the mandate was already applicable on all new two-wheelers launched after April 1, 2018, it will extend to all existing models in the market starting April 2019.

In the run-up to the application of the norms, a few manufacturers have already equipped their existing bikes with either single- or dual-channel ABS, while others are likely to do so in the first three months of 2019. 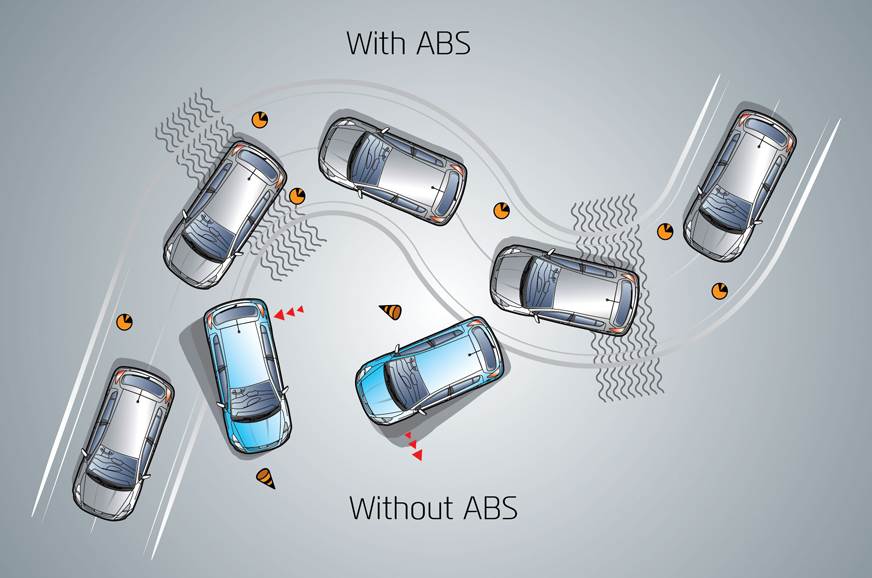 Come July 1, 2019, all cars will have to be equipped with a driver-side airbag, a speed warning system, a seatbelt reminder for driver and co-driver, and rear parking sensors as standard. 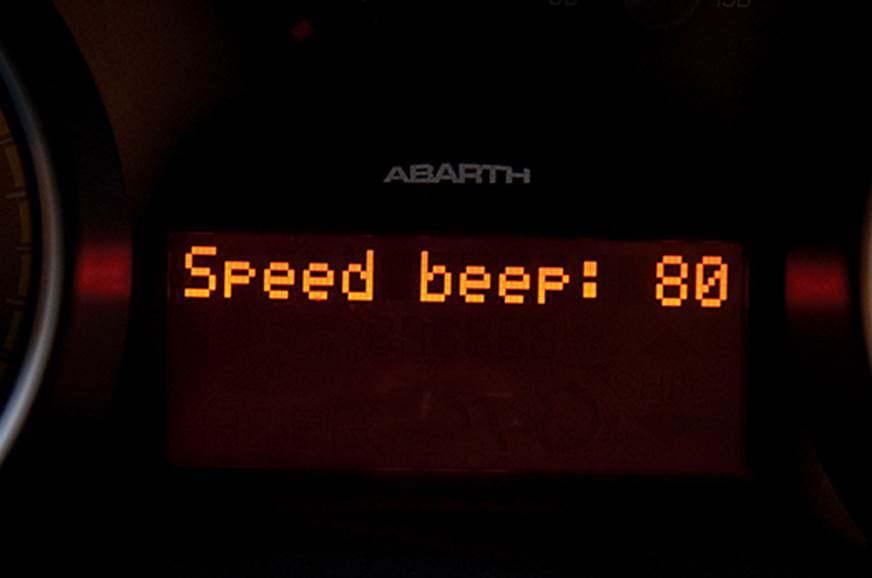 The speed warning system will send out an alert every 60sec above 80kph, and then continuously beep at speeds above 120kph. The system cannot be overridden or turned off and is designed to reduce over-speeding, which has been seen to be the cause of many accidents. 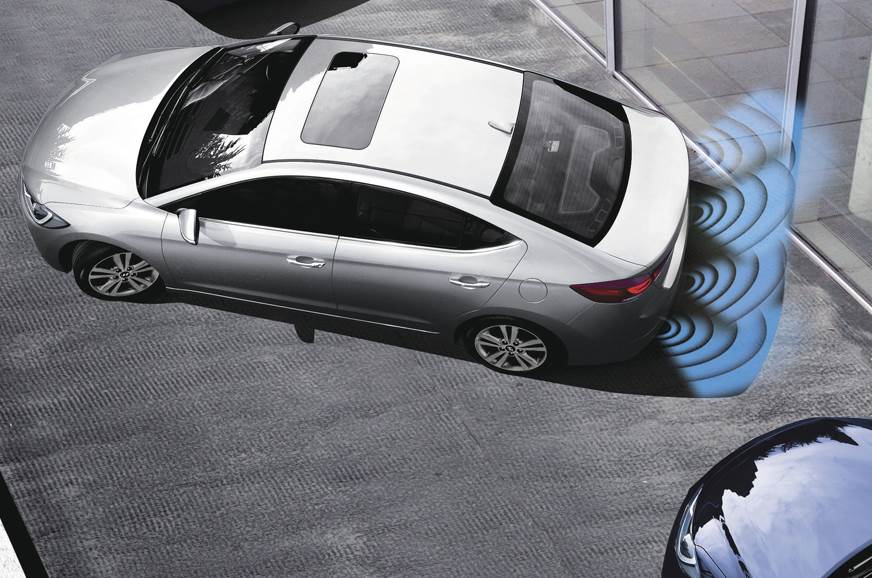 Also set to become standard on all cars are reverse sensors. The sensors activate when the reverse gear is engaged andprovide an audio/visual warning of any object in the path of the car. Parking sensors mainly help prevent injury to children or collision with low objects that might not be visible by the car’s mirrors. While most premium vehicles come equipped with reverse parking sensors or reversing cameras as part of their standard equipment, reverse sensors, at present, are restricted to a select few models in the budget segments. 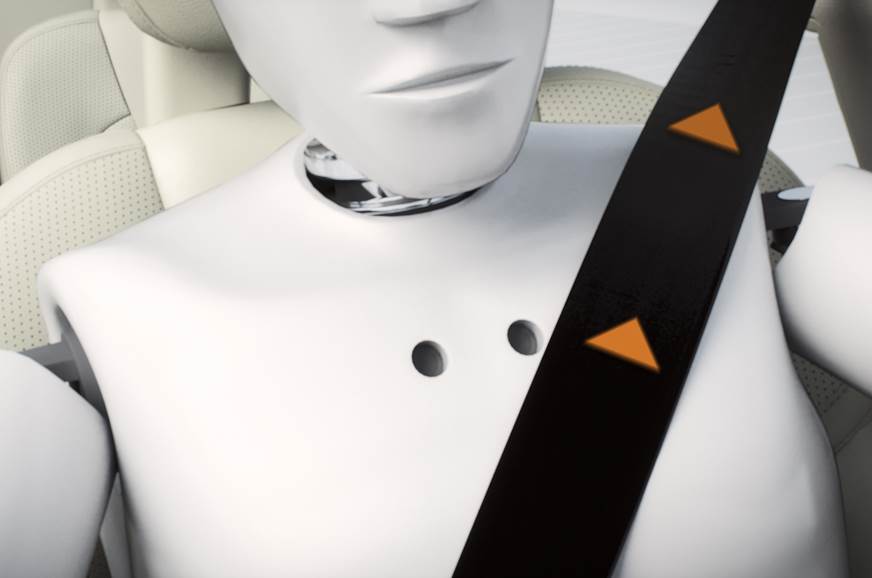 Another warning sound in the car will be for the front seatbelt reminder. All cars will sound an alarm if both the driver and front passenger are not belted up. The idea is to promote the use of seat belts, which are the most important passive safety aids. 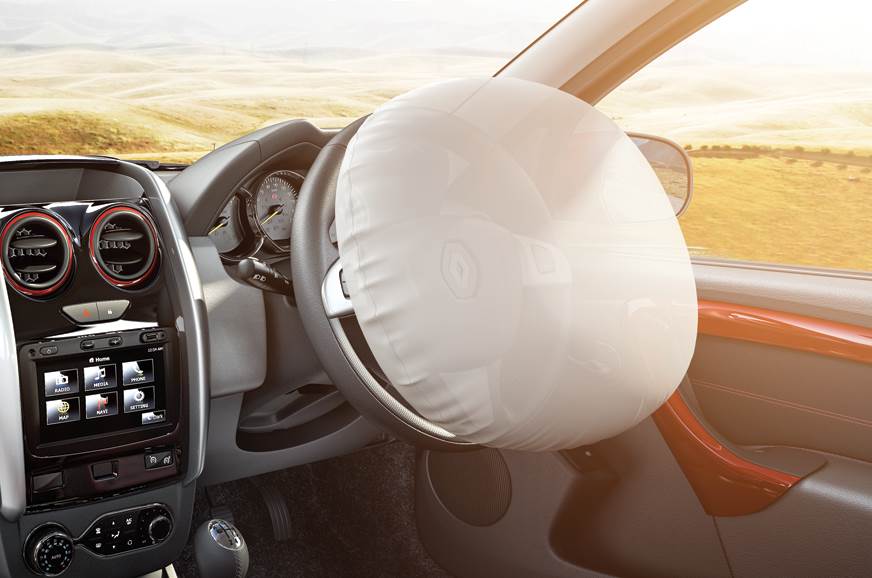 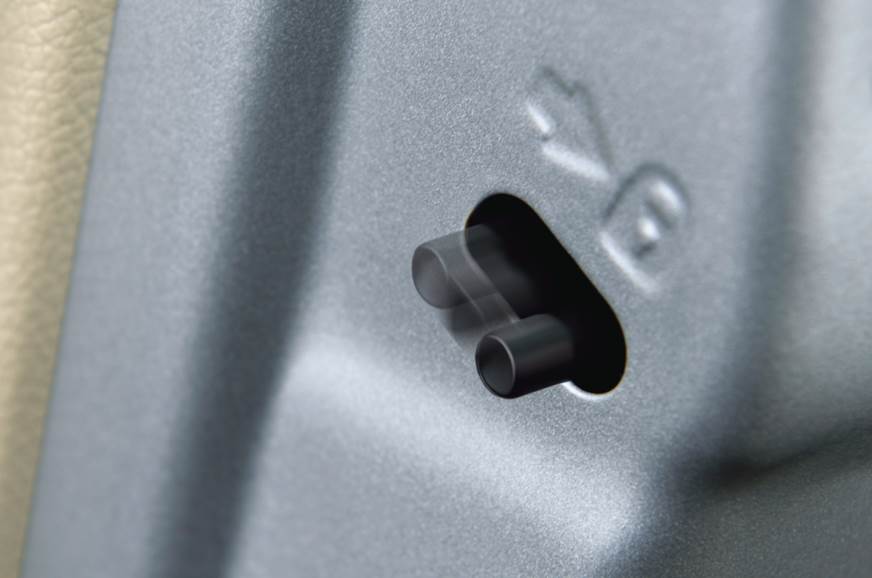 Cars with central locking will also require a manual override, by law. In transport vehicles, child locks will not be allowed either. The latter is a sad outcome of cases in which the child-lock feature (that only allows the doors to be opened from the outside) was misused to endanger the safety of women passengers. 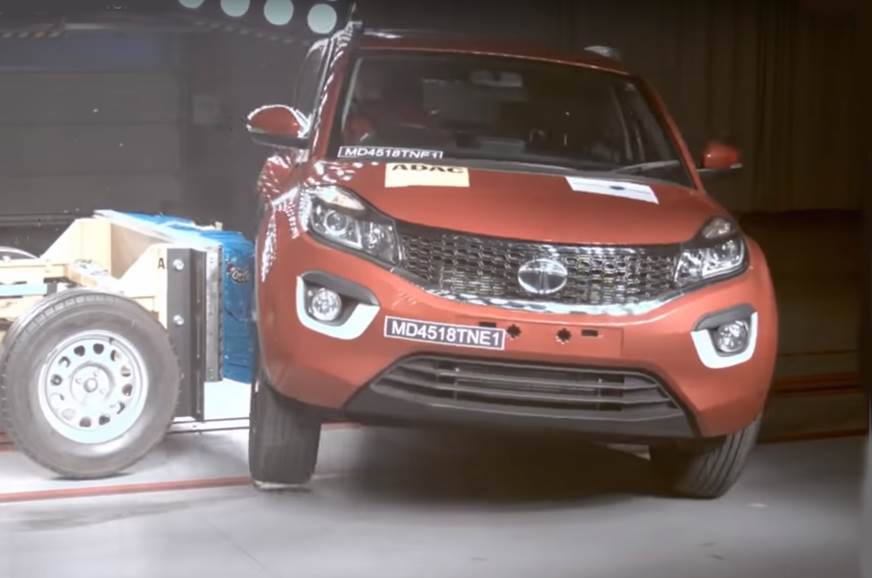 Many manufacturers will have to heavily re-engineer older models (or even discontinue them entirely) to meet the new norms. In effect, 2019 could be the end of the road for many of the older models in India.