Tata Motors has ambitious plans of having 10 EVs in its portfolio by 2025. 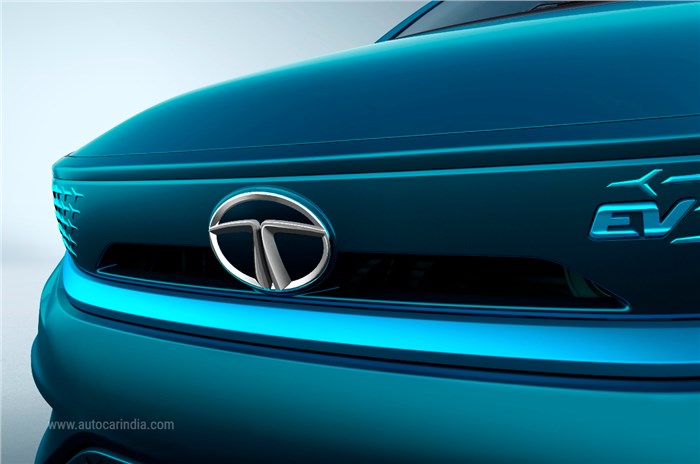 Tata Motors has shot ahead in India’s EV race due to an unprecedented demand for the Nexon EV, which is by far India’s bestselling EV, followed by the launch of its second electric car for private buyers – the 2021 Tigor EV. This electrified compact sedan comes at a time when most carmakers haven’t even launched their first electric car. Tata Motors now stands as the undisputed leader in the electric car market with a share of 70 percent, which is set to grow further with the launch of the Tigor EV.

To hold on to its first mover advantage, Tata Motors plans to further ramp up its efforts in the coming years. "With EVs, we will be targeting a 25 percent penetration in our portfolio in the next five years," Shailesh Chandra, president, passenger vehicles business unit (PVBU), Tata Motors, told Autocar India in an interview.

For EVs to account for a quarter of its car sales, Tata will have to aggressively expand its electric portfolio. To that effect, Chandra mentioned that the company will have as many as 10 EVs in its line-up by 2025. 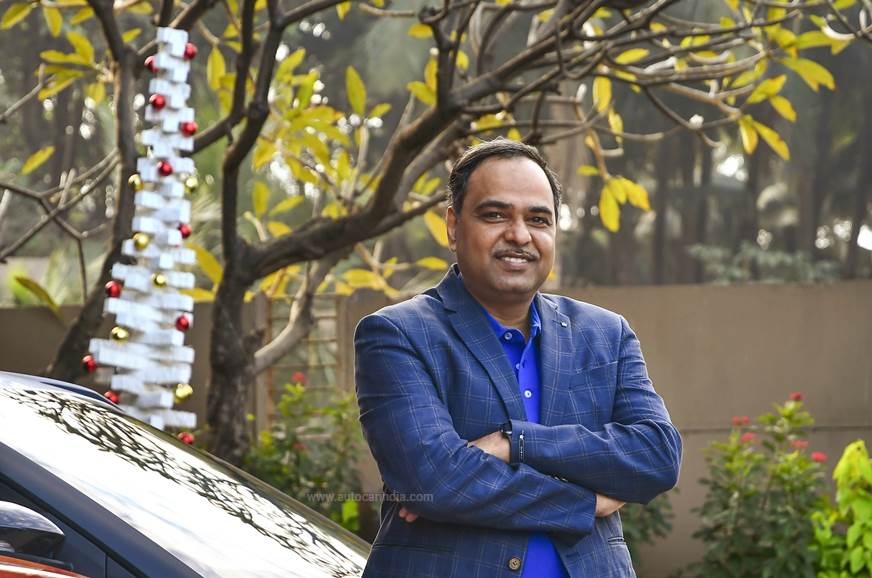 Shailesh Chandra, president, PVBU, Tata Motors: With EVs, we will be targeting a 25 percent penetration in our portfolio in the next five years.

Existing ICE platforms to be electrified

With two electrified models already under its belt, the carmaker is now betting on a major EV expansion, based on the latest trends in the industry. “Battery prices are coming down,” said the Tata passenger vehicle boss. “On the other side, conventional vehicle prices are rising, with new emission norms.” An “interplay” of these factors, along with rising consumer demand for EVs, is what has essentially convinced the automaker of a business case in bolstering its EV vertical.

To begin with, we can expect Tata to launch electrified versions of its existing, internal combustion-engine (ICE) cars, similar to the Nexon EV and Tigor EV. “In the initial phase, a conversion route (from ICE to EV) serves the best because it gives the agility to launch products in a shorter duration. It also helps to expose the market, improve customers’ understanding of electric vehicles and break myths and barriers, thereby taking demand to the next level. This builds a case for further investments to be made,” said Chandra.

He added, “The next opportunity would be native EVs.”

No plans for a dedicated EV platform in the short-term

“The biggest benefit of native EVs is that you get packaging for a big battery,” said the top executive. Engineered from scratch with electrification in mind, a dedicated EV platform takes advantage of the fact that there is no engine under the hood and maximises space between the front and rear axles. This allows for a larger battery to be built in and improve driving range.

However, this comes at a cost. “If you give a bigger battery today at the current level of battery prices, you will be out-priced, adoption will be very low, and you will create a value destruction for the business.” With battery prices still a few years away from reaching the inflexion point where EVs become as economical to buy as ICE vehicles, Tata feels the right strategy is to stay clear of building a bespoke EV platform, in the short-term.

Though Chandra mentioned that moving from converted EVs to native EVs would be the logical progression in the long run, he added, “It will be timed properly so that there is a (business) case for native EV products.”

In the meantime, Tata is likely to work out a middle ground. “There might also be an intermediate stage, where you’d like to further adapt your current architectures, which are serving IC products, to be more enabled for electrification.”

Incidentally, all EVs from mainstream car manufacturers in India, including the Tata Nexon EV and Tigor EV, Hyundai Kona Electric and the MG ZS EV, fall in the sub-4.4m category. While compact vehicle segments have managed to attract automakers’ interest for electrification, bigger SUVs have, till now, been the reserve of ICE players.

Chandra mentioned that such vehicles are heavier and tend to be driven over longer distances at a stretch. As such, bigger battery packs are required, which come with a cost, as well as weight, penalty. However, he added, “As battery prices come down, it will create opportunities in the (large SUV) segments too.” “And when you do a grounds up skateboard, you will have opportunities coming from that as well,” he said.

Tata recently announced that it has sold over 6,000 Nexon EVs till date and though demand for this model the model was strong to begin with, it has shot through the roof in recent months.

“When we had launched the Nexon EV (in January 2020), we used to get about 300 bookings (per month), and we would be very excited to have so many takers of electric vehicles in the country. And as I am speaking to you today, this has gone up by seven folds,” Chandra told Autocar India.

He continued, “Over 2,000 bookings per month – that’s very close to what we get for the Nexon diesel. So, this is the kind of steep growth which we have seen in the demand for the Nexon EV.”

Chandra mentioned that a positive response from initial buyers and rising fuel prices are giving an impetus to the EV demand. What has additionally helped is people’s realisation that most of the times they’ll be charging at home. And then there are the state subsidies which are significantly bringing down the cost of purchasing an EV.