Reports claim previous Mitsubishi production head Vincent Cobee will take over as CEO as part of a management reshuffle; Jackson to continue at Groupe PSA in a different capacity. 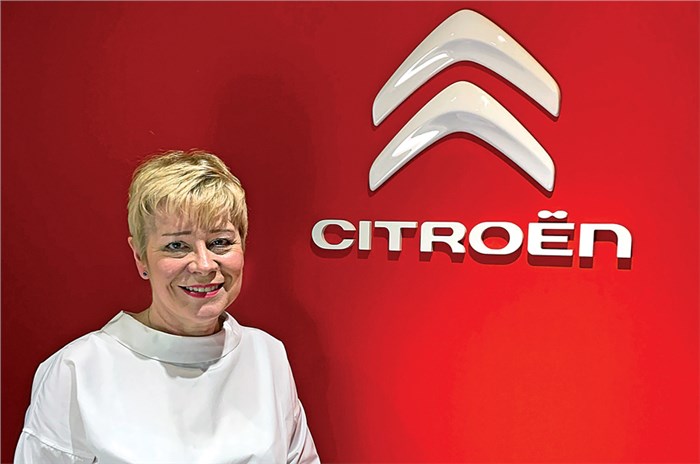 Citroën CEO Linda Jackson is set to be replaced (reportedly by a former Nissan and Mitsubishi executive) as part of a shake-up of the French firm's leadership.

German automotive publication Automobilwoche cites sources that claim Jackson – the first English woman, and only the third woman in history, to run a major carmaker – will be moved to another role within the PSA Group. However, what this new role will be is yet to be disclosed.

Jackson’s replacement is said to be Vincent Cobee. Cobee is a Frenchman who held previous roles at Nissan and was Mitsubishi’s head of production until April, when a management reshuffle took place within the Renault-Nissan-Mitsubishi Alliance in the wake of CEO Carlos Ghosn’s arrest.

Groupe PSA is currently refusing to comment on the reported leadership change, but it did acknowledge that Cobee has joined as a member of the Citroën brand management team.

It's said that Cobee’s main responsibility will be improving Citroën’s sales outside of its home country. The brand’s European market share was at 4.5 percent when Jackson took the helm in 2014; and has hovered around the same point ever since.