Instead of a late-2020 arrival, the C5 Aircross SUV will now be available in Citroen India showrooms latest by March 2021. 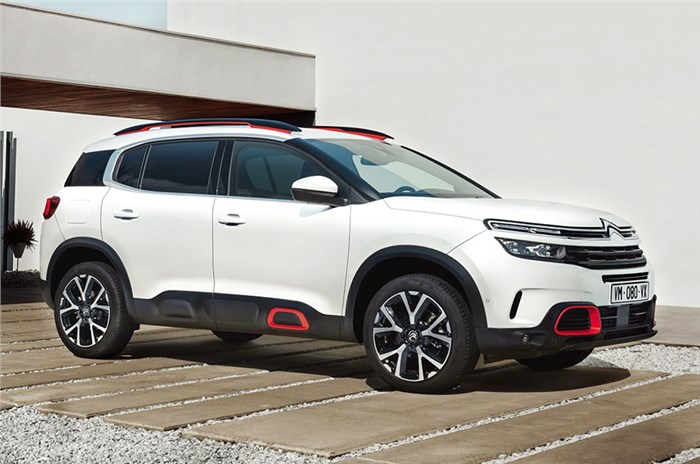 Groupe PSA has just announced that the India launch of its Citroën C5 Aircross will be delayed due to the ongoing novel coronavirus/COVID-19 pandemic. We had earlier reported that this SUV will be brought into India as a CKD by late 2020. However, the price announcement will now take place sometime in January-March 2021. The statement from the French brand reads, “The re-timing is aimed to move the commercial launch to a potentially more positive economic activity period where consumer sentiments are upbeat.”

Considering the Citroën C5 Aircross will cost upwards of Rs 30 lakh ex-showroom (as it will be locally assembled, not locally made) the French firm doesn’t plan on selling large numbers of this SUV. Instead, the brand is pinning its hopes on the made-in-India models from Citroën’s ‘C-Cubed’ programme to be the volume sellers. These models will have a high level of local content – the C21 compact SUV is expected to achieve 90-95 percent localisation, which could mean starting prices of about Rs 7 lakh.

This will mean that the C5 Aircross will be quite a bit pricier than SUVs such as the Tata Harrier and MG Hector, which are both slightly larger than the 4.5m-long Citroën. The French brand hopes that the SUV’s funky design, diesel engine (131hp 1.5-litre and 180hp 2.0-litre units are under consideration) and cabin comfort will whet the Indian buyer’s appetite enough, that when the locally made models arrive, they’ll be gobbled up. Our own review of the Citroën C5 Aircross showed that the SUV definitely holds promise.

Prior to the lockdown, Citroën’s dealership network was in the process of being set up, with the first showroom in Ahmedabad almost ready by the end of February. 10-15 Citroën outlets –- all of which will be based on the brand’s ‘La Maison’ concept – were said to be in the first phase. To know more about what the ‘La Maison’ concept is, click here. 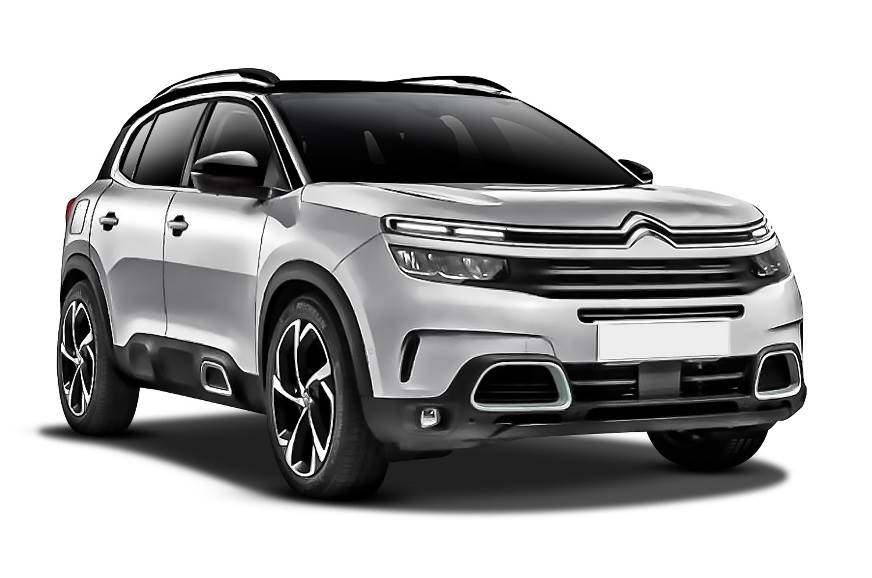 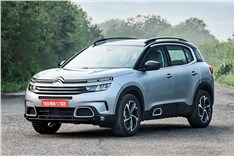 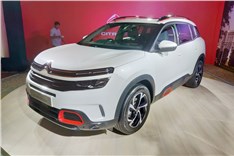 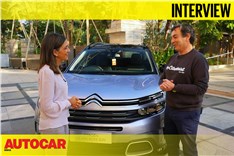 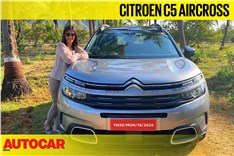