The Nexon is already a compelling package and with prices for used ones starting at Rs 6 lakh, we tell you why it makes for a good deal. 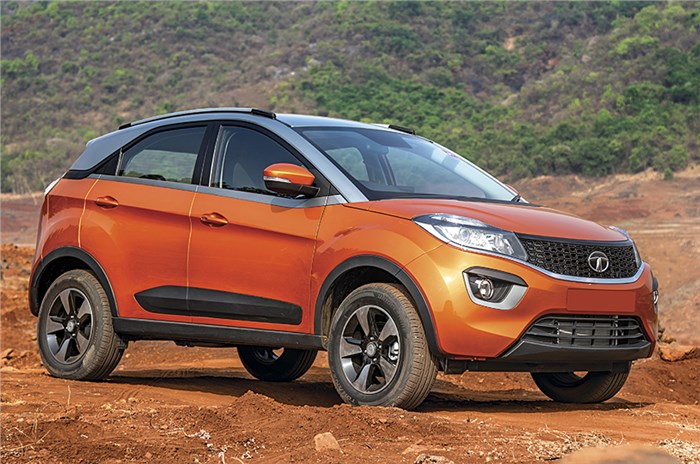 With the current state of roads in jam-packed Mumbai city, a compact SUV does make a lot of sense. You get the benefit of an SUV’s higher ground clearance to smoothen out potholes, without the drawback of their large proportions. The Tata Nexon then comes across as a good used option as it is a stylish, spacious and practical compact SUV. However, there are a few things you should know before you add one to your garage.

The Nexon comes with either a 110hp, 1.5-litre turbo-diesel or a 110hp, 1.2-litre turbo-petrol engine. Both engines can be had with either a 6-speed manual or an AMT-auto gearbox. The turbo-petrol engine is refined but it doesn’t excite with its performance and tends to be jerky at low speeds. While the AMTs make for good city cars, the manuals also feel fine, thanks to the light clutch-and-gearshift action. 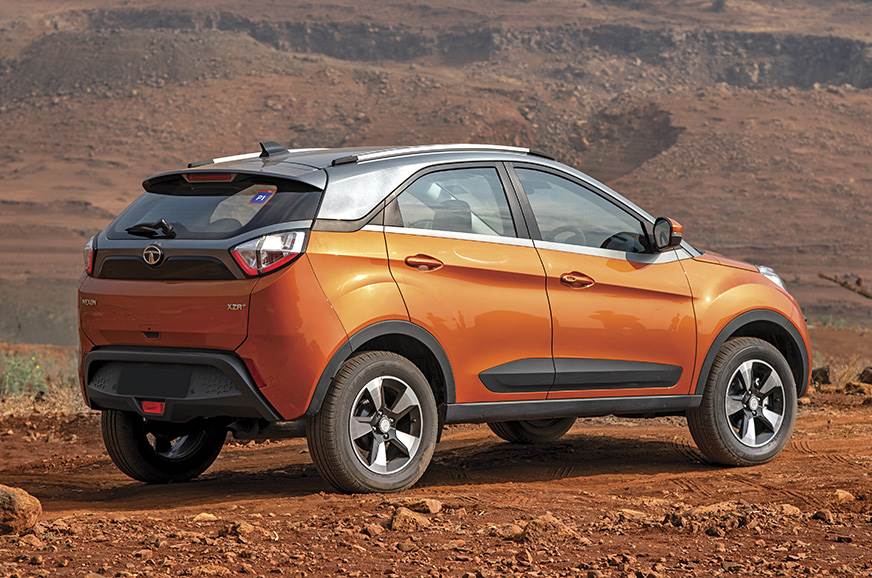 The styling is more crossover than SUV but the proportions are just right.

However the diesel engine has a wider breadth of abilities and suits the characteristics of the Nexon better. The unit is refined, and pulls well from as low as 1,400rpm up to 4,000rpm in a linear manner. The AMT gearbox works well in traffic and is relatively smooth in its shifts, as long as you’re not driving with too heavy a foot. The manual also complements the diesel engine well and makes for great highway cruising. When we tested the manual variants of both engines, the petrol delivered 9kpl in the city while the diesel did 14kpl. Out on the highway, the petrol returned 13kpl and the diesel did 18kpl. Expect a similar efficiency figure from the AMTs.

Inside, the Nexon’s dash looks contemporary and has multiple high-grade textured plastics that lend it a premium feel. There’s plenty of space in the cabin for front and rear passengers and the swooping roofline doesn’t affect headroom either. It’s also practical, thanks to the generous amount of cubby space in the cabin and the fairly large 350-litre boot. 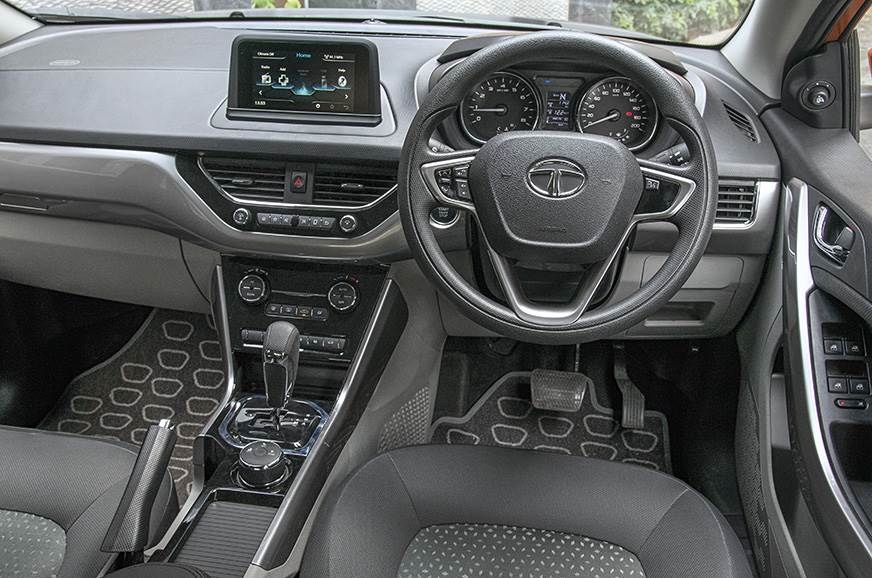 Dashboard looks clean and has a nice mix of materials; fit-finish could be better.

The Nexon’s suspension is very compliant over bumps and can tackle even the worst of Indian roads. It feels stable at highway speeds and has good body control around corners. Even the steering feels impressive, as it’s light at low speeds and weighs up well as you pick up the pace. All in all, it feels like a well-engineered SUV.

Being a Tata, the Nexon is relatively reliable and spare parts prices are also on par with its rivals; but, there are some things to look out for. First, get the car’s electrical systems examined by a professional, as few Nexon owners have faced issues like the constant switching between drive modes and the flickering of the infotainment screen. Furthermore, check for clutch wear on manual variants as a new clutch and pressure plate assembly with labour could end up costing you upwards of Rs 10,000. 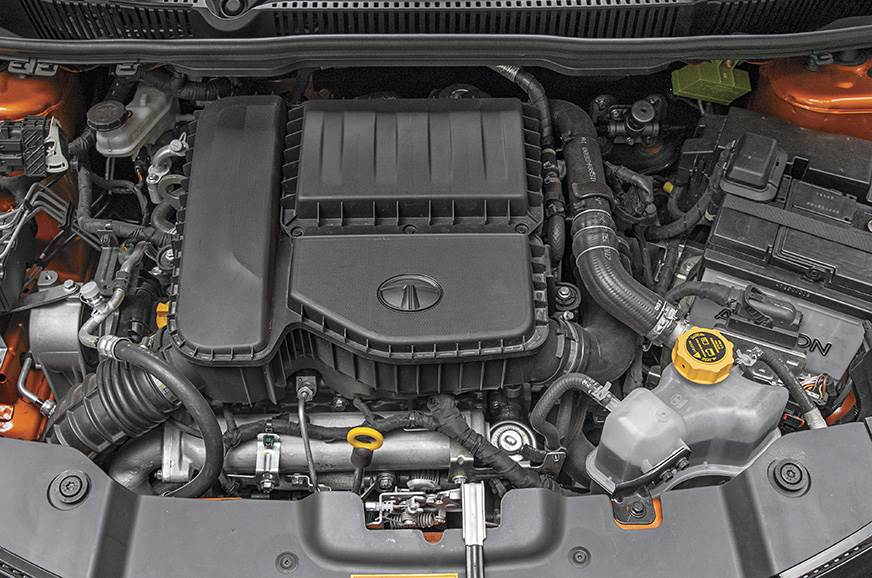 A brand-new Nexon today costs between Rs 8 lakh to Rs 13.8 lakh (on-road, Mumbai), depending on the engine, gearbox and variant. So a used one is good value, since the Nexon is a relatively new model and you will rarely find examples that have covered more than 30,000km.

How to get one in your garage 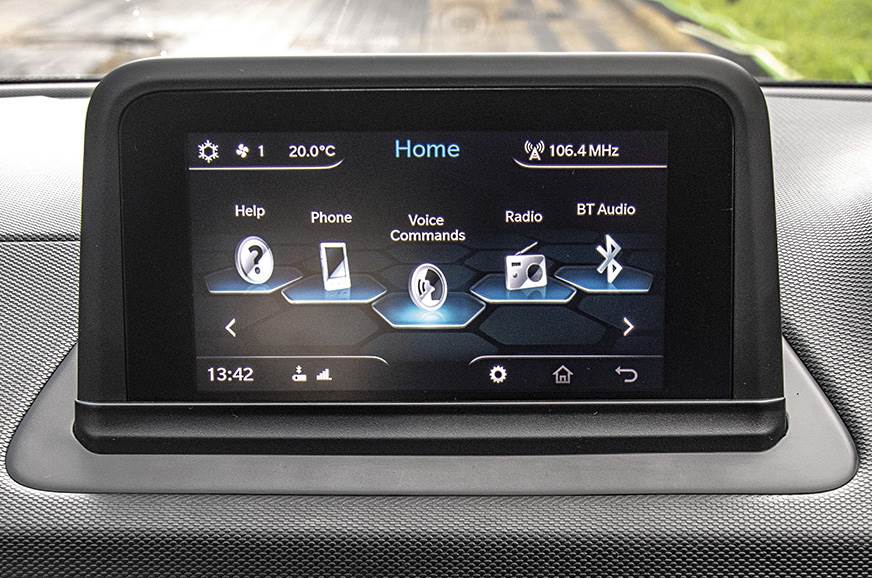 Get the car’s electricals checked out by a technician as some owners have complained of certain electronic glitches, including the flickering of the infotainment screen and the headlamps starting up by themselves or sometimes refusing to light up. 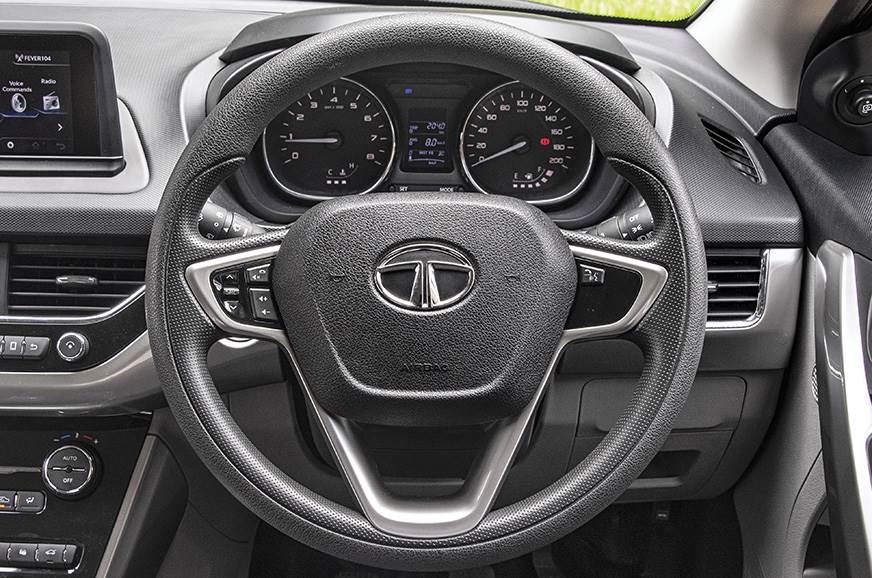 A few owners have faced an issue where the steering becomes really heavy and gets jammed. While on a test drive, check if the steering weighs up unnaturally while turning, as this could be an expensive fix. 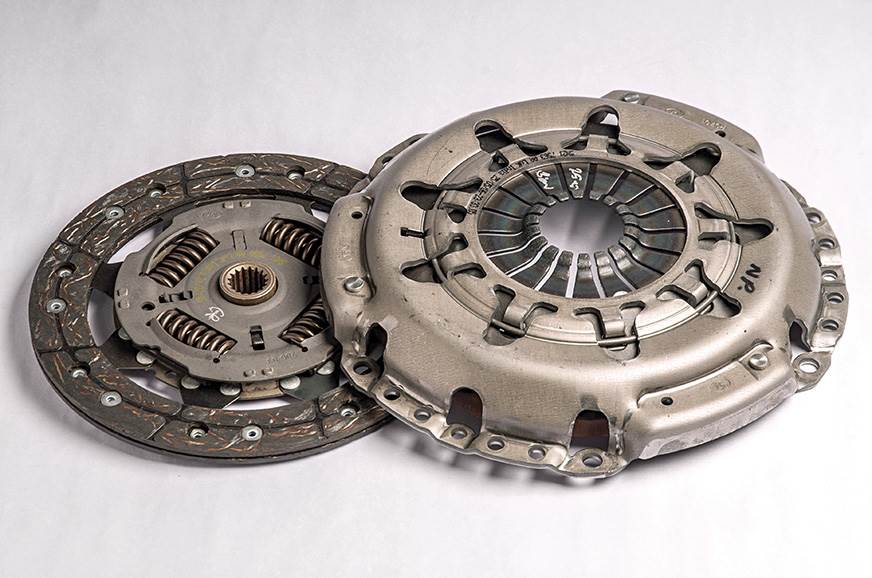 Also check for a worn-out clutch, as a new clutch and pressure plate will set you back Rs 10,000 on both, the petrol and diesel versions.

In case of the AMTs, check if the car rolls off the line smoothly, as there have been reports where the creep function in the automatic gearbox has failed.

You can find multiple well-kept examples of the Nexon in all its various configurations for sale in the Rs 6-9 lakh bracket. Prices for the petrols usually hover around the Rs 6-8 lakh, depending on the variant and transmission, while the diesel versions can be had for around Rs 7.5-9 lakh. Also, the recent launch of the Nexon facelift can help you lower the asking price.