Earlier we had got you the ARAI fuel economy rating of the manual versions of Nexon’s BS6 engines, and now we’ve got you ratings of the BS6 automatics. 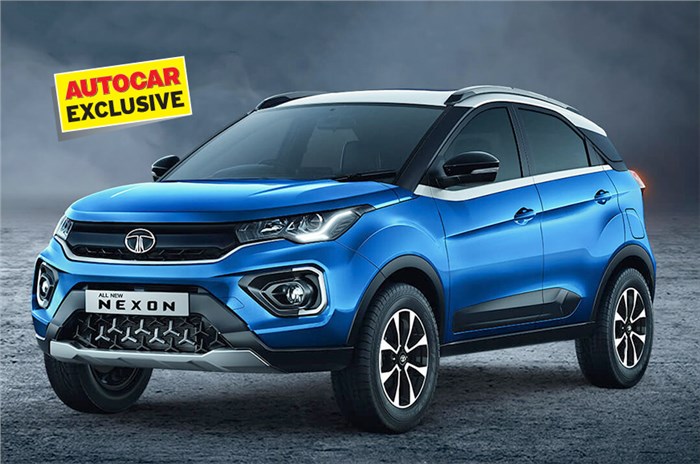 In January this year, Tata gave the Nexon a mid-life refresh and also updated its turbo-petrol and diesel engines to make them BS6-compliant. Power and torque figures stand at 120hp and 170Nm for the turbo-petrol engine, and 110hp and 260Nm for the diesel unit respectively. Both these engines are mated to either a 6-speed manual or an automated manual transmission (AMT). Earlier we had reported the ARAI fuel-economy ratings of the manual versions, of both the BS6 compliant engines, are 17.4kpl for the turbo petrol and 22.4kpl for the diesel.

To put the Nexon’s figures into perspective, we compare it to all the automatic compact SUVs in the market for a clearer picture of where its AMT version stands:

The most fuel-efficient petrol-automatic sub-4-metre compact SUV is the Maruti Vitara Brezza which returns 18.76kpl, followed by the Hyundai Venue and Tata Nexon which return 18kpl and 16kpl respectively. The Ford EcoSport is the least efficient in its class. Also, while the Nexon and Brezza are offered in multiple variants spread across different price points, the EcoSport and Venue are only available in a single variant (Venue gets a dual-tone option).

In the diesel-automatic sub-4-metre SUV space, there are merely two offerings as of now – Mahindra XUV300 and the Tata Nexon, both of which use a 6-speed AMT gearbox. What’s interesting is that while the BS6 Nexon’s prices have gone up during the transition to BS6, the XUV300’s prices however remain identical to the BS4 version, hence both these cars are priced very close to each other.

*All prices are ex-showroom, Delhi