i20's upgrade to BS6 emission norms has resulted in a drop in mileage compared to the BS4 model. 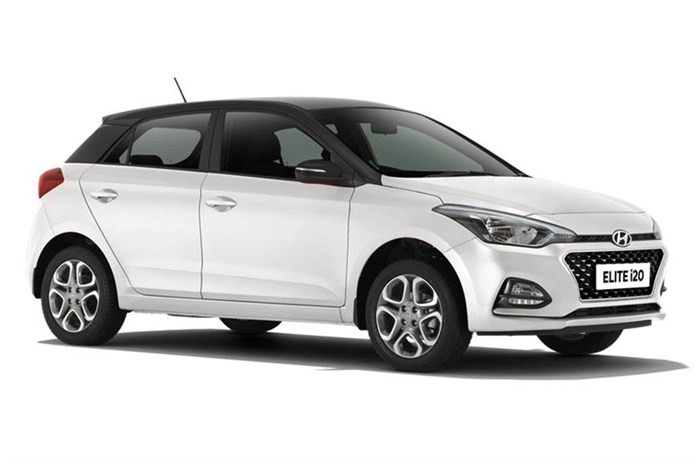 The current Hyundai i20 might be at the tail end of its life but it has carried on into the BS6 era armed with an upgraded 1.2-litre petrol engine. As reported earlier, the 1.4 diesel has been dropped as has the petrol-CVT option, which means the petrol-manual is the only version of the i20 on offer at the moment.

As we have come to expect, the switch to BS6 has come with a small penalty in terms of fuel economy. The BS6-compliant Hyundai i20 petrol-manual has an ARAI-tested fuel economy of 18kpl, which is 0.24kpl lesser than the BS4 model. The drop in fuel economy has widened the gap between the i20 and its premium hatchback rivals, details of which are in the table below.

Along with the upgrade to BS6, Hyundai also revised the i20 line-up by dropping the base Era trim and the petrol-CVT Sportz+ and Asta(O) trims. It is available in four variants now. Click here to see what each variant of the BS6 i20 gets you.

The BS6 i20 can now be bought online via Hyundai’s recently introduced ‘Click to Buy’ digital sales platform. The hatchback is also being offered with a discount for a special set of customers all through May.

The current-gen car is set to be replaced by the all-new i20 that was revealed earlier this year. The next-gen i20 will launch in India later this year and is likely to come with three engine options – a 1.2-litre petrol, a 1.0-litre turbo-petrol and a 1.5-litre turbo-diesel.