Bentley Bentayga to be updated for 2020

Bentley will update the Bentayga with tweaked styling and new technology on the inside. 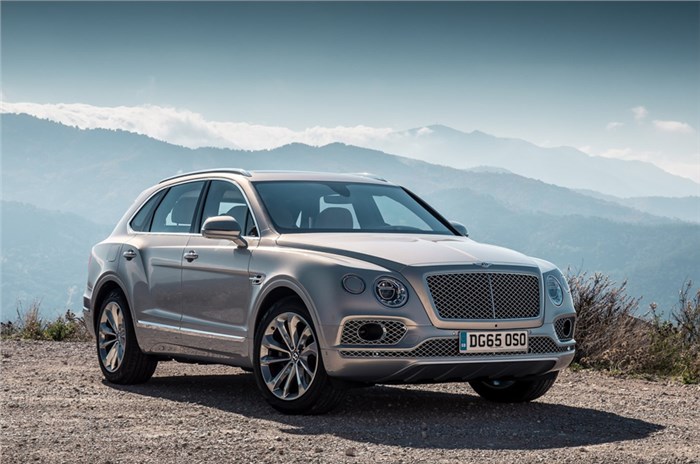 Bentley will update its bestselling model – the Bentayga SUV – next year, to bring it in line with its latest models. Although not exactly long in the tooth, the Bentayga has been around since 2016, with no significant styling or technology upgrades.

In order to ensure the Rolls-Royce Cullinan rival isn't left behind by both, its competitors and its siblings, revisions to the exterior will bring it in line with the brand’s latest look. It's too early to tell how extensive the changes will be but expect a reshaped grille, fresh bumpers and tweaks to the lights, front and rear.

Just as significant will be the technology overhaul inside. The current car's infotainment system is often criticised for feeling out of date, compared to relatively more affordable siblings from Audi and Porsche, so the priority will be to bring in the latest system from the Continental GT and Flying Spur. A fully digital instrument display will likely also feature, while the range of active safety technology should advance.

The flagship W12 engine is expected to receive upgrades to boost efficiency, but don't expect anything dramatic across the rest of the range. The V8 is relatively new, too, while the six-cylinder plug-in hybrid model still isn't on sale after a lengthy delay.

Question marks remain over the diesel model, which was officially axed from the firm's line-up in 2018. A change in attitude towards the fuel was blamed for its removal back then, but since then, sister brand Audi has introduced several large capacity S-badged diesel models to its range. Expect to see more details emerge early next year. 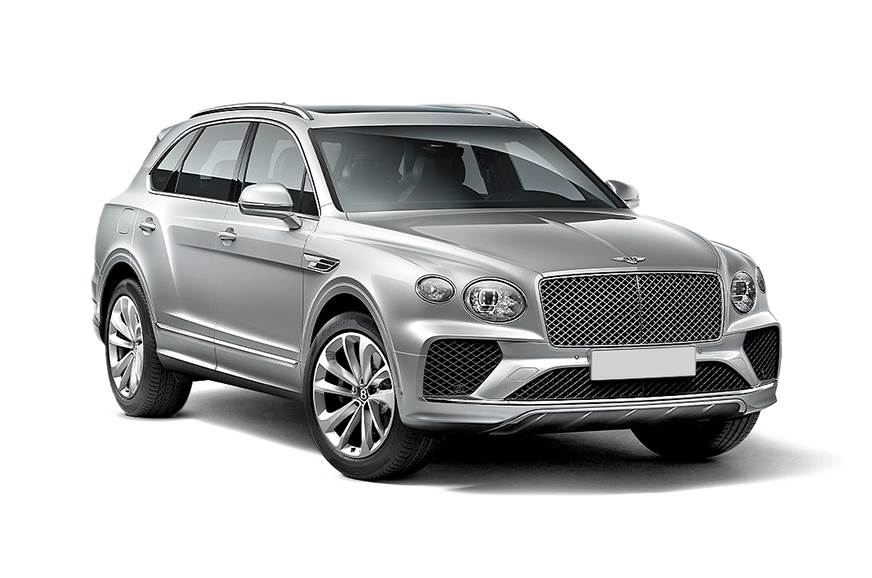