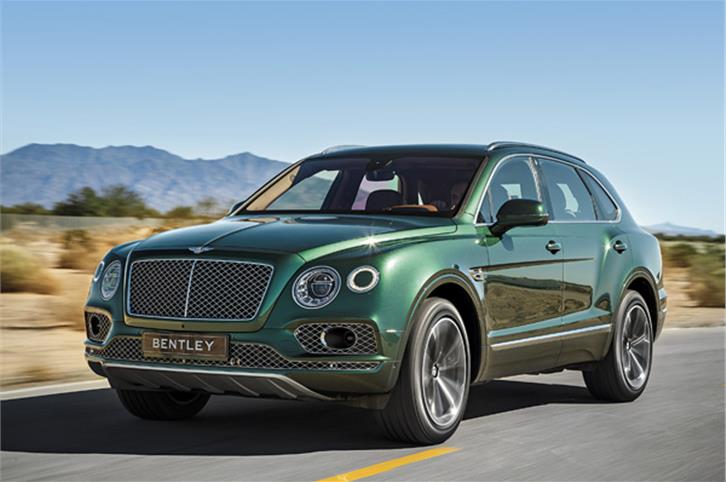 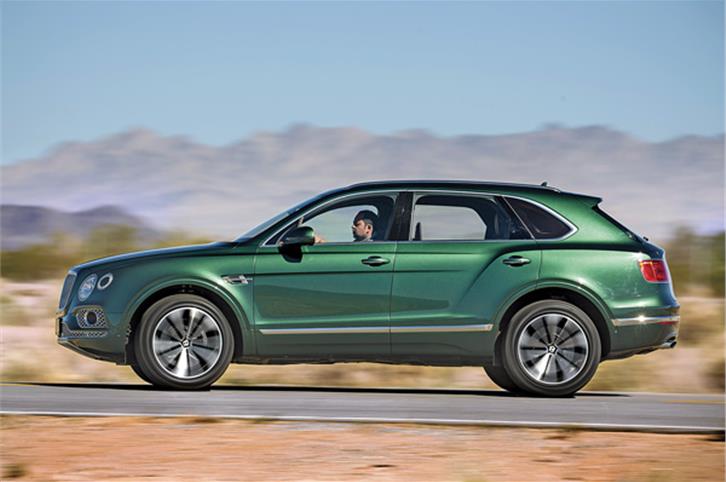 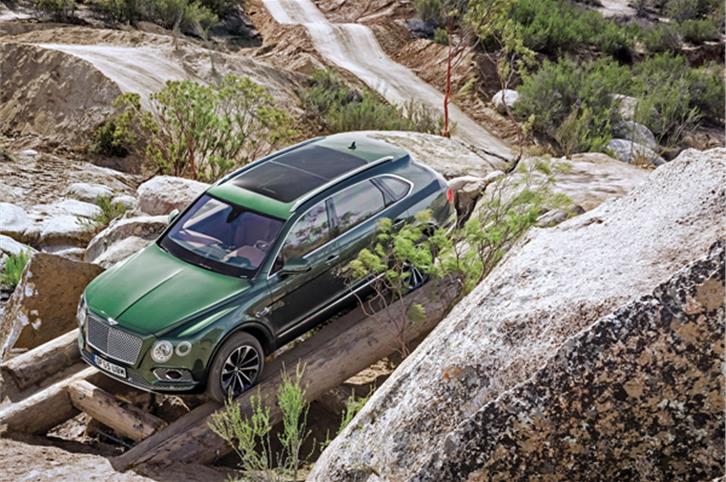 No, don’t try this at home, please. The course was set up by professionals. 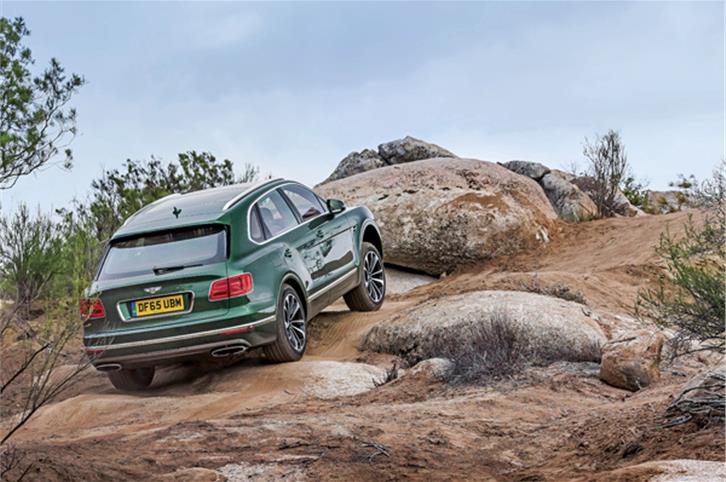 There’s no low range, but the huge 900Nm of torque sorts out most inclines.

Palm Springs, California. Bright sunshine and blue skies; the conditions are perfect. There’s almost no haze, visibility is brilliant and the air is so still, smoke from a nearby chimney is rising straight up. It’s almost too good to resist.

What’s getting me all lathered up, of course, is the picture postcard road we are on; it runs dead straight, laser like, for an unreal 10 or 12 kilometres. And because visibility is so good and traffic non-existent, I can see far off into the distance, all the way down to what looks like a dry lake bed. Understandably, the temptation to just let rip is super strong. What’s holding me back, however, is a sign board; it says ‘speed enforced by aircraft’: no, seriously! I pinch myself, is this for real or am I dreaming?

Not wanting to be spotted, I crane my neck and start scanning the blue. This doesn’t sit well with my passenger, a journalist from the Middle East. He’s silent initially, but pipes up after a bit. “What are you doing?”, he asks in amazement, his thick Arabian accent not able to hide his surprise, “Are you alright?” I try and explain that I’m looking for spotter planes, but that confuses him even more. But since there’s not a spec in the sky and no engine drone either, I jump in, gun the W12 and take off. And take off is the operative word here. 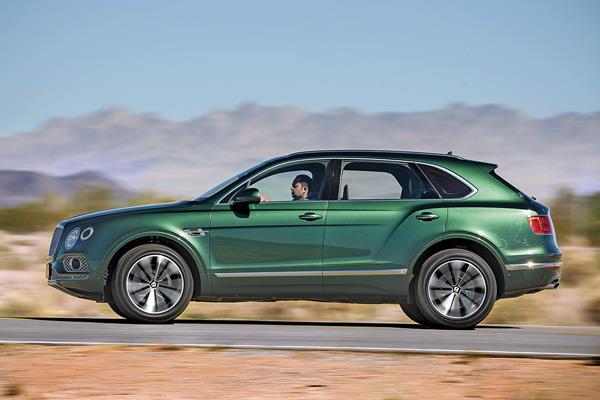 The Bentley lunges forward with such ferocity, it blows my mind. It can’t put all its power down, but pins me back in the seat so hard it causes me to let out an involuntary ‘WOOO-HOOO!’. And then, incredibly, it continues to hold me there, the shove sustained by an overabundance of torque from the massive W12. My passenger does shoot me a disapproving look, but I’ve no time for that; the analogue speedometer has already crested 100mph; 160kph on the digital speedo. And still, the 600bhp continues to hurl us forward with the limitless feel of a turbine engine. For the record, this 2.4-tonne SUV can dispatch the 0-100kph sprint in just four seconds.

The sensation of going at supercar speeds, sitting ‘two floors up’ is also quite unique; this isn’t a slippery supercar that holds its weight down low, and I feel the mass shift around a bit on its suspension at speed. But overall stability is stellar and it doesn’t feel nervous in the least. As the speedo runs past 250kph, I feel the aerodynamics come into play. Wind noise rises, the air feels like it has ‘thickened’ and the rate of acceleration slows. The W12 though, continues to punch a Bentayga-sized hole in the air; and before I know it, we cross 270. Although the Bentley feels super stable, and there’s plenty ‘left in the tank’, my passenger is getting quite vocal now, so reluctantly, I let up. I can’t understand a word of what he is saying, but I get the message. Still, a few moments later, I can’t help but wonder, “Did that just happen, or was it all a dream?” Things happened so quick. It was all over in a flash. Were we really oh-so-close to 300?  What a run!