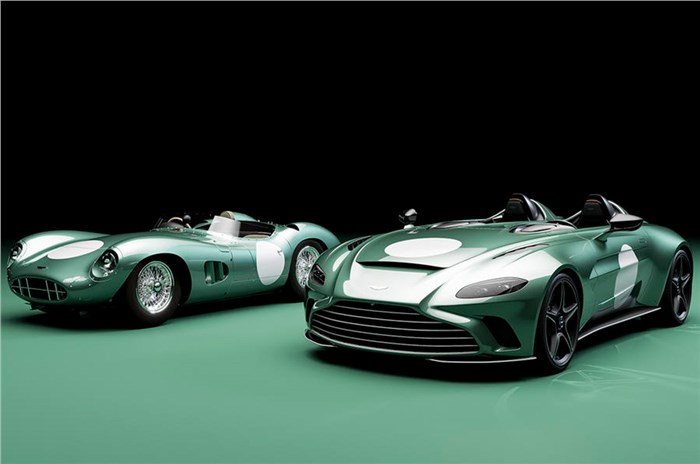 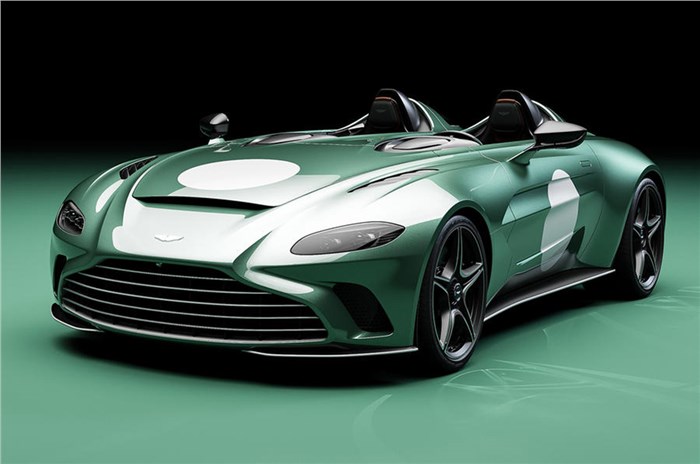 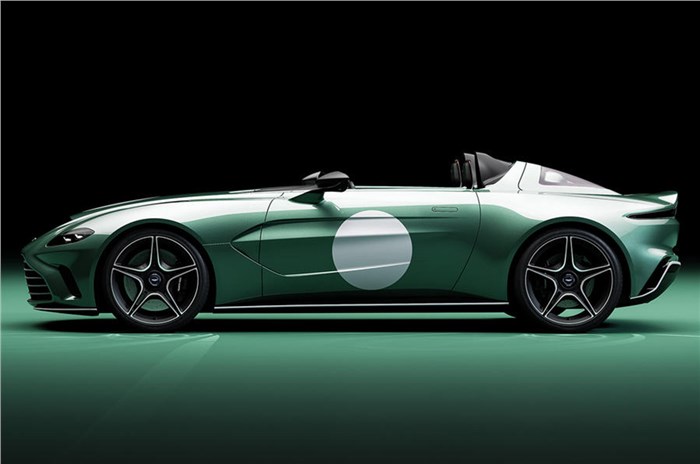 The Aston Martin V12 Speedster will be offered in a bespoke DBR1 specification, paying tribute to the formidable racer with which the firm won the 1959 Le Mans 24 Hours and Nürburgring 24 Hours.

While best known for its success at La Sarthe and the Nordschleife, the DBR1 was instrumental in establishing Aston Martin as a feared competitor in global motorsport, and has previously been commemorated with a heritage-inspired ‘59’ edition DBS Superleggera.

A racing helmet for both the driver and passenger is included, and finished in the same green colour scheme, while silver emblems and brushed aluminium switchgear further differentiate the special edition from the standard car. The V12 Speedster will also feature exposed carbonfibre throughout, and satin black, diamond-turned 21-inch wheels.

Aston Martin chief creative officer, Marek Reichman, said, “Emotion and exclusivity are at the heart of this car. A rare and exceptional Aston Martin, it has been engineered to offer a visceral driving experience that belies its elegant, artistic shape.”

Using a bonded aluminium architecture, the Speedster is built on a mixture of DBS Superleggera and Vantage underpinnings to create a bespoke platform. Only 88 examples of the roofless V12 Speedster will be produced worldwide.