The X5 Protection VR6 gets armour protection and polycarbonate-reinforced glass, along with an armoured luggage compartment separator among other upgrades over the standard X5. 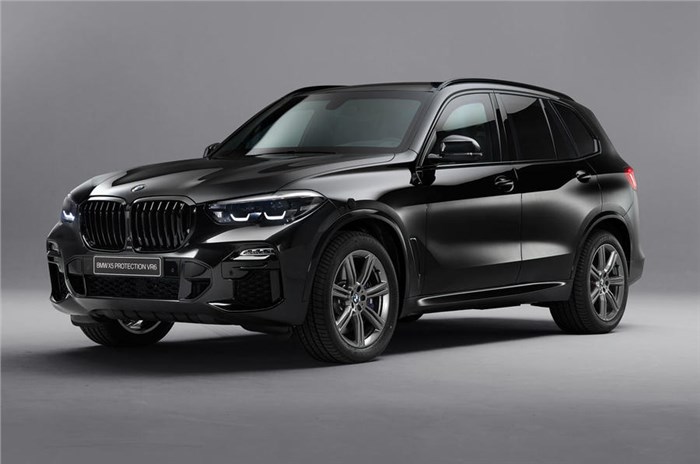 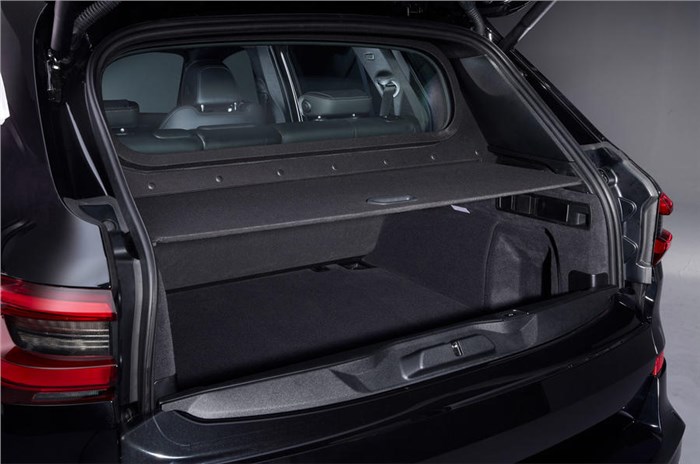 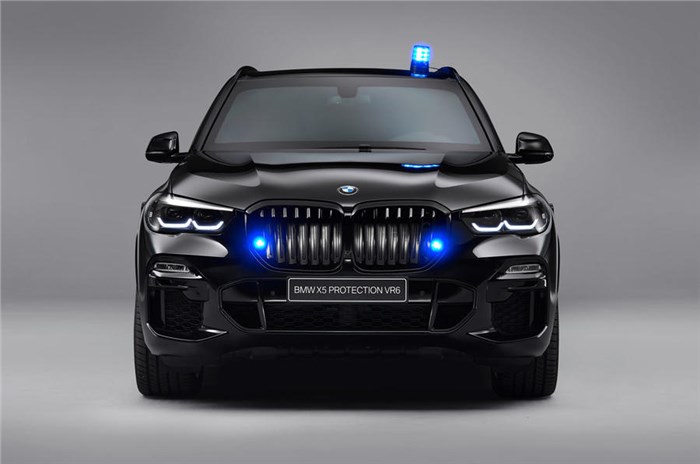 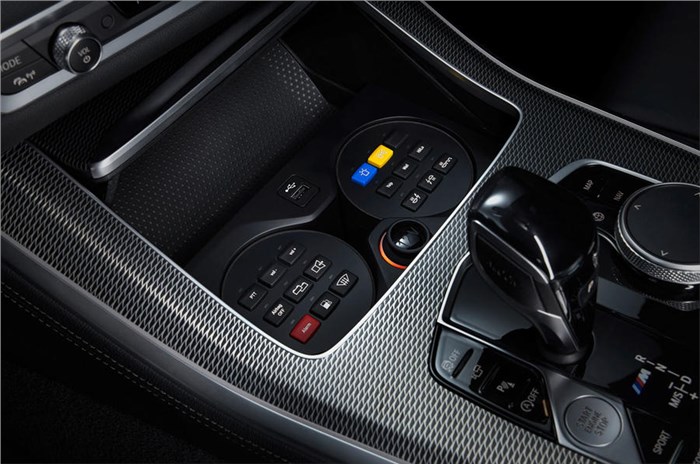 BMW has unveiled an armoured version of its X5 SUV, designed to offer protection against explosives, firearms and attempted kidnappings.

The X5 Protection VR6, named in reference to its certified protection rating, is almost indistinguishable from the standard X5, but is clad all over in high-strength steel armour plating, which overlaps at each panel and trim gap to maximise coverage.

Underneath, a thick aluminium splinter shield protects the powertrain and floor from explosive devices such as hand grenades, while the standard X5’s windows have been replaced with 33mm thick, polycarbonate-reinforced glass.

The glazing features what BMW calls ‘post-blast protective technology’, which offers protection against secondary attacks in the wake of an explosion. Only the driver’s window is electric as standard, although an electric passenger window is an option.

The interior mirrors that of the standard X5 but features a number of additional security mechanisms not available on production cars. The luggage compartment partition, for example, is armoured and provides an additional layer of protection for rear seat passengers.

BMW claims the armoured X5 can protect occupants from a range of firearms, including the AK-47, and explosive blasts of up to 15kg from a distance of four metres. The firm has not said how much more the VR6 weighs than the standard X5.

An optional armoured roof panel can be specified as a means of protecting against drone or aircraft attacks.

Equipment fitted as standard to the VR6 includes an intercom system that uses microphones built into the door mirrors and roof, as well as an attack alarm that automatically locks the doors and windows.

Also offered is a list of factory options, including active seat ventilation and a 360-degree camera, with model-specific additions ranging from a roof-mounted light beacon to armour plating for the battery.

The X5 Protection VR6 is powered by the same twin-turbocharged 4.4-litre V8 found in the new X5 M50i and X7 M50i, producing 530hp and 750Nm. Mechanical changes are relatively minimal, but a self-sealing fuel tank, capable of automatically closing in the event of a puncture, replaces the standard unit.

Despite the weight gain from all the armour protection, BMW claims a 0-100kph time of just 5.9 seconds for the armoured SUV with top speed limited to 210kph.

The VR6 will be produced alongside the standard X5 at BMW’s Spartanburg plant in the US, with pricing set to be revealed at its public debut later this year.

BMW launched the current generation of the X5 in India earlier in this year with a choice of 3.0-litre six-cylinder petrol and diesel engine options. The carmaker has previously offered armoured variants of some of its cars in India including the 7 Series High Security, which was based on the previous generation of the flagship limousine. Therefore, BMW could offer the armoured X5 to customers in India.