The C5X is Citroen's new global flagship model that draws on SUV, estate and sedan styling into one. 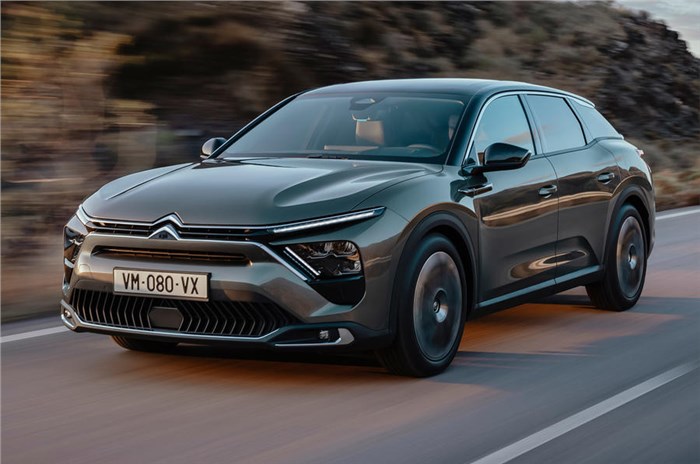 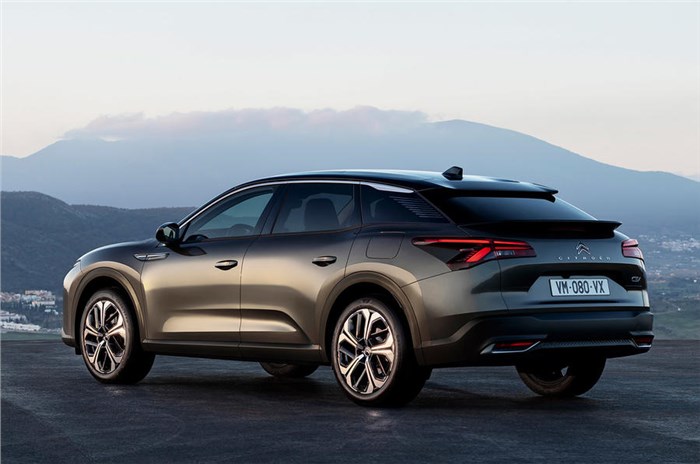 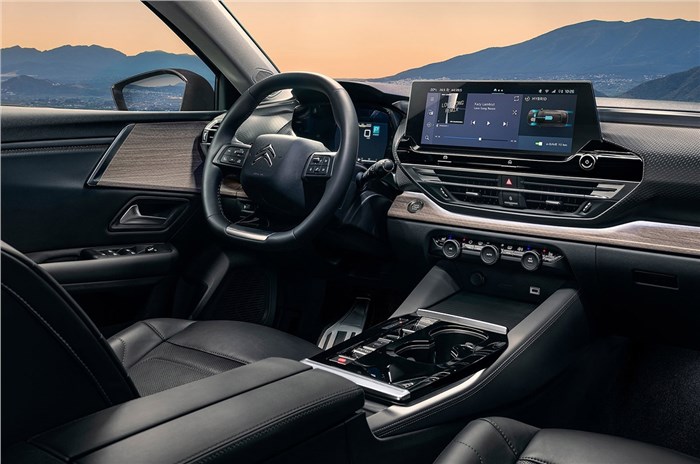 The new Citroen C5X is the French carmakers unconventional new flagship model blending styling elements from SUVs, estates and sedans. Here's all you need to know.

Citroen C5X: What is it?

With a silhouette that draws on SUV, estate and sedan car styling cues, the C5X straddles several core market segments. The model’s ‘X’ suffix refers to its market positioning at “the crossroad of customers’ needs”, according to Citroën, and it offers the raised ride height of an SUV, the extended rear cabin of an estate car and the “elegance” of a sedan.

Certain styling cues – most notably the LED headlight design – are inspired by the radical CXperience concept, which was shown in 2016 and with which the C5X also shares its so-called ‘Advanced Comfort’ design ethos.

The new model was conceived to replicate the ‘magic carpet’ driving style of historic Citroën sedans such as the DS and CX. It uses a hydraulic cushion suspension set-up, as fitted to the C5 Aircross that was recently launched in India, for a ride that aims to “overcome all obstacles, potholes, kerbs, speed bumps and other road connections”.

The new C5X will be sold overseas with a choice of pure-petrol and plug-in hybrid powertrains, while prioritising long-distance refinement and ushering in a raft of features and systems new to the brand.

The plug-in hybrid version is equipped as standard with a drive mode selector giving a choice of three suspension settings.

Alongside the introduction of new technology, interior space and practicality was a priority for the design team, with Citroën highlighting the 2,785mm wheelbase which allows “outstanding” rear seat space and a 545-litre boot – accessible via an electronic boot lid with a low sill and flat floor for ease of loading. “It’s a car you want to drive, but you want to be driven in as well”, said designer Pierre Leclercq.

A panoramic roof and large windows are said to enhance brightness, and acoustic lamination for the front and rear windows helps to keep road noise down in the cabin.

The combustion engine offering has yet to be officially detailed, but will likely comprise the Puretech 130 and 180 petrol engines offered elsewhere, each driving the front wheels through an eight-speed automatic gearbox.

The front-driven plug-in hybrid version uses a powertrain shared with other electrified PSA models using the C5X’s EMP2 platform. A 1.6-litre turbocharged petrol engine is paired with a gearbox-mounted electric motor for a combined output of 225hp, while a 13.2kWh battery gives an electric range of 50km. Full performance and economy figures will be detailed in the coming months.

Citroën anticipates tempting C5X buyers away from more conventional models in other segments. Some 25 percent of buyers are expected to switch from an estate car, while 21 percent will come from sedan models and 15 percent from small SUVs. While the C5X is Citroen's new flagship, it is yet unclear if it will replace the C5 Aircross in international markets on go no sale alongside the SUV.

Citroën has recently introduced its first model, the C5 Aircross in India. The brand will launch a made-in-India compact SUV sometime early next year which will be its second and more mainstream offering for the Indian market.

No diesel in Citroen’s mass market range for India