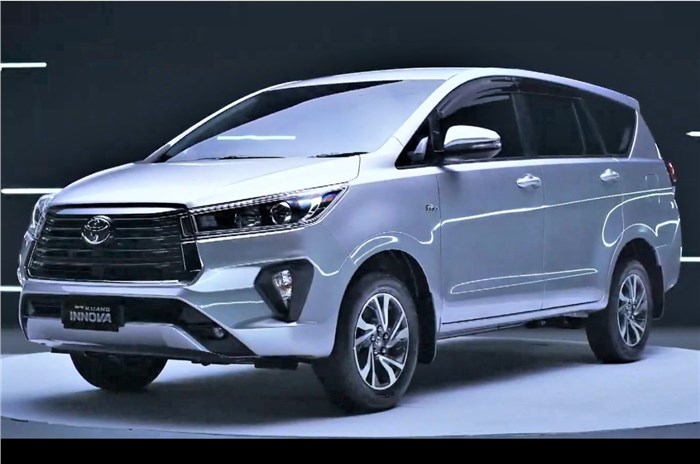 This marks the first major facelift for this generation of the Innova Crysta since it arrived in India in 2016.

The Toyota Innova Crysta facelift has just been revealed for the Indonesian market (where it is known as the Kijang Innova). This marks the first major facelift for the current generation of the Innova Crysta, since it launched back in 2016.

In terms of styling, the 2021 Innova Crysta facelift gets a heavily updated front-end, while still retaining the overall shape on the current model. Most noticeably, the updated MPV now gets a marginally larger grille with a thick chrome outline. Additionally, the grille now has five horizontal slats instead of the current model’s two chrome-finished ones. Even the headlights get chrome extensions that merge into the grille and there’s new LED DRLs too. 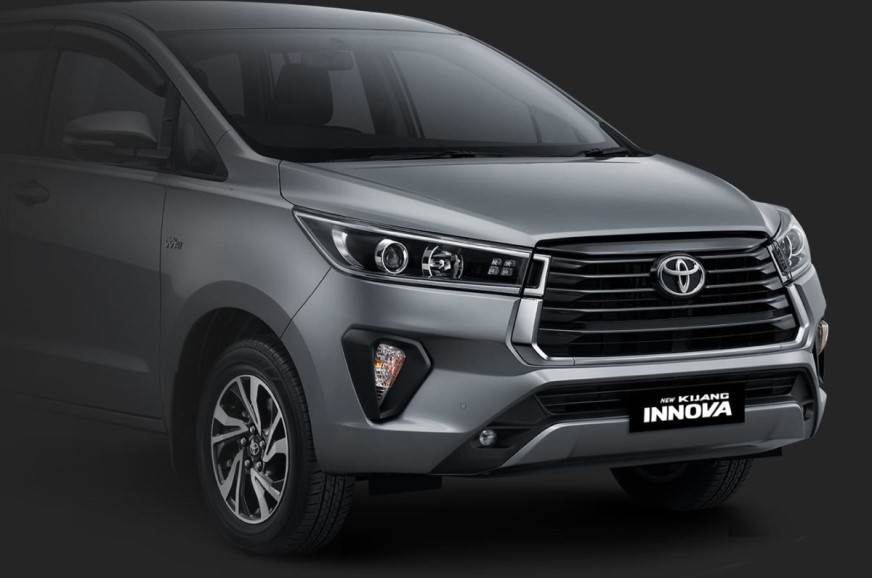 Besides this, the facelift also gets a more aggressive front bumper that has which features a blacked-out chin section with a faux silver skid plate. The halogen fog lamps have also been redesigned and are now vertically-housed in a black triangular surround. 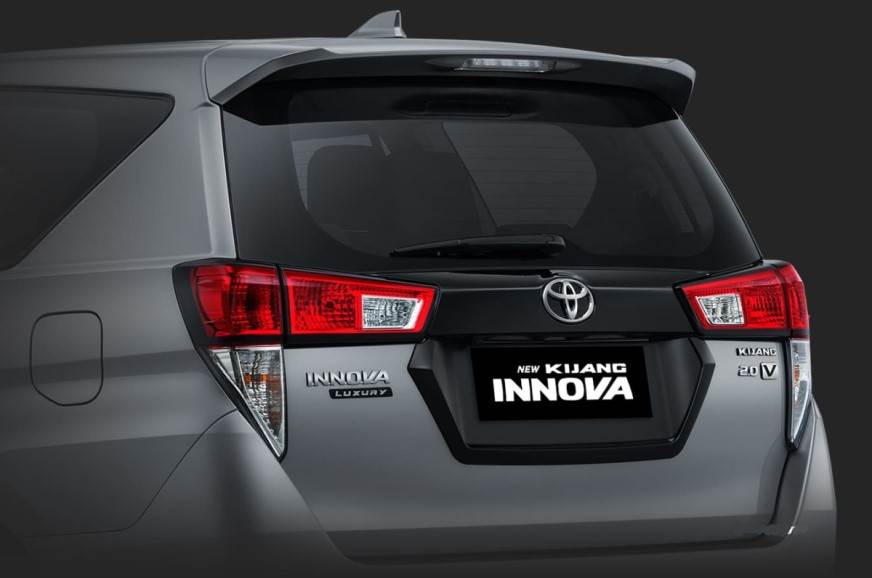 The Innova Crysta facelift sports new 16-inch alloy wheels that are finished in silver as standard, but is also available in a diamond-cut finish on select trims. The rear, for the most part, remains unchanged, though now there is a black hexagonal section that sits between the tail-lights and extends as far down as the number plate slot. 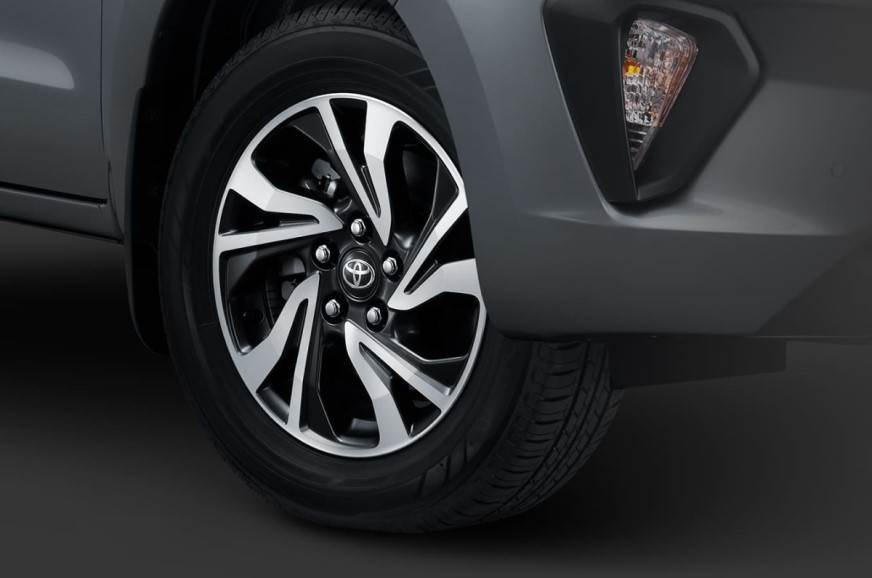 The overall design and layout if the Innova Crysta facelift’s interior has not received any changes when compared to the current model. The observant among us will see a new instrument cluster design, an all-black theme and a six-seat layout, with captain chairs in the middle row. A seven-seat version will also be available. 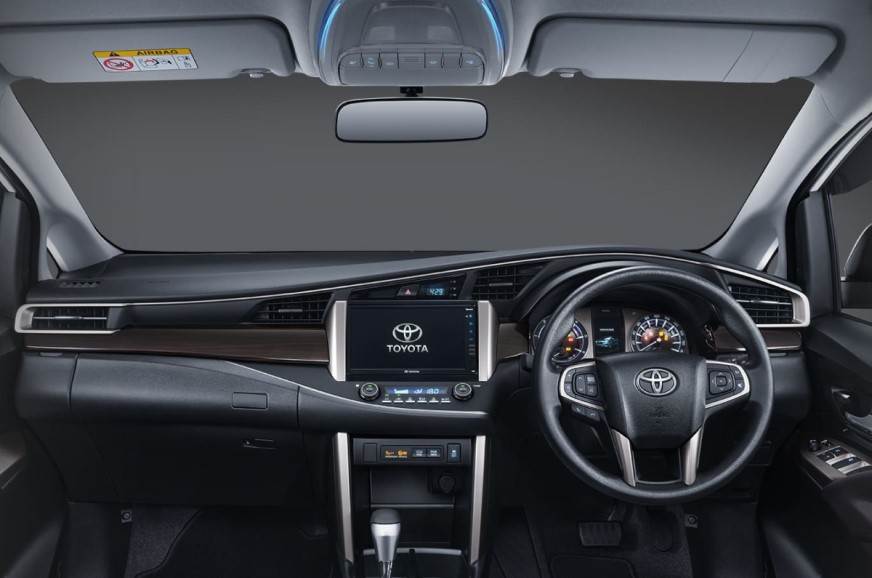 The fully-loaded version of the updated Innova Crysta now gets a new 9.0-inch touchscreen infotainment system with Android Auto and Apple CarPlay support as well as the in-built air purifier. 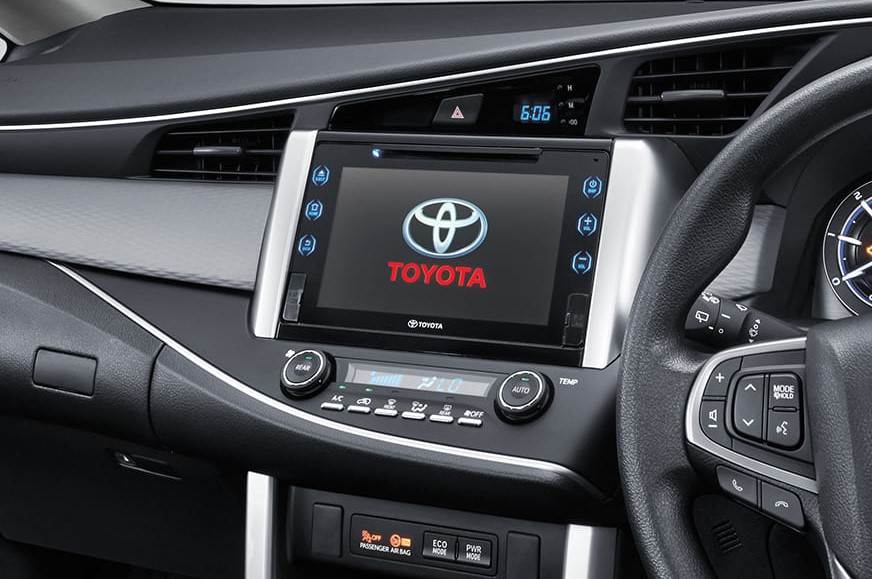 Under the hood, the Innova Crysta facelift for Indonesia comes with the same 139hp, 2.0-litre petrol and a 149hp, 2.4-litre diesel engine options that were available in the pre-facelift model.

In India, Toyota recently updated the Innova Crysta range with BS6-compliant engine earlier this year. Hence, we expect the Innova Crysta facelift for India to carry forward the existing 150hp, 2.4-litre diesel and 166hp, 2.7-litre petrol engine options. Both engines can currently be had with either a 5-speed manual or a 6-speed torque converter automatic gearbox. You can see how they feel in our BS6 Toyota Innova Crysta review.

Toyota will launch the Innova Crysta facelift in India sometime in 2021. Though, it will only be after the introduction of the Fortuner facelift in our market, which is expected in the coming months. 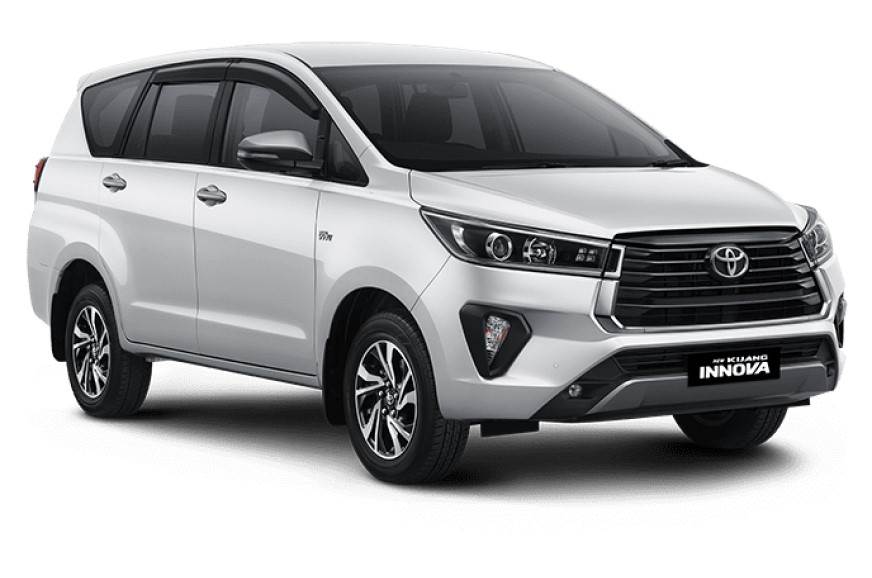 It is worth noting that the facelifted model revealed today is the Indonesian-spec car. The India-spec Toyota Innova Crysta could feature some styling tweaks to better suit local tastes.