We take a closer look at the all-new, fourth-gen Octavia that’s headed to India soon after it goes on sale in global markets. 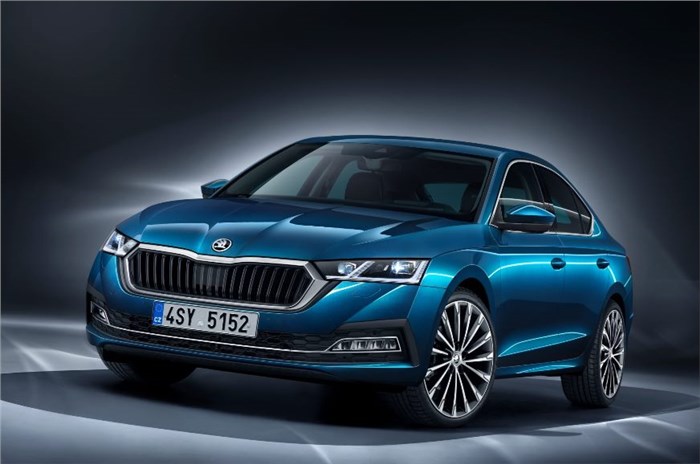 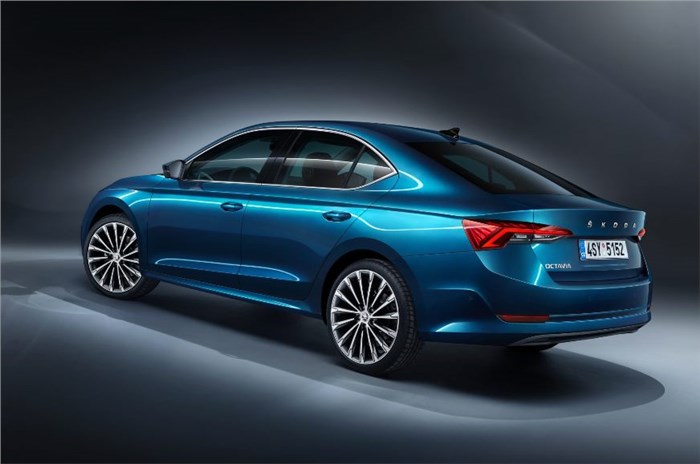 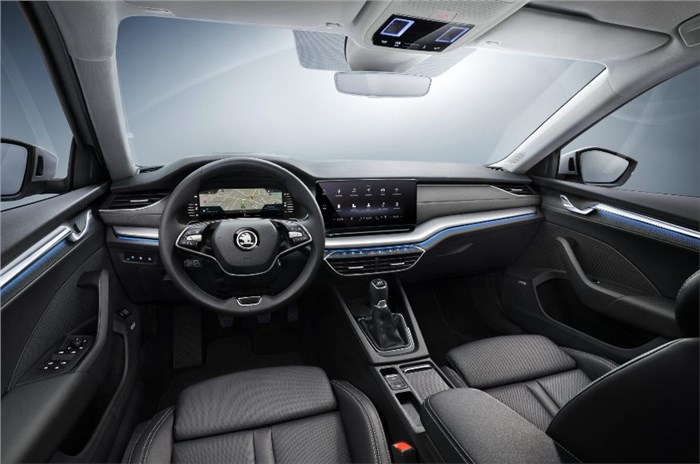 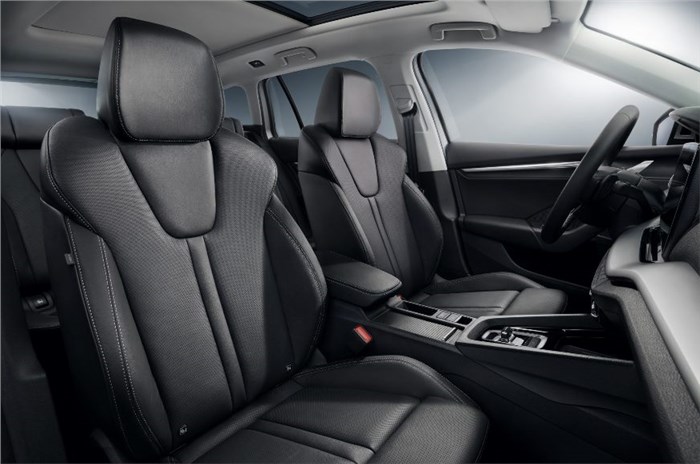 Skoda debuted the Octavia nameplate way back in 1959, and then reimagined the model completely with the first, new-generation Octavia in 1996. Since then, more than six million units have been produced globally, making it the top volume driver for the brand. In India, too, the Octavia has arguably become the most recognisable moniker from the company.

Marking the 60th anniversary of its iconic vehicle, the Czech automaker recently took the covers off the fourth-generation Octavia that promises to build on its predecessors’ success. So, what new does the updated Skoda bring to the table and what can be expected for the Indian market? We take a closer look.

Skoda’s bestseller now adopts a sharper design and bears resemblance to the larger Superb sedan. Ditching the quad headlamp setup of the third-gen model, the new Octavia sports a redesigned front end, with a new bumper, apron and narrower, all-LED headlamps (which can be specced up to full Matrix LED units on the higher trims) that merge into a wider front grille. At the back, a heavily revised tailgate sports edgier styling, gets a pair of sleek LED tail-lamps and, following the latest trend, proudly wears ‘Skoda’ lettering instead of the company’s logo.

Built on a reworked version of its predecessor’s MQB platform, the updated Octavia has grown in most dimensions. At 4,689mm in length, it is not only 19mm longer, but also 15mm wider than the model it replaces. Boot space has gone up by 10 litres to an impressive 600 litres. Skoda, however, has lowered the roofline in favour of a more coupe-like stance.

It’s got a plusher cabin

With the full-model upgrade, the automaker has not only worked on the exterior styling, but has also made an effort to uplift the cabin ambience through an elegant design, plusher materials and more equipment. The dashboard sports a horizontal, multi-layered theme and makes use of premium, soft-touch materials. There is a new two-spoke steering wheel that, on higher trim levels, can be heated and also sports chrome knurled scroll wheels to operate as many as 14 functions. Traditionalists, however, can always opt for a three-spoke sports steering wheel as an option.

The dashboard houses a large, free-standing touchscreen with a row of one-touch keys below for important vehicle functions. To further free up space and enhance the minimalist look, the gear lever in the centre console has been replaced with a rocker switch arrangement for shifting gears on DSG automatic variants. The dashboard, front doors and footwell can also be illuminated with ambient lighting, which can be configured in 10 different colours. Moreover, the manufacturer is also offering optional ‘back-friendly’ Ergo seats, with massage and ventilation functionality, for the first time on the model.

Skodas are known to score well in the tech department and, with the fourth-gen model, the automaker has further upped the ante. The new Octavia is the first Skoda ever to use shift-by-wire technology for its DSG automatic transmission. Features like a head-up display, three-zone climate control and safety systems, such as collision avoidance assist and turn assist, make their debut on the updated model. Other driving aids that are on offer include enhanced predictive cruise control and predictive pedestrian and cyclist protection, though how many of these will make it to the Indian version is something that remains to be seen. Other equipment that’s a part of the package includes a heated windscreen and acoustic side windows at the front for better cabin insulation.

The touchscreen infotainment system has been given a major overhaul, with the display size ranging from 8.25-inch to 10-inch, depending on the trim level. The brilliant, 10.25-inch ‘Virtual Cockpit’ digital instrument cluster has been improved for better functionality. Gesture control, a new digital assistant (dubbed ‘Laura’), internet connectivity through an in-built e-SIM, wireless phone charger and multiple USB Type-C ports throughout the cabin are other notable additions.

It’s got a wide variety of powertrains

The new Octavia debuts globally with a wide range of powertrain choices. The entry point to the line-up is marked by a pair of 110hp, 1.0-litre and 150hp, 1.5-litre turbo-petrol engines that are mated to a 6-speed manual gearbox as standard. An optional 7-speed DSG dual-clutch auto transmission is also available on both, and it comes bundled with a 48V mild-hybrid system with a belt-driven-starter motor that helps in brake energy recuperation and provides an additional torque boost.

More powerful versions of the Octavia are equipped with a 190hp, 2.0-litre turbocharged petrol unit that features a 7-speed DSG and 4x4 system as standard. Another first for the new Skoda is a plug-in hybrid variant that combines a 1.4-litre TSI petrol engine with an electric motor for a combined output of 204hp. Equipped with a 6-speed DSG, it is capable of an electric-only range of 55km from its 13kWh battery pack.

In terms of diesels, Skoda will offer a 2.0-litre engine in three states of tunes – 116hp, 150hp, and 200hp. Prospective customers further have the choice of manual and dual-clutch automatic transmissions, as well as a 4x4 layout.

The Czech automaker is expected to bring the Octavia to India as a petrol-only model. On offer will be the 150hp, 1.5-litre and 190hp, 2.0-litre TSI engines, with manual as well as DSG automatic transmission options.

It’s headed for our shores next year

The fourth-gen Octavia will go on sale in internationally in notchback and estate body styles in the second-half of 2020. As before, our market will only get the former, with the launch slated to happen by end-2020. When it does make it to our shores, expect prices to be in the Rs 20-30 lakh range (ex-showroom). As such, the new Octavia will go toe-to-toe with the Honda Civic and the Hyundai Elantra in the executive sedan segment, with the Toyota Corolla Altis having been discontinued by that time.