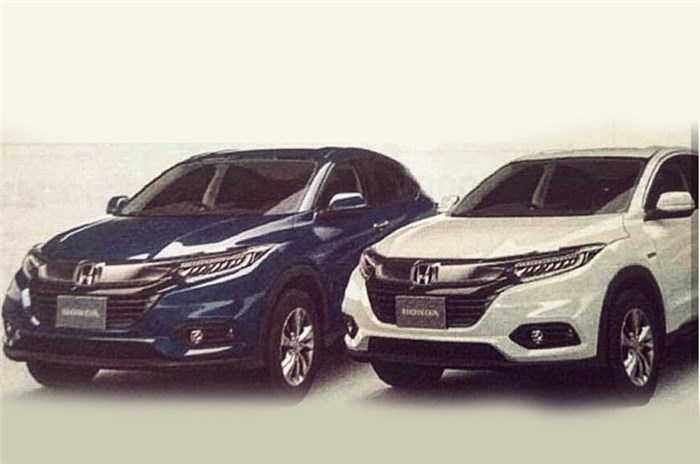 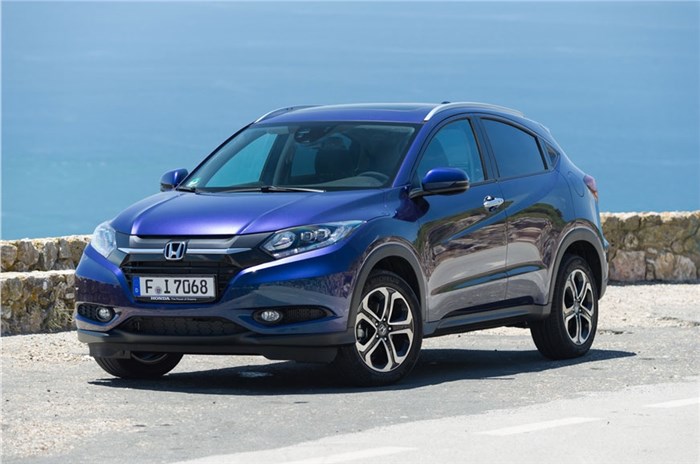 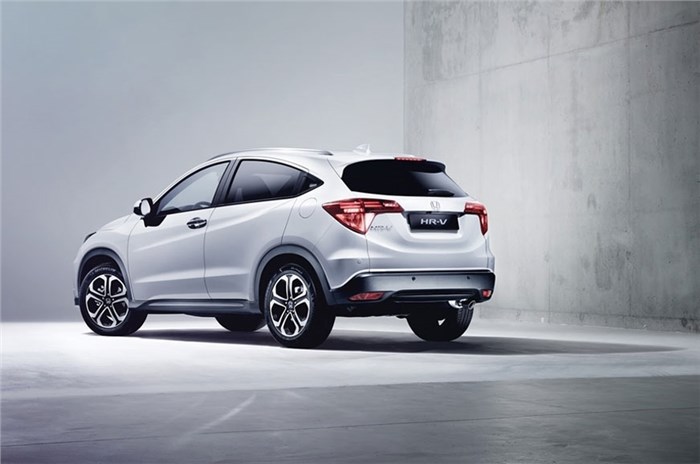 The HR-V crossover is due to launch in India in 2019; features updated interior and exterior styling.

Images of the refreshed Honda HR-V have surfaced online, showcasing the crossover’s new styling-based changes. While the model leaked is a Japan-spec, Honda is likely to bring this facelift to India in 2019.

The changes on the outside are subtle. They include new LED headlamps, a larger grille bar and Honda logo, a more contoured front bumper, a wider intake at the front and larger fog lamp housings. At the rear, reports suggest that the tailgate will get a chrome finish which extends from tail-lamp to tail-lamp.

While the cabin hasn’t changed much, kit on the HR-V has been updated to include Honda’s newest infotainment system that comes with satellite navigation, as well as Android Auto and Apple CarPlay compatibility.

Honda has planned to begin sales of its refreshed crossover in Japan in February 2018, after which it will be rolled out to other markets.

For the Indian market, the HR-V – with an expected launch date in 2019 – is one of the six new Honda cars that will launch over the next three years. The 1.8-litre petrol engine and 1.6-litre diesel (which will debut in India on the 2018 CR-V) are expected on the India-spec model. When it arrives, the HR-V will take on the likes of the Jeep Compass and the Hyundai Creta.

HondaCR-V, Civic to be showcased at Auto Expo 2018